What David Ortiz means to the city of Boston 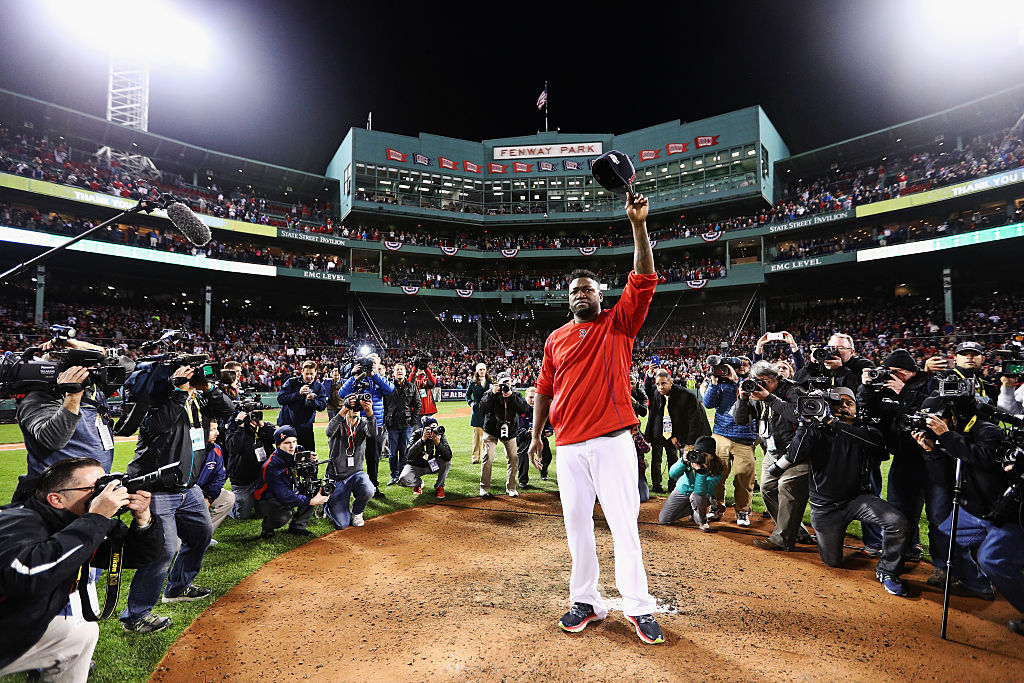 What David Ortiz means to the city of Boston

Editor’s Note: This article originally appeared on Baseball Essential and was written by Jason Kelly.

The city of Boston was shaken to its core on Sunday night upon hearing the news that beloved Boston Red Sox slugger, David Ortiz, had been shot in the Dominican Republic. After the news broke, details began trickling in via various news sources which only provided a more muddled picture of the situation. However, over the last 12 hours, there have been more clarification pertaining to what exactly happened to Ortiz.

Here is what we know: David Ortiz was shot in the back by a lone gunman at Dial Bar in Santo Domingo Este in the Dominican Republic. The shooter was apprehended by local authorities shortly after the incident. Ortiz received immediate care at a nearby health clinic in Santo Domingo. Due to the severity of his injuries, Ortiz underwent emergency surgery at this medical facility.

Marly Rivera of ESPN later reported the extent of Ortiz’s injuries and provided more details about the surgery he had.