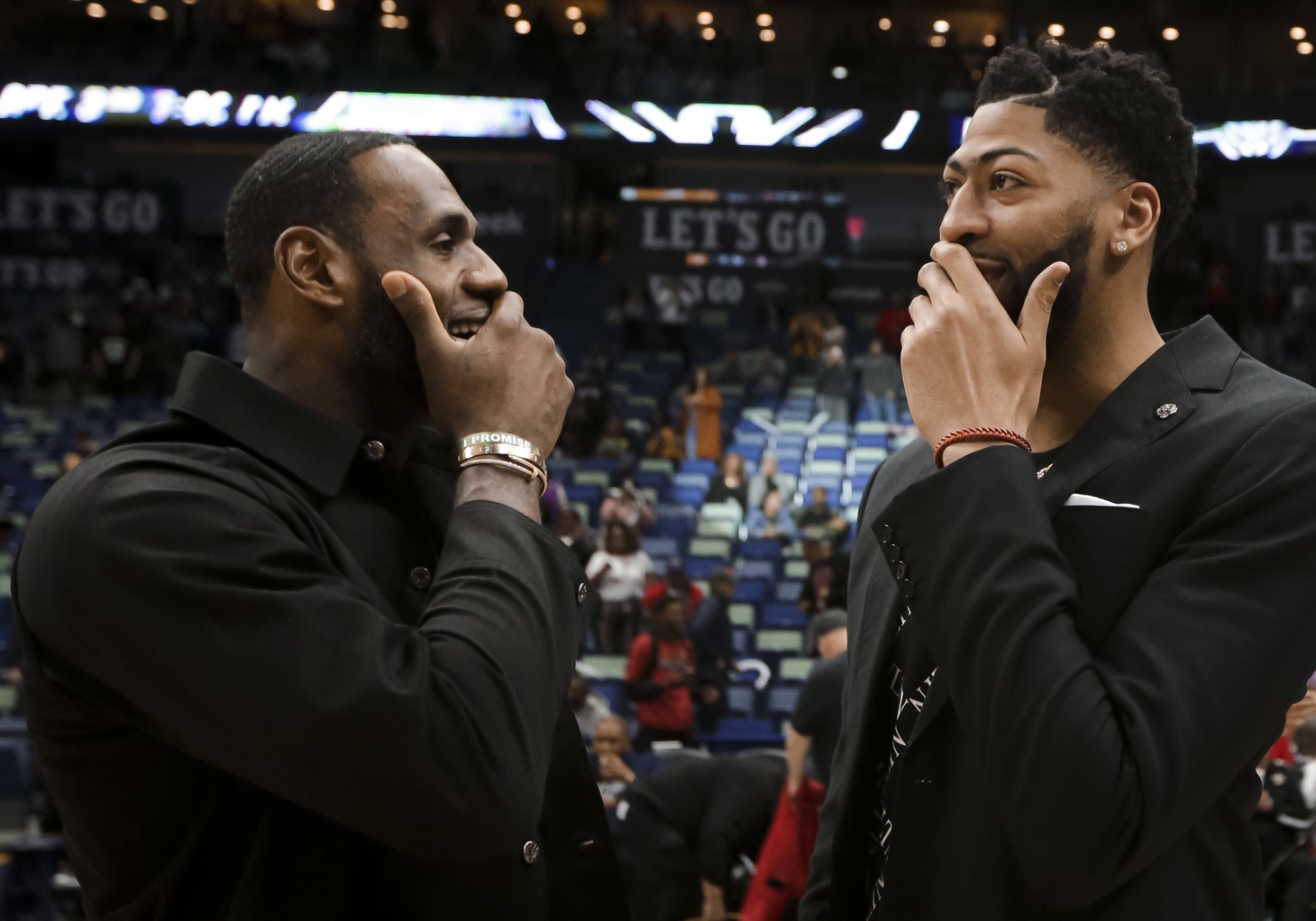 Sports Illustrated has a lengthy story on Anthony Davis’ agent Rich Paul and his position of power in the NBA.

Paul continues to do everything in his power to steer Davis to the hapless Lakers:

“They can trade for him, but it’ll be for one year,” Paul says. “I mean: If the Celtics traded for Anthony Davis, we would go there and we would abide by our contractual [obligations] and we would go into free agency in 2020. I’ve stated that to them. But in the event that he decides to walk away and you give away assets? Don’t blame Rich Paul.”

Posturing? Maybe. But get ready for another year of it, because Paul says Davis won’t be signing an extension anywhere this summer.

All this posturing by Paul makes Davis look like a weak-willed man. It’s kinda embarrassing that AD doesn’t realize Paul is putting LeBron’s best interests before any other.

LA needs to trade for Davis now because the alternative (signing him next year as an FA) requires them keeping $30+ million in cap flexibility for next season.

And that means not signing impact players and in turn wasting another season of LeBron.

My favorite paragraph in the profile:

For all the high stakes, agentry is at base a service job, and Paul came to it with none of the usual credentials—no law, business or even undergrad degree. Even by non-NBA standards, he’s hardly imposing, with slim shoulders and smallish hands (“I’m 5’8″,” Paul says. He seems more 5’6″. “Come on: 5’6″? That’s f—–’ ri-DIC-ulous.”)

Celtics' Kyrie Irving is not opting into his $21.3 million deal for next season and will become a free agent eligible to sign a new contract with Boston or elsewhere, league sources tell @TheAthleticNBA @Stadium.