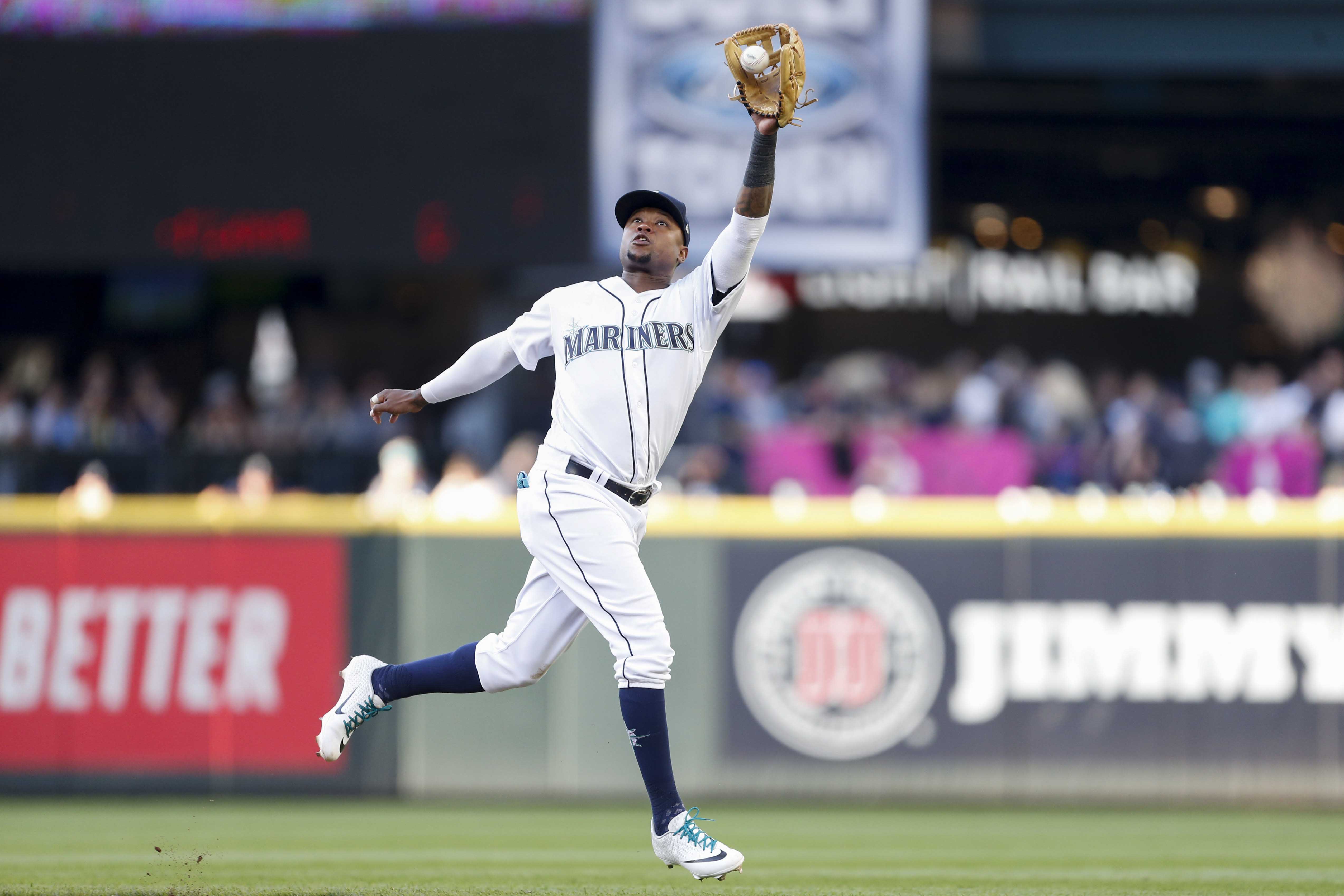 Gonzales’ year (and Beckham’s, for that matter) has been a microcosm of the Mariners’ overall performance. Seattle finished April with an 18-14 record but entered Wednesday’s action with a 28-42 mark. Yikes.

The left-hander outperformed his March/April peripherals by a wide margin (4.56 SIERA), but that’s to be expected since he’s not the type of pitcher to rack up a ton of strikeouts. Controlling the zone is more crucial to his success, which he hasn’t been doing lately.

Gonzales’ walk rate went from 4.9% at the end of April to 9.0% since the start of May. Allowing more base runners makes it even more important to strand as many as possible, and he’s done the opposite — his strand rate has gone from 74.3% to an atrocious 48.0%. The usage of his cutter has also gone down about five percentage points between these periods of time, but so has the value, according to FanGraphs (2.80 at end of April, -2.96 since May 1st).