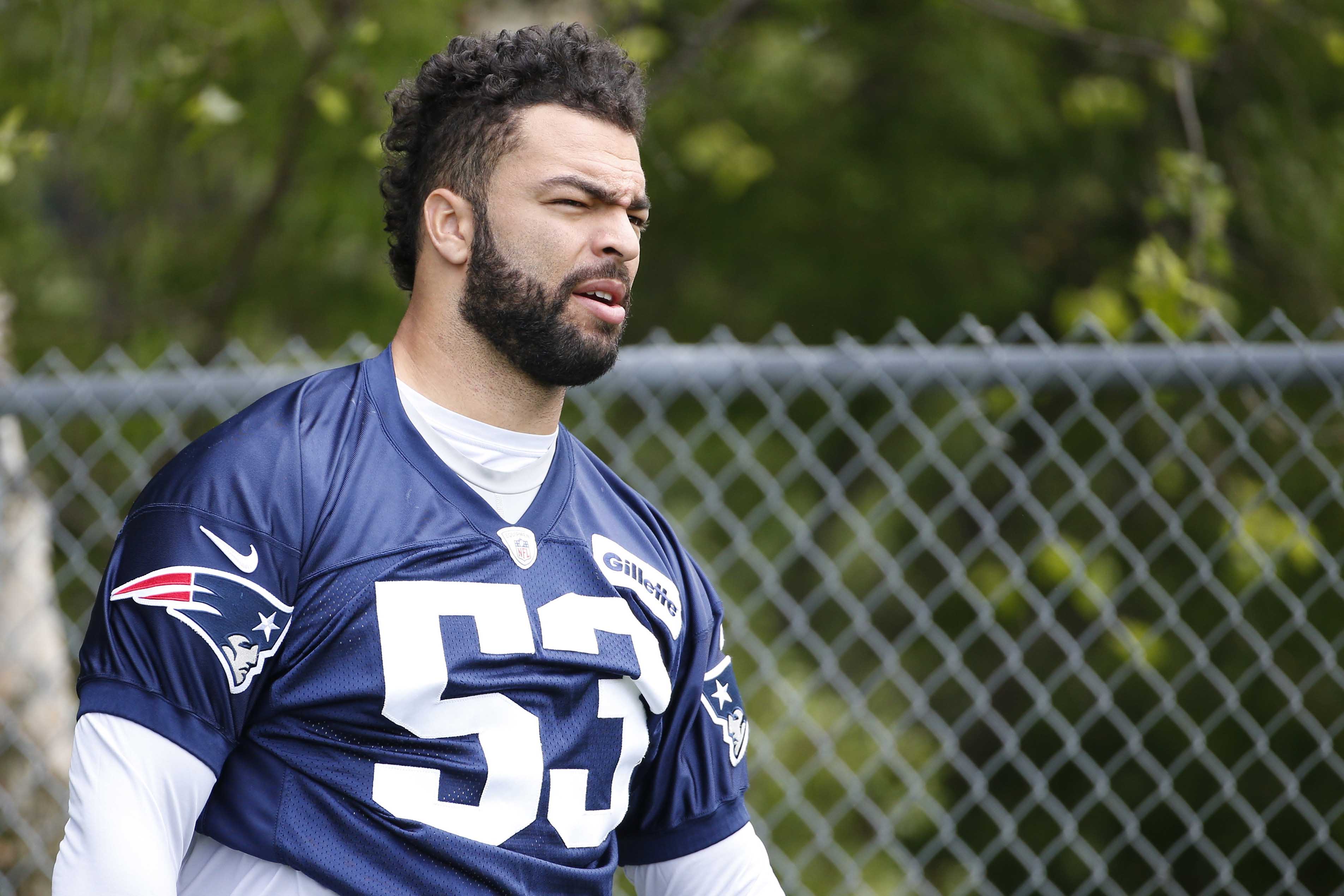 The Patriots were thrilled when Bill Belichick and the team’s coaching staff elected to cancel the final two days of OTAs, in favor of a paintball outing.

But it didn’t work out well for everyone.

Linebacker Kyle Van Noy recently weighed in about how that particular trip went for him during a Fortnite live stream, and yeah, it didn’t end particularly well. He stated that Belichick shot him right in the face, and that it still hurts.

“This paintball hit me in the mask, and the mask hit my tooth and my s— still hurts,” he said.

It turns out it wasn't so fun for LB Kyle Van Noy as Bill shot him in the face and hit him in the tooth 😶@KVN_03 told @zeus30hightower pic.twitter.com/hzsKRR6lCS

From football to paintball 💥

Shout out to the winning squad from yesterday's #BostonPaintball trip. pic.twitter.com/nmhsekHqzz

At least Van Noy has plenty of time to rest up and play Fortnite: We’re on to summer.