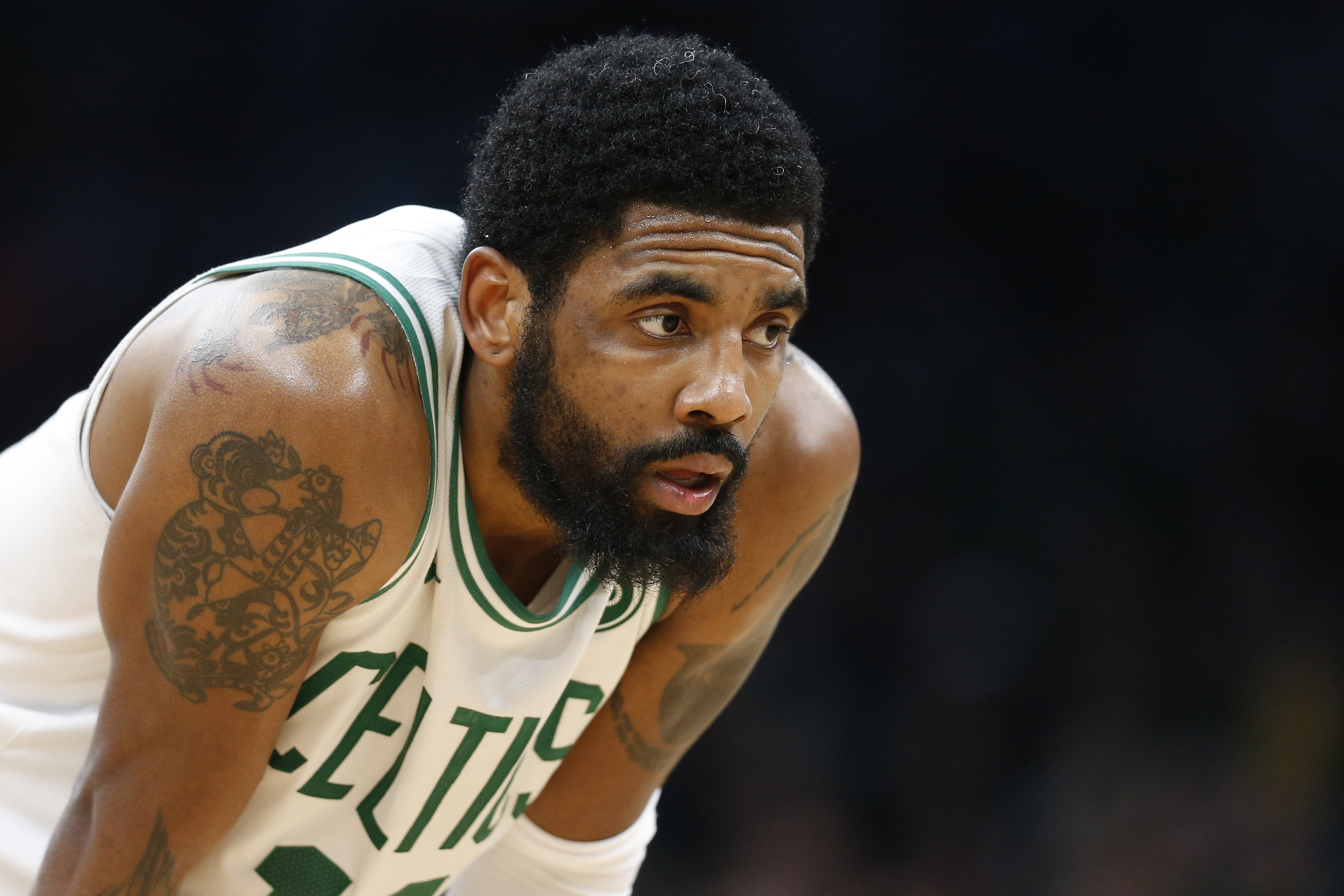 In watching Kyrie Irving during his final playoff games as a member of the Celtics this season, it sure looked as if he had checked out, and that it was a lock that he’d be leaving this summer. His body language, the comments he made to the media about his teammates and lack of chemistry with his colleagues all pointed that way.

And, sure enough, it not only looks like Irving is shipping out of Boston, but that he’s already found a new home.

Irving bought a house in South Orange, New Jersey — not too far from where he grew up — which led to major talk of him signing with the Nets or Knicks. And now, after hearing a report from ESPN’s Adrian Wojnarowski, it sure looks like the Nets are that team.

Lock it up: Kyrie to the Nets. As for the Knicks, well, tanking likely remains their best option for this season.