Learning the New Offense Is Crucial to Packers' Success in 2019 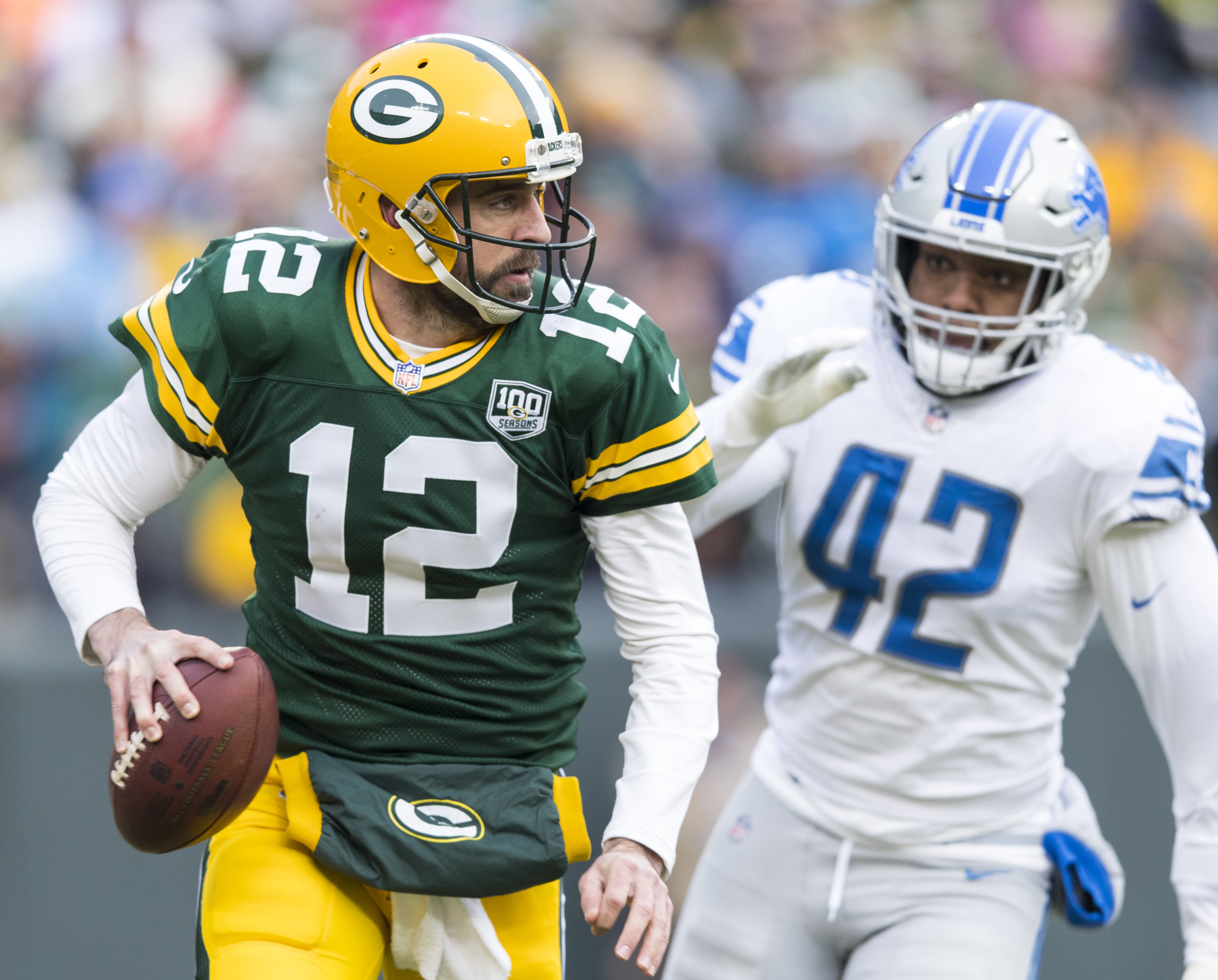 Learning the New Offense Is Crucial to Packers' Success in 2019

For the first time in more than a decade, the Green Bay Packers are learning a new offensive system. With OTAs over and mandatory minicamp under way, this is the last chance the team has to learn Matt LaFleur’s offense before training camp gets under way in late July.

Quarterback Aaron Rodgers is pleased with the way the team is picking up the offense, but he acknowledges the team still has more work to do to fully absorb the new system.

“I think we still have some things to work through,” Rodgers told reporters after Tuesday’s practice. “I think there’s some little nuances we’ve got to keep talking through as far as just some of the signals and adjustments that will be important when we get to training camp. This training camp will be different for all us.”

Guard Lane Taylor is encouraged by the way the team has been learning the new offense. “I think the transition is going pretty good,” Taylor said. “I think everybody’s kind of picking it up more. The first week you could kind of hear everyone think because they’re thinking so hard out there. It’s definitely new, the verbiage is new, some of the footwork is new. It was good for us to iron things out.”

Taylor also agreed that the process of learning the offense is far from complete. “Everyone’s bought in and they believe in it,” he told reporters. “But they just started believing they can execute it. They know what to do they’re confident in it.”

The process of learning the offense means unlearning what came naturally to the veterans for years. “I think it comes down to instincts and I think you can retrain some of those instincts as well,” Rodgers explained. “With the new offense, I’m really trying to trust the progressions with my eyes and learn timing on different things and give it a chance to develop…I think the most important thing for me is to train my eyes, so I know where guys are going to be and when progressions open up. I think once I’ve got that down pretty well, then I can just go out and play.”

Rookie head coach Matt LaFleur is also encouraged by what the offense looks like so far. “I think these guys have done an excellent job,” LaFleur said. “I can’t say enough about just the kind of character we have on this football team. That’s a credit to Gute [GM Brian Gutekunst] and his staff and bringing in good people and these guys buying in to what we’re trying to get done here.”

LaFleur also likes what he sees so far from Rodgers. “Some of the things that he’s been able to really enhance within our offense has been a lot of fun to watch,” LaFleur said. “We never want to take that play maker away from him.”

The mandatory minicamp will continue Wednesday and conclude Thursday. The team won’t have an official chance to learn the new offense again until training camp gets under way on July 25.

The team knows there is still more work to be done. “You’ve got to build a solid foundation and you really want the guys to learn the fundamentals and details of every play and why you’re calling certain things,” LaFleur said.

How quickly and how well the Packers learn LaFleur’s offense will be a key component to the team’s success this season.