Blues parade will be televised on FOX2 and Fox Sports Midwest 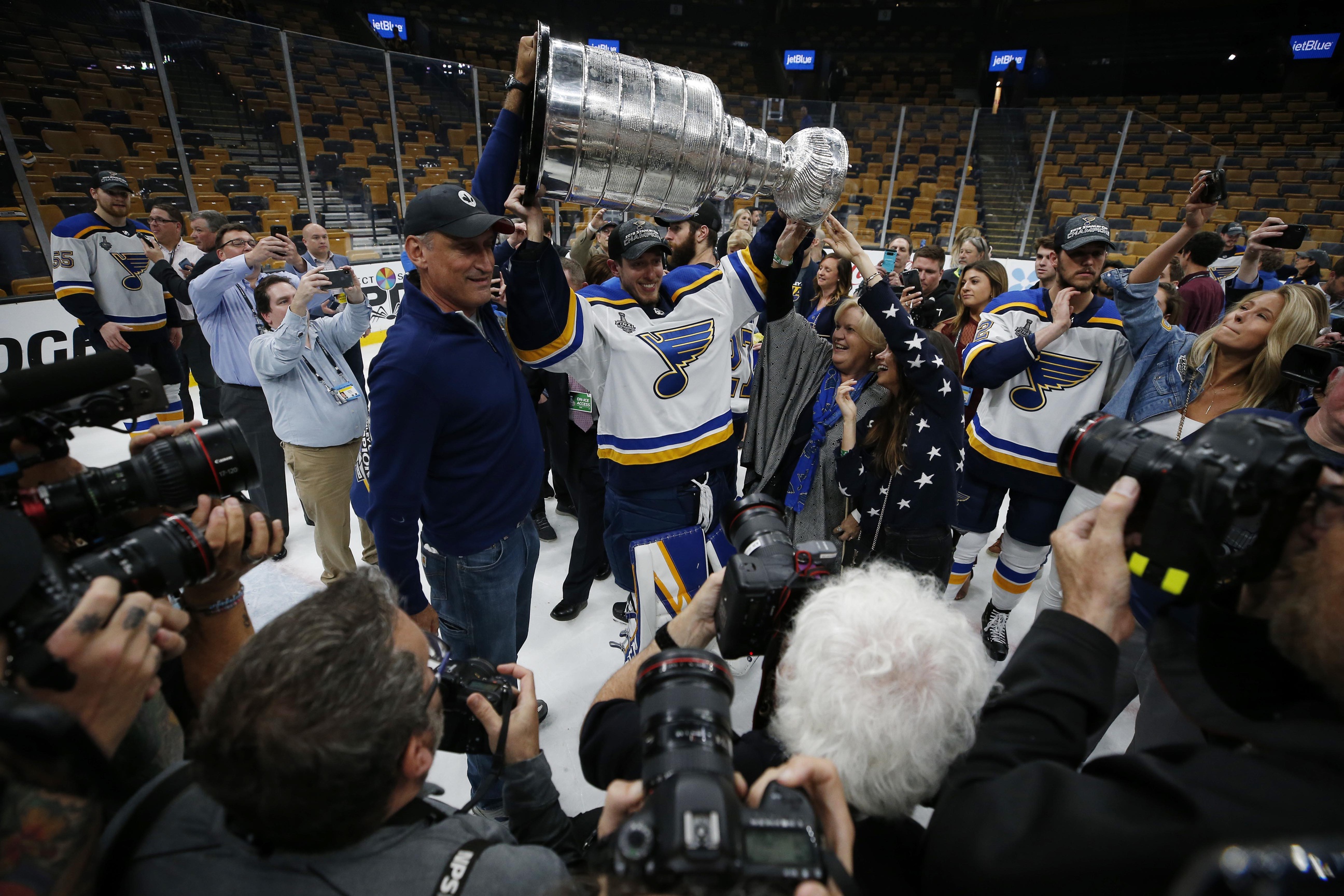 Blues parade will be televised on FOX2 and Fox Sports Midwest

The St. Louis Blues are going to draw an enormous crowd when they celebrate their first Stanley Cup parade on Saturday. If you don’t feel up to battling the crowds or the threat of rain, FOX2 and Fox Sports Midwest has you covered.

The two are teaming up for a simulcast of the parade and rally on Saturday, June 15, at 12pm CT. It will be aired a second time on Sunday, June 16 at 8pm CT. You’ll also be able to find live coverage on FOX Sports GO.

Below are the details about the broadcast:

So whether you plan to head downtown or watch it live, make sure you set your DVR for this historic moment in St. Louis history.