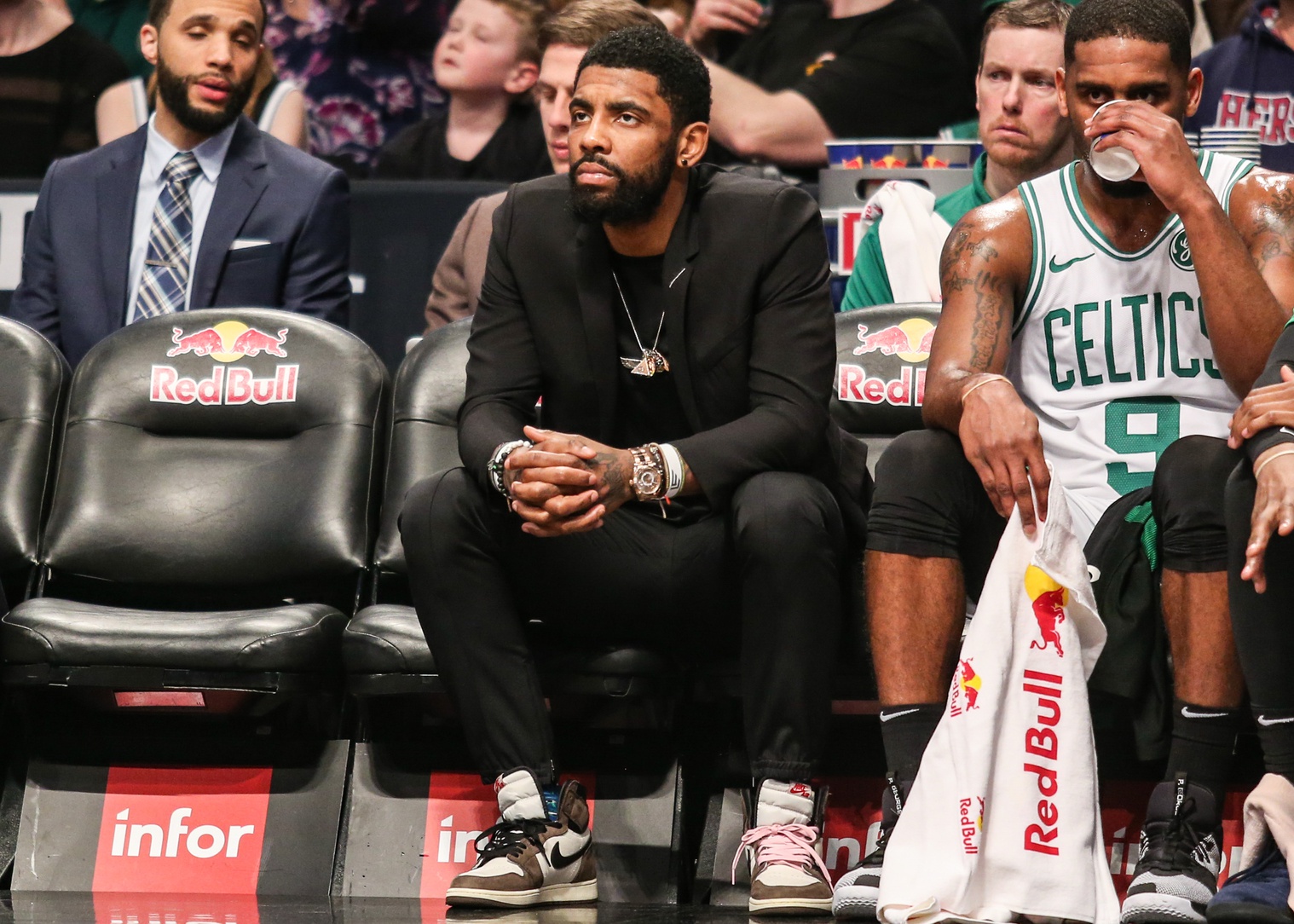 Less than 15 minutes ago I went on record saying there’s a significant chance Kyrie Irving re-signs with the Celtics.

The Herald’s Steve Bulpett has changed my mind with his latest report:

According to a source with ties to Roc Nation, the organization expected to become Irving’s new representative, the All-Star point guard is prepared to sign with the Brooklyn Nets when he becomes a free agent next month. A separate league source told the Herald that his team (not the Celtics) has received the same information and is operating under the belief that Irving wants to join the Nets.

Word is that the Celtics, meanwhile, had not been given any definitive indication from Irving as of Thursday afternoon.

To be fair to the situation, any story involving Irving needs to contain a disclaimer. While the two sources cited in the second paragraph are to be trusted, most anything involving Irving should be seen as a fluid matter. Nothing can be truly settled until a contract is signed, and that cannot take place until the NBA moratorium ends on July 6 at noon Eastern Time. And, as Celtic followers have come to know, Irving remains eminently capable of changing his mind.

Despite everything that transpired this year, the team’s chemistry issues, the disappointing play, the infamous NY press conference, the bizarre playoff press conferences, and all the noise from the often-wrong talking heads, I believed Irving would honor his very public comments:

Instead, Irving becomes the most hated athlete in Boston sports history and it’s not even close.