Should A NBA Team Pay Kevin Durant This Summer? 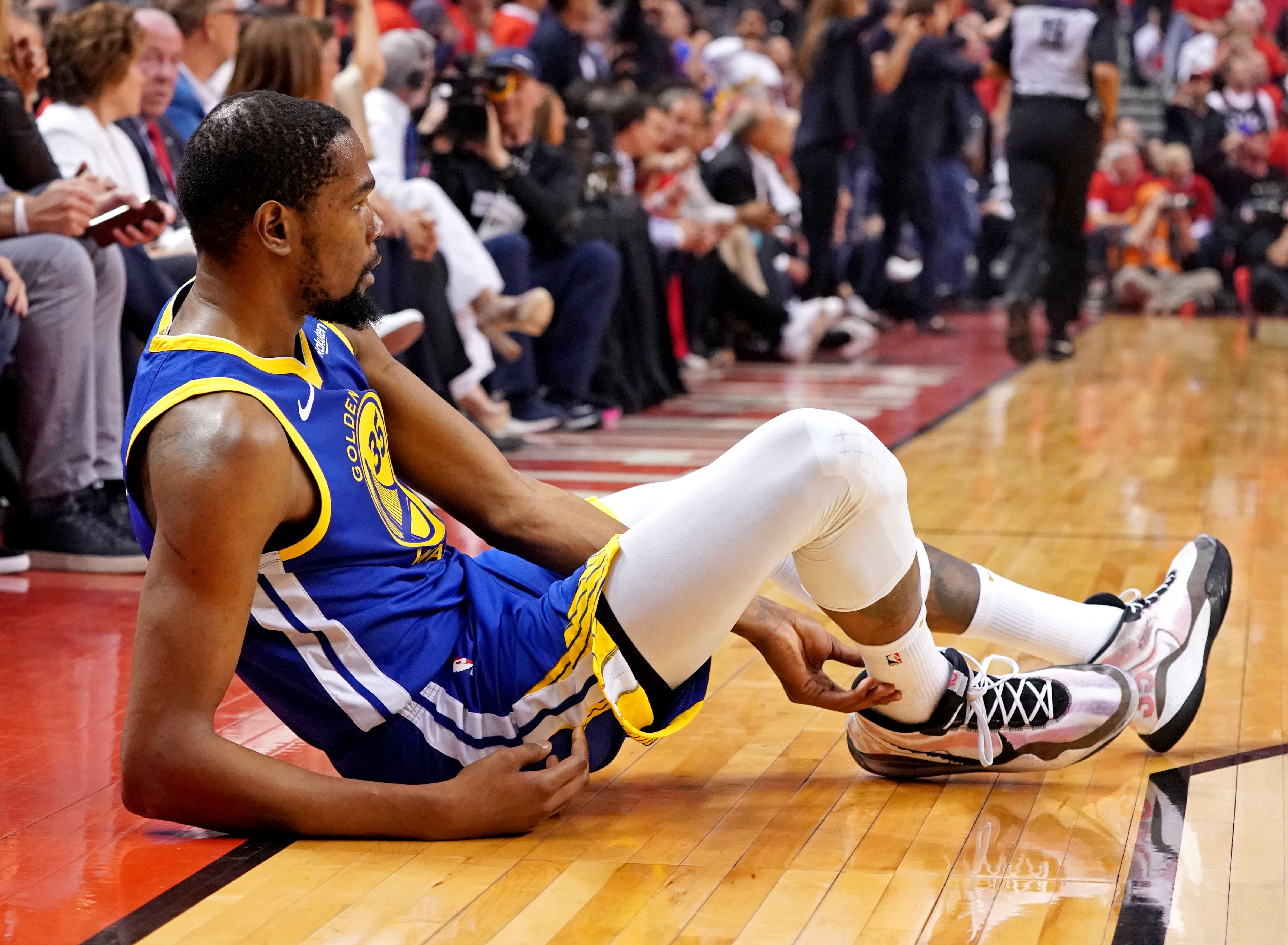 Should A NBA Team Pay Kevin Durant This Summer?

Before Kevin Durant’s untimely Achilles injury in Game 5 of the NBA Finals, this question was a foregone conclusion. Something to be scoffed and mocked if ever contradicted. But the Achilles injury is not normal by NBA standards. There is no, “rehab in 6 months and you’re good as new.” This injury is much more muddled and nuanced than that. Kevin Durant’s pedigree is without question. He is a 2x Finals MVP as well as the owner of multiple scoring championships. With Free Agency looming, teams could apprehend a premium top-5 NBA talent. So, it’s obvious, right? Pay the man, build your team, and start winning.  History would suggest otherwise.

In the modern NBA, the salary cap has a way of making players overvalued or undervalued. Whether or not the player is actually talented has almost taken a back seat to their worth under the salary cap. A player such as Nicholas Batum is very talented but his $24,000,000 annual salary, has all but crippled the Hornets roster. This has forced Charlotte to rely on draft picks and mid-tier free agents to fill in the rest of the team. While other players, such as Khris Middleton, are just as effective and only make $14,000,000 annually. This allows the Bucks to fill their roster with high-end talents such as Eric Bledsoe and Giannis Antetokounmpo, as well as other mid-tier free agents.

So, what is Kevin Durant’s true worth after this injury? Well, since 2012 there have been 4 All-Star level players to have torn their Achilles.

We need to look into what the numbers says will happen from years 1-3 post Achilles injury. This would be over 50% of the length of a max contract. What player will Kevin Durant mostly likely be in the next 3 years?  Let’s see what history has to say.

These are the general statistics for each of our 4 examples before their Achilles injury.

Here are the statistics for these same players over the next 2-3 seasons after their Achilles injury. (Note: Cousins has only played 1 season since injury)

Cumulatively these players after an Achilles injury lost these numbers on average over the next 3 seasons.

Admittedly this is a small sample size, but these are the players that most closely resemble what Kevin Durant’s level of stardom is. The Achilles injury fundamentally changed how these players played after the injury occurred. Watch DeMarcus Cousins move for 15 seconds on the court and you can see the results.

So, if we applied this effect to predict Kevin Durant’s NBA success for the next 3 seasons, what would we yield?

These are still excellent numbers for an NBA player. But are these Max Contract level numbers? The closest NBA comparisons that we have to these numbers over the 2019 NBA season are the following players.

All of these players are very solid NBA players and some are even All-Stars. But these are not Max Contract players. Jimmy Butler is making around $19 million annually, Kyle Kuzma is barely making $2 million and the aforementioned Khris Middleton is making $14 million. According to these player comparisons, the future Kevin Durant is currently worth around $19,000,000 annually on the high end. Possibly more given the annual salary cap rise.

So, is the $10 million (or more) gap in Kevin Durant’s predicted value worth it? Is this something your favorite team can build around? Is this something that you even want your team to attempt? If so, you are banking on 2 prime years left for Kevin Durant. 2 years of transcendent play from a player creeping into his twilight years.