Trevor Davis Is Making a Strong Impression During Packers' Minicamp 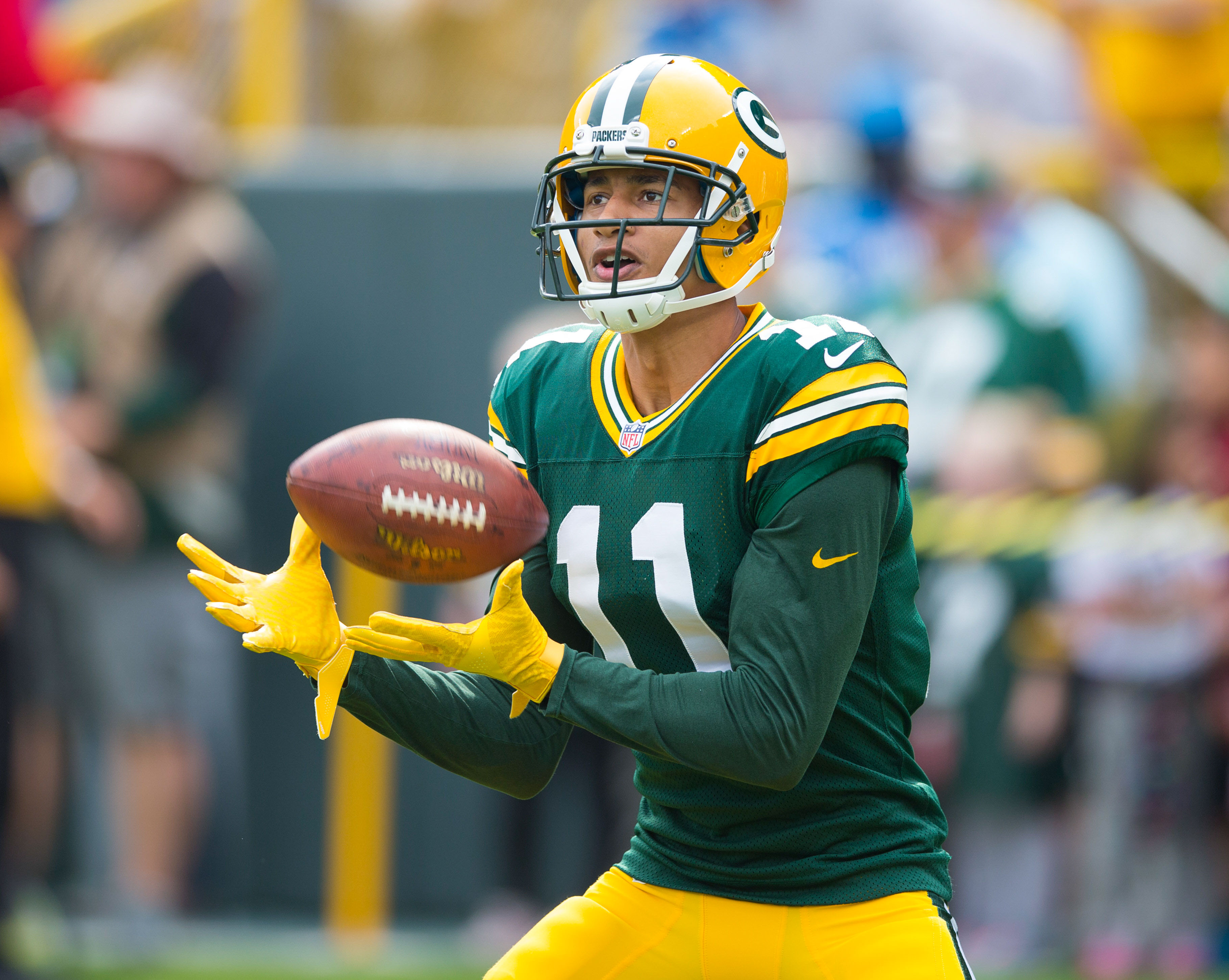 Trevor Davis Is Making a Strong Impression During Packers' Minicamp

Trevor Davis entered OTAs and minicamp as an afterthought in the minds of most Packers fans. In three NFL seasons, Davis had yet to make any impact with the offense, catching a total of just eight passes for 94 yards in 29 career games. Injuries limited Davis to just two appearances last season and he failed to catch a pass in either contest, seeing all his action on kick and punt returns.

The Packers added several rookies who could return kicks and punts, meaning that Davis would have his work cut out for him if he hoped to make the roster this fall.

But Davis took the challenge to heart. The Cal alum came prepared to make a good first impression on Matt LaFleur and the rest of the Packers new coaching staff.

“I had a big offseason getting everything right, getting my body right, things like that,” Davis told reporters. “I have a year’s worth of not a lot of tape, a new coaching staff and what not, so basically it’s been a clean slate to show what I can do. It’s been a good offseason.”

First, Davis had to make sure he was healthy. “It’s something I’ve never really been through,” he explained. “I never had hamstring issues before. I just had to push through it. Going through it helped me a lot, knowing my body and what I have to get right.”

Davis’ hard work during the offseason paid off. His new head coach took notice of his performance during OTAs and minicamp.

“A guy that has been forgotten a little bit is Trevor Davis,” LaFleur told reporters who didn’t specifically ask about Davis. “He’s made a lot of great plays down the field and he’s got speed…I’ve been really impressed with him. I feel like he’s come a long way. The effort and the intensity level in which he practices have improved and I’m excited about him for training camp.”

New offensive coordinator Nathaniel Hackett also gave Davis high marks for his performance during OTAs and minicamp. “He’s definitely done some nice things to stand out,” Hackett told reporters during a recent press conference. “He’s made some very electric catches and he’s picked up the system well…When you put the tape on and watch him you say whoa. He had a couple of days where he was just unbelievable. He’s done some good things.”

Quarterback Aaron Rodgers sees a real opportunity for Davis to make an impact on the offense. “He’s been a top five return guy when he’s fully healthy,” Rodgers said. “The tough thing is finding opportunities to get on the field. Now with Jordy [Nelson] and James [Jones] and Randall [Cobb] gone, there’s an opportunity for him to get in the mix at receiver.”

Davis’ speed is a factor that Rodgers feels has the potential to create splash plays down the field. “We joke about how the perfect throw to Trevor is either behind him or way in front of him or way above his head when he’s got to jump,” Rodgers explained. “He’s almost 100 percent on those plays. We laugh sometimes you throw it behind him he makes this super routine kind of behind him catch, doesn’t really break stride. It’s a perfect pass, right in his sweet spot. He’s done a nice job for us.”

This season, Davis is confident he can be more than a return specialist. “I’m a receiver and a returner and I’d like to go out there and do both,” Davis said.

While Davis clearly made a good first impression, many strong performances in May and June go long forgotten once players put on the pads in training camp and cuts are made just prior to the season. Rodgers summed it up best when he said, “Every day there’s one play he made that jumps out on the film. He’s just got to keep rolling when he gets the pads on.”

That’s when the true test will come for Trevor Davis and the rest of the players fighting to make the roster of the 2019 Green Bay Packers.