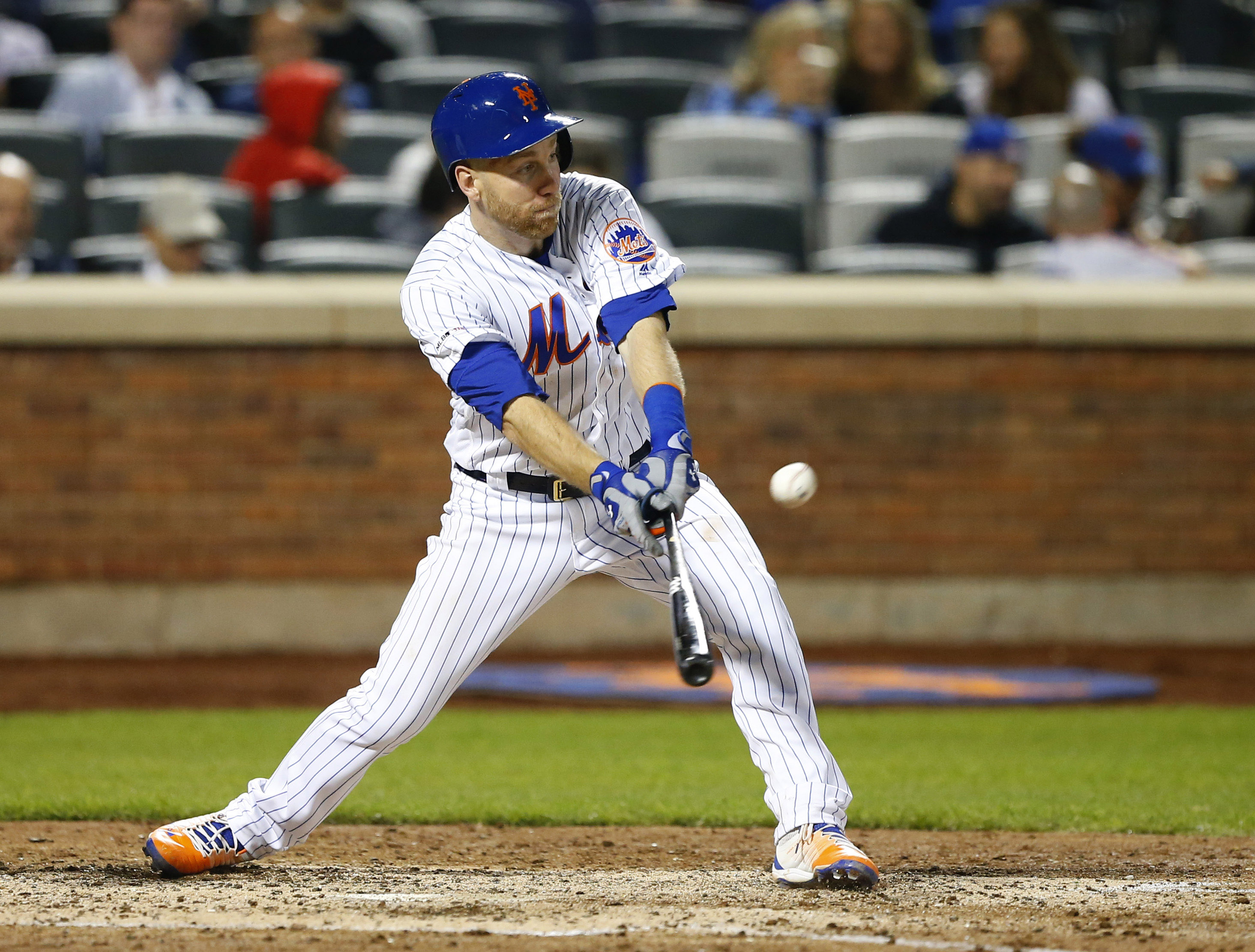 This will be a bit of a different game preview today. The New York Mets (33-34) could have won a game with the St. Louis Cardinals (33-33) last night, but things took a turn when the umpires decided to give in to the Mets’ pleas to finish the game in a down pour. That choice backfired spectacularly as Edwin Diaz blew the save in the top of the ninth, with the rain coming down so hard that the game had to be suspended. Instead of having a win on the board and being back at the .500 mark, the Mets now have to start work an hour earlier today to complete the suspended game ahead of the regularly scheduled contest. First pitch for the action comes at 6:10 p.m. at Citi Field with the Mets batting in the bottom of the ninth of a 4-4 game.

Shortly after the first game wraps, the two teams will be back out there for the regularly scheduled game. The Mets will send lefty Steven Matz (5-4, 3.88 ERA) to the mound this evening. Matz won his last start, allowing three runs (two earned) in six innings to defeat the Colorado Rockies last Saturday. The Cardinals will counter with right hander Daniel Ponce De Leon (0-0, 1.80 ERA), who will be taking the rotation spot of the injured Adam Wainwright. Ponce De Leon last pitched in the big leagues on April 23rd, when he gave up one run in five innings against the Milwaukee Brewers.