A Quick Finish Of 20 Hours 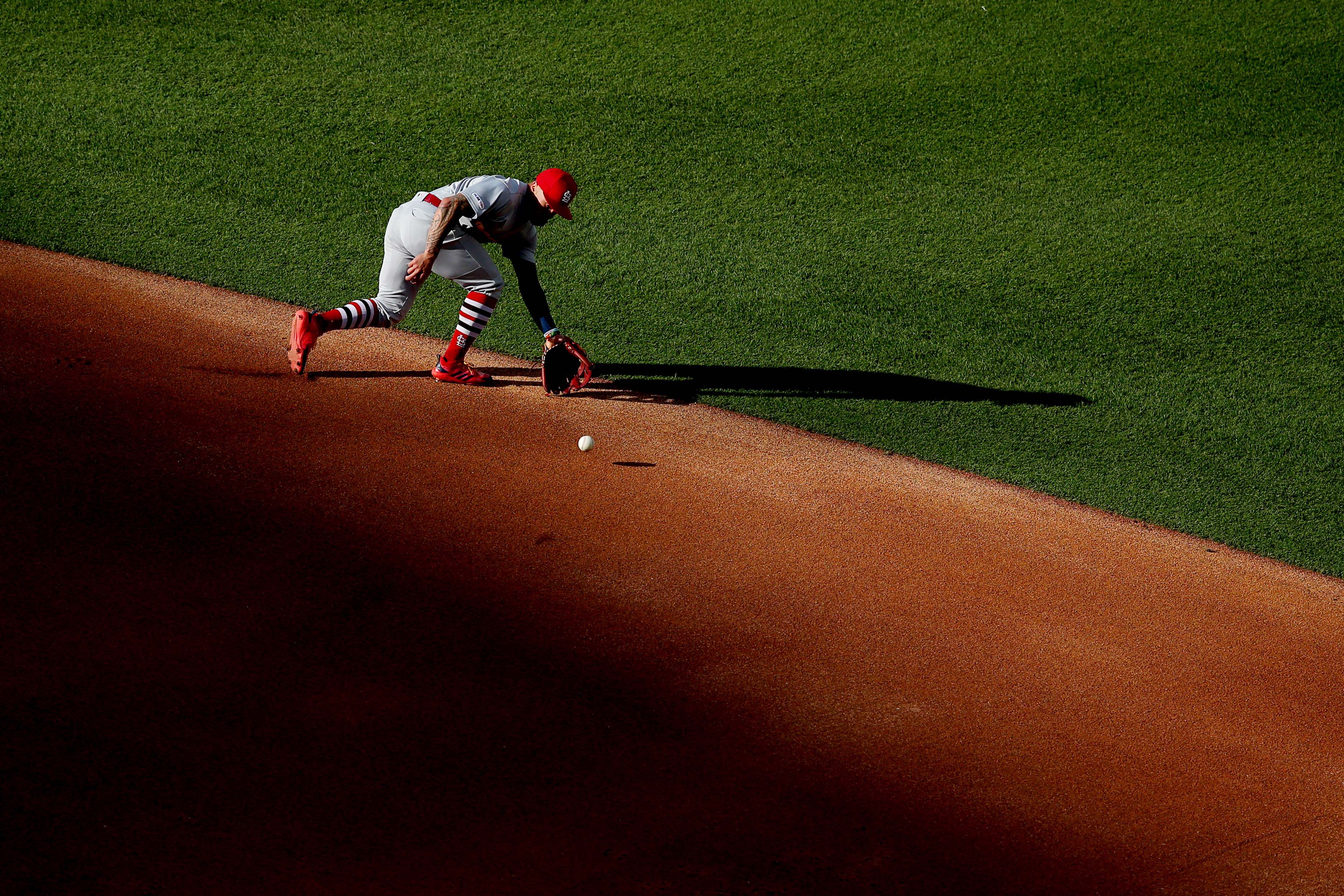 A Quick Finish Of 20 Hours

Chris Rose and Kevin Millar had a conversation on Intentional Talk today about how ill-timed the Mets’ Edwin Diaz Free Shirt Friday giveaway was, as it comes on a day that starts with the finish of a suspended game which was only suspended because Diaz blew a two run lead in the ninth 20 hours ago.

But considering that Diaz remained in the game for the tenth inning, which took place 20 hours after the ninth inning, and gave up the game winning run to the Cardinals, this giveaway is the best timed giveaway ever. He finished a 23 hour game. Finish.

Paul DeJong’s RBI single in the tenth gave the Cardinals a 5-4 victory to finish the suspended game which precedes the regularly scheduled game against the Cardinals. Diaz is now 1-4 with an ERA of 3.58 after his incredible season last year. Of course, people will wonder why Diaz isn’t what he was last year and surmise that this is a product of putting on a Mets jersey. Well, yeah. Probably.

But also, it’s because relievers are volatile, especially when they change teams and change leagues. Don’t blame Diaz because his WHIP is up from 0.79 to 1.275. That happens to relievers. There was no way Diaz was going to be what he was last year. Blame the Mets for repeating two mistakes with one trade. First, the Kazmir trade when they could have gotten a ton more than Victor Zambrano with the 15th pick in the draft, but also the J.J. Putz trade when they traded a ton to get him thinking that the bullpen was fixed. Somehow, instead of learning from their mistakes, they repeated two of them in the same trade!!! Why do they do this every 10-15 years????

And why do they continue to ignore the value that their prospects have before they play a game in the major leagues?