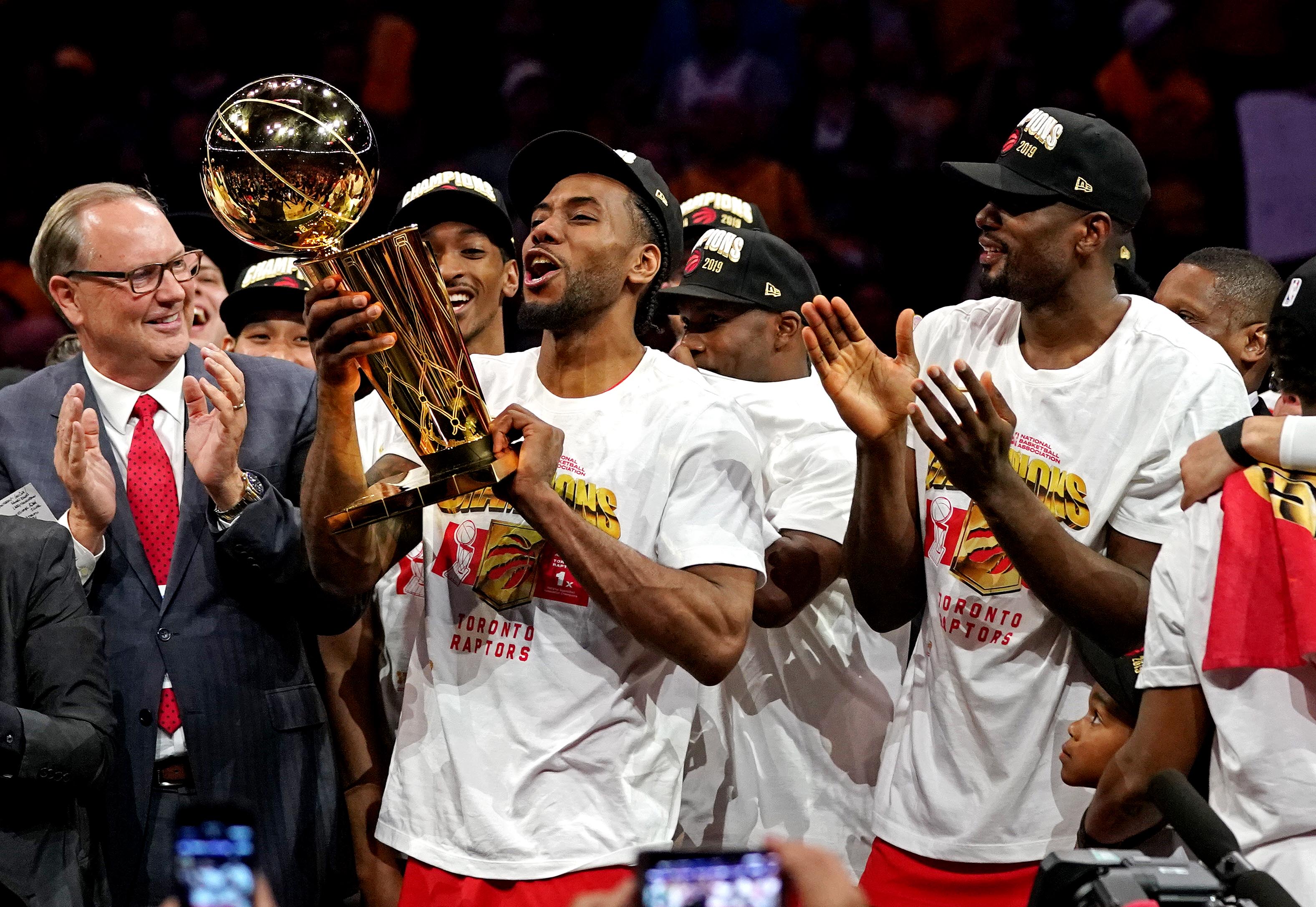 The Toronto Raptors are now world champions, after having beaten the Golden State Warriors in Game 6 of the NBA Finals on Thursday night.

And now, after the celebration begins to wane a bit in the coming weeks, all talk will shift to the team’s future: Specifically, what of Kawhi Leonard?

It was initially believed that Leonard was a rental, and that he’d want to play in his hometown of Los Angeles, but maybe winning a title and being worshipped by Toronto sports fans can change his tune. Teammate Danny Green appears to feel that way.

“I think if we would’ve lost earlier before this series or whatever, I think it would’ve been an easier decision for him,” Green said, via The Athletic’s Sam Amick. “I think now it makes it a little harder knowing that this organization and this team is very capable of doing what we’re doing now, of getting to this stage and possibly winning one. … Also, the relationships he’s built here.”