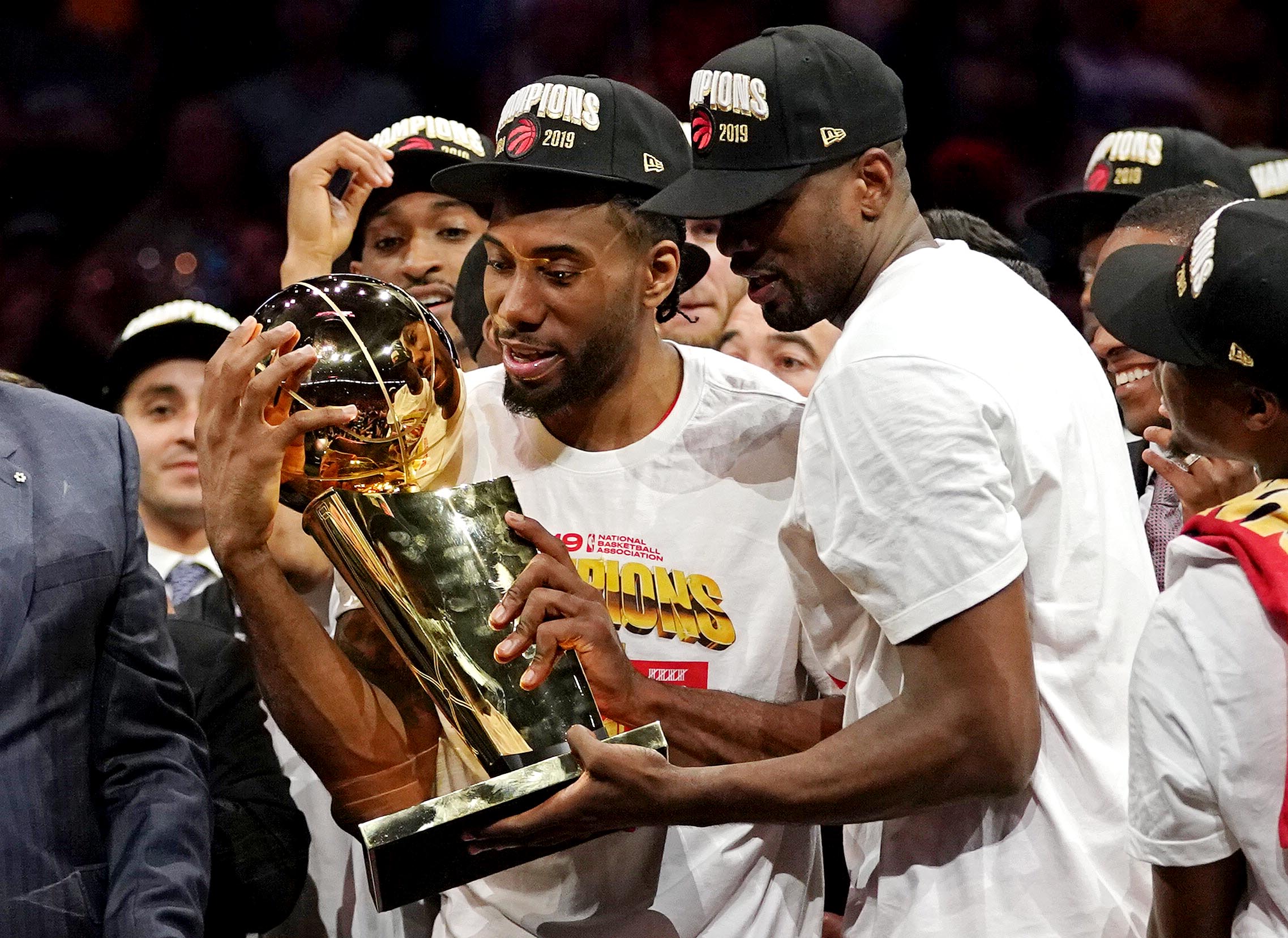 For the first time since the National Basketball Association expanded north of the border into Canada in 1994, a Canadian team won the NBA Finals. On Thursday night at the Oracle Arena in Oakland, California, the Toronto Raptors beat the Golden State Warriors 114-110 to win the NBA Finals four games to two.

It was a special night for Canadian basketball and Canadian professional sports. For the first time since October 23, 1993 a Canadian team won a championship in the four major professional sports leagues (NFL, NHL, NBA, MLB). During that time, no Canadian team has won the Stanley Cup. The Montreal Canadiens won the Stanley Cup in 1993, but that took place four months before the Blue Jays won their last World Series.

The Raptors NBA Finals title united Canada like no team ever before. Over the last week there were parties across Canada, including a major one on Thursday at Mosaic Stadium in Regina, Saskatchewan (home of the Canadian Football League’s Saskatchewan Roughriders).

Now the biggest story surrounding the Raptors is all centered around Leonard and if this was his last game with the Raptors. The small forward from Los Angeles, CA was the NBA Finals most valuable player and in the process won the Bill Russell Trophy. In six games, Leonard averaged 28.5 points per game, 4.2 assists per game and 9.8 rebounds per game. If Leonard decides to leave Toronto, he will leave as a Canadian icon.

What may come as a surprise, Leonard was not the unanimous selection for the Bill Russell Trophy. That is because former NBA coach and ESPN analyst Hubie Brown voted for VanVleet.