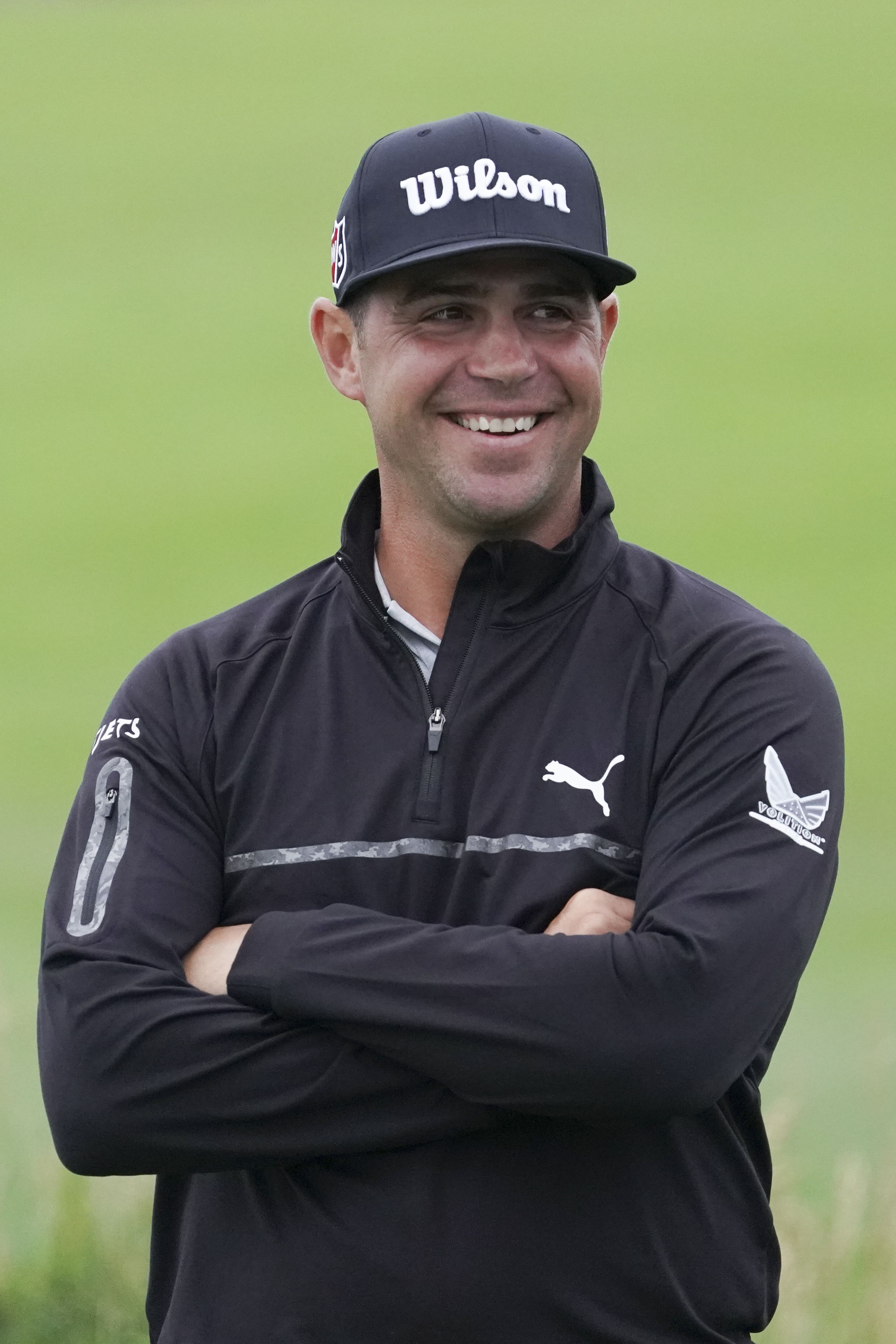 Gary Woodland of Topeka, KS leads after round two of the 2019 U.S. Open from the Pebble Beach Golf Links in Pebble Beach, CA. On Friday, Woodland shot an impressive second round score of 65 (six under par), which tied the Pebble Beach course record when the course has been used for the U.S. Open.

The other two players who have shot 65 at Pebble Beach during a major are Justin Rose of England and Tiger Woods. Rose achieved the mark on Thursday and Woods set the record in the first round in 2000.

On Friday, Woodland entered the second round at three under-par. After his 68 in round one, Woodland was trailing Rose by three strokes.

Then in the second round, Woodland put on a birdie fest. He was one under par on the first, fifth, sixth, ninth, 12th and 16th holes. As a result, Woodland is now at nine under par and has a two stroke lead on Rose, who is all alone in second place at -7. The only other golfer in immediate contention is Louis Oosthuizen of South Africa, who is in third place at -6.

Where Rose and Oosthuizen mat have an edge over Woodland is that they have won a major championship in the past. Rose won the 2013 U.S. Open at Merion Golf Club near Philadelphia, PA and Oosthuizen won the 2010 British Open at St. Andrews where he destroyed the field. Nine years ago at the Old Course, Oosthuizen beat Lee Westwood of England by seven full strokes.

Woodland has won three times on the PGA Tour. His wins came at the 2011 Transitions Championship (now known as Valspar) in Palm Harbor, FL, the 2013 Reno-Tahoe Open in Nevada and the 2018 Waste Management Phoenix Open where he beat Chez Reavie of the United States in a playoff.