Gary Woodland sees his U.S. Open lead shrink to one stroke after Round Three 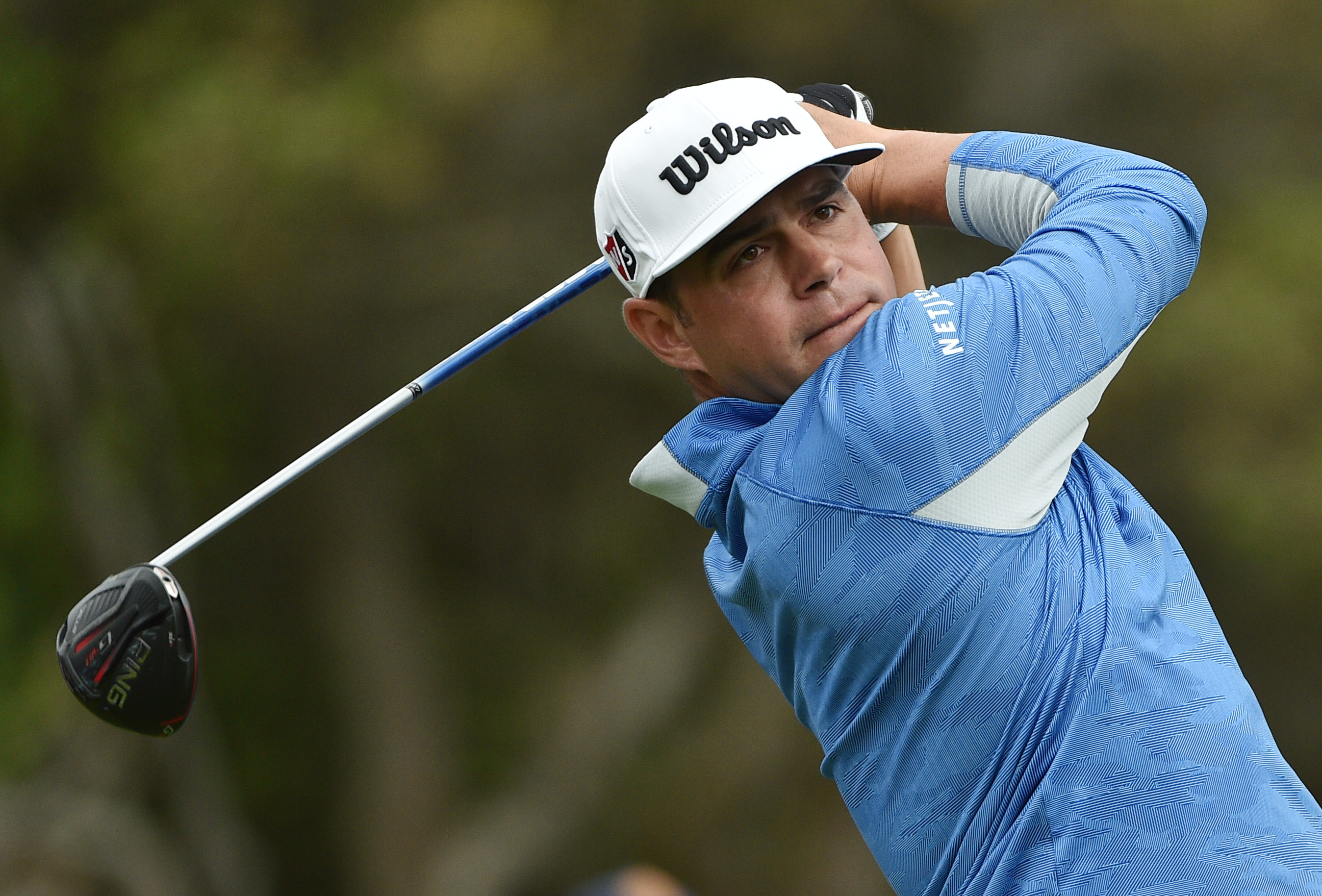 Gary Woodland sees his U.S. Open lead shrink to one stroke after Round Three

Gary Woodland of Topeka, KS still has the lead at the 2019 United States Open, but his lead is now at only one stroke. On Saturday in round three of the third major of the golf season from Pebble Beach, CA, Woodland shot a two-under par 69 and has a score of -11 after 54 holes.

The player trying to hunt Woodland down has been in the spotlight before. It is England’s Justin Rose, who at fourth in the world, is currently at -10. Rose, who won the 2013 United States Open, also won the gold medal in men’s golf at the 2016 Olympic Games in Rio de Janeiro. A winner of 10 PGA events in the past, Rose has already found the winner’s circle once already in 2019. In January, he beat Adam Scott of Australia by two strokes in winning the Farmers Insurance Open in San Diego.

The reason why Pebble Beach has played easier than expected is because players have not had to battle a heavy wind off the coast of the Pacific Ocean. Mother Nature has simply been kind to the players this week.

When Rose won the 2013 U.S. Open at the Merion Golf Club near Philadelphia, he shot a four round score of +1 to beat Jason Day of Australia and Phil Mickelson of the United States. The major at Merion was remarkably the sixth time Mickelson has finished second at the U.S. Open. It is the only major Mickelson still has not won.

Rose is the only golfer within three shots of Woodland. The leaders will be teeing off at 2:30 pm PT on Sunday afternoon.