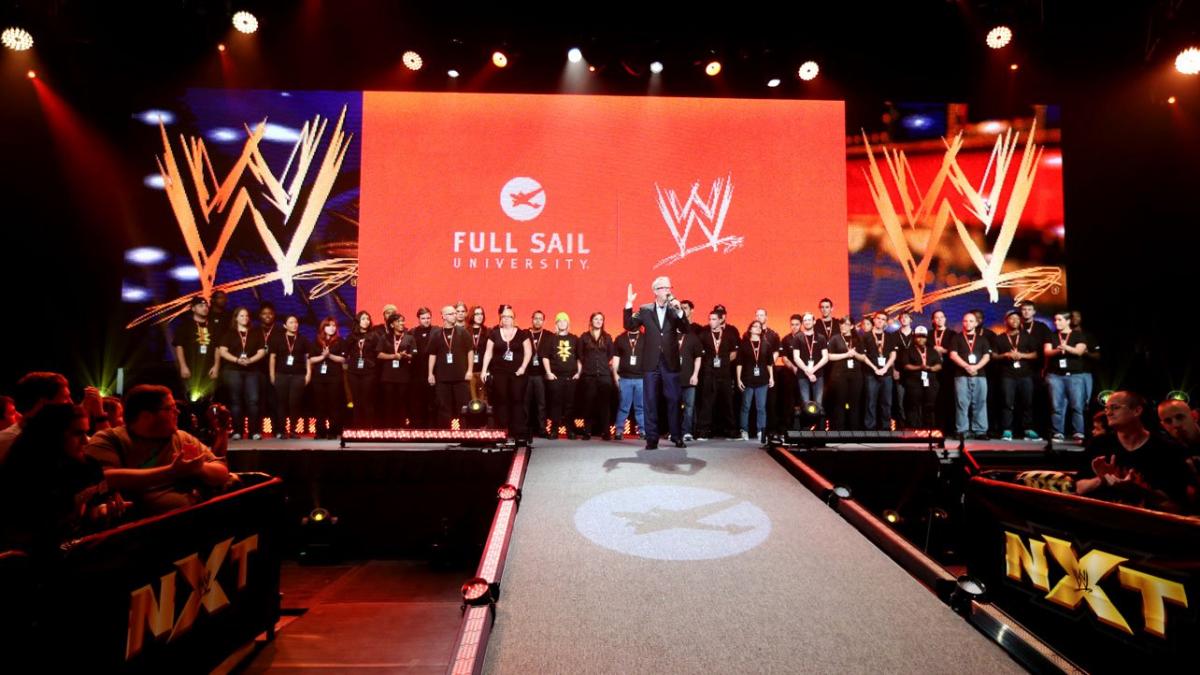 Continuing with the trend of WWE main roster stars going back to NXT, exotic Superstar Fandango made a surprise appearance for the developmental brand.

Fandango had been dealing with an injury since last July, almost a year ago. He underwent surgery to repair a torn Labrum.  Since then, it had been reported that Fandango had been working towards a return; getting back in ring shape at the WWE Performance Center en route to being medically cleared to compete once more.

At the NXT tapings, Fandango would show up to the ring to help out Breezango partner Tyler Breeze, who was getting beat down by The Forgotten Sons. This is an interesting scenario, as Breeze also made his return to NXT recently. He worked a short program with NXT North American Champion The Velveteen Dream at the recent NXT Takeover.

With the segment being part of the tapings, it looks as if Breezango will be revived and perform in NXT for the time being. In addition to Breezango, Apollo Crews and former SaNitY member Killain Dain have also made their returns to NXT in the same tapings.

Considering the lack of TV appearances is the common denominator for all names mentioned, returning to NXT will do more good than harm. Crews was a surprise call up back in 2016, after only a number of months on the NXT brand. Dain has had success with SaNitY, but the group fell apart after sporadic appearances on Smackdown Live.

Breezango started gaining popularity on Smackdown Live as well, however had been unsuccessful in the WWE Tag Team Championship scene.

The returns spark hope among fans for a better outcome. With Breeze’s successful match with Velveteen Dream, the potential for post-main roster success is valid. Whether or not more names will return to Full Sail University isn’t known at this time.