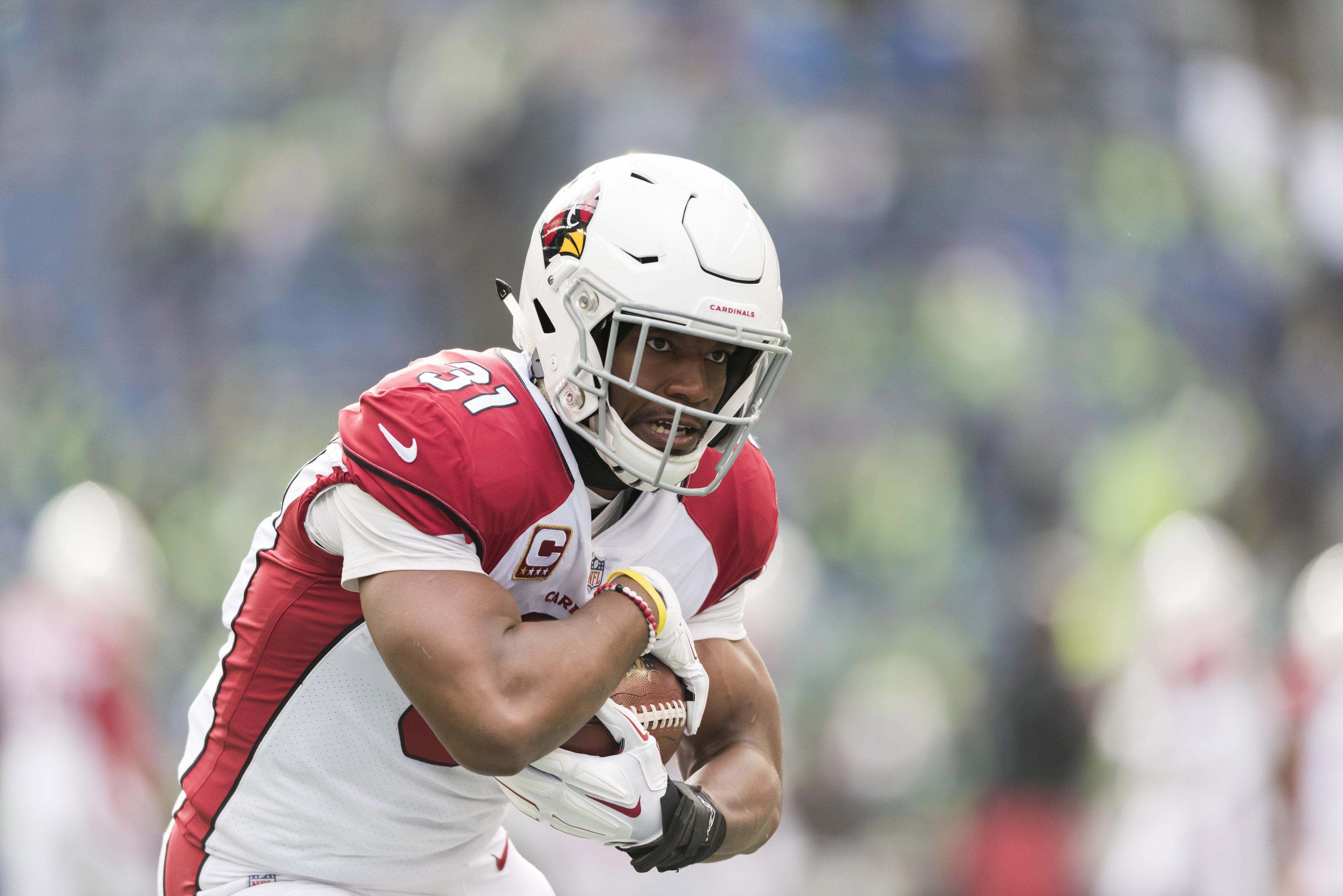 Cardinals running back David Johnson was one of, well, zero stars on offense last season — aside from seasoned wideout Larry Fitzgerald, who, at 35 years of age, has certainly slowed down a bit. However, we love Fitz, and he still has some of the best hands of any receiver to play the game — catching anything in his radius.

But as for Johnson, he’s still in his prime, and the team can’t afford to waste the best years of his career with a putrid offensive line and young Josh Rosen under center. As such, they traded Rosen, and drafted dual-threat quarterback Kyler Murray with the first overall pick of the 2019 NFL Draft.

And Johnson sure seems to think highly of him. Check out what he had to say about Murray.

“People are really underestimating his ability to throw,” DJ said, during an appearance on Mad Dog Sports Radio. “Coming into the draft, just hearing about him, a lot of people were talking about his scrambling but no one was really talking about his throwing. He can throw dimes and he can throw the ball down the field, he’s been throwing it deep to Christian and those guys in the OTAs.”

ICYMI: @AZCardinals star RB @DavidJohnson31 tells @AdamSchein that Kyler Murray is going to be dominant right away in Kliff Kingsbury's offense & he reminds him of Russell Wilson pic.twitter.com/GxBVZrylRX

High praise from a veteran running back with a high football IQ who knows a lot about the game.