Football is a game that is often shared between fathers and sons. We usually learn about the sport when we’re young children watching with our dads on a Sunday afternoon. Throughout the century of Packers football, there have been two father and son duos and one grandfather, grandson pairing that have suited up for the Packers.

The most famous duo is Elijah and Ron Pitts. The Packers selected Elijah in the thirteenth round of the 1961 NFL draft out of Philander Smith College. He spent most of his career as a backup to Hall of Fame halfback Paul Hornung. Elijah’s most productive season came in 1966 when Hornung was injured and Pitts took over the starting halfback duties. He scored two touchdowns in Super Bowl I against the Chiefs, rushing for 45 yards in 11 carries.

His son, Ron, was a defensive back and return specialist who played in the NFL between 1986-1990. Ron started his NFL career with the Bills where his dad was an assistant coach. The Bills cut him loose in 1988 and the Packers picked him up when DB Norman Jefferson was lost for the season with a knee injury in Week 2.

Ron’s biggest moment with the Packers came in the season finale of the 1988 season against the Phoenix Cardinals. Pitts returned a Greg Horne punt 63 yards for a touchdown to put the Pack ahead 7-0 in a game they went on to win 26-17. The victory guaranteed that the Dallas Cowboys and not the Packers would get the first overall pick in the 1989 draft. The Cowboys selected future Hall of Fame quarterback Troy Aikman. The Packers used the second overall selection on Michigan State offensive tackle Tony Mandarich who never lived up to expectations.

Ron later worked as a broadcaster on NFL and college football games for Fox, ABC and CBS.

The second father-son pairing that played for the Pack was Jim Flanigan Sr. and his son, Jim Flanigan, Jr.

The Pack selected Jim Flanigan, Sr.  in the second round of the 1967 draft out of the University of Pittsburgh. Flanigan played as a backup linebacker and special teams player for the Packers between 1967 and 1970 and was a member of Vince Lombardi’s final championship team that won Super Bowl II.  He played for the Saints in 1971 before his NFL career ended.

Jim Flanigan, Jr. spent most of his NFL career with the rival Bears, playing defensive tackle for Chicago between 1994 and 2000.

“There wasn’t a whole lot I could do about it,” Flanigan said about being drafted by the Bears. “I wanted to play for Green Bay, and the rumor was the Packers were considering taking me in the second round. I didn’t think the Bears’ coaching staff was interested in me. But I was just happy to be in the NFL.”

In 2001, the Packers signed the younger Flanigan. He played in all 16 games for the Packers, starting eight of them. He recorded 4.5 sacks including two sacks in the season opener against Detroit as the Packers finished with a 12-4 record.

After his playing career ended, he returned to live in Green Bay. “This franchise is so unique and a great model for community involvement for professional sports. I love living here and being close to my family,” Flanigan said in 2012.

After his playing career, Lavvie served as a Congressman from Wisconsin from 1943 to 1945. He later practiced law in Green Bay. Dilweg passed away at the age of 64 in 1968.

His grandson, Anthony, was the Packers third-round pick out of Duke in 1989. In 1990, when starter Don Majkowski staged a holdout for a better contract, Dilweg took over as the starter. His best game came in the season opener when he threw three touchdown passes and led the Pack to a 36-24 victory over the Rams. For his performance, he was named the NFC offensive player of the week.

Dilweg’s career in Green Bay ended after the 1990 season. He played in the WLAF in 1992 with the Montreal Machine before his pro football career came to an end.

So, the Packers have had their share of family connections over the years. I want to wish everybody a very happy Father’s Day. 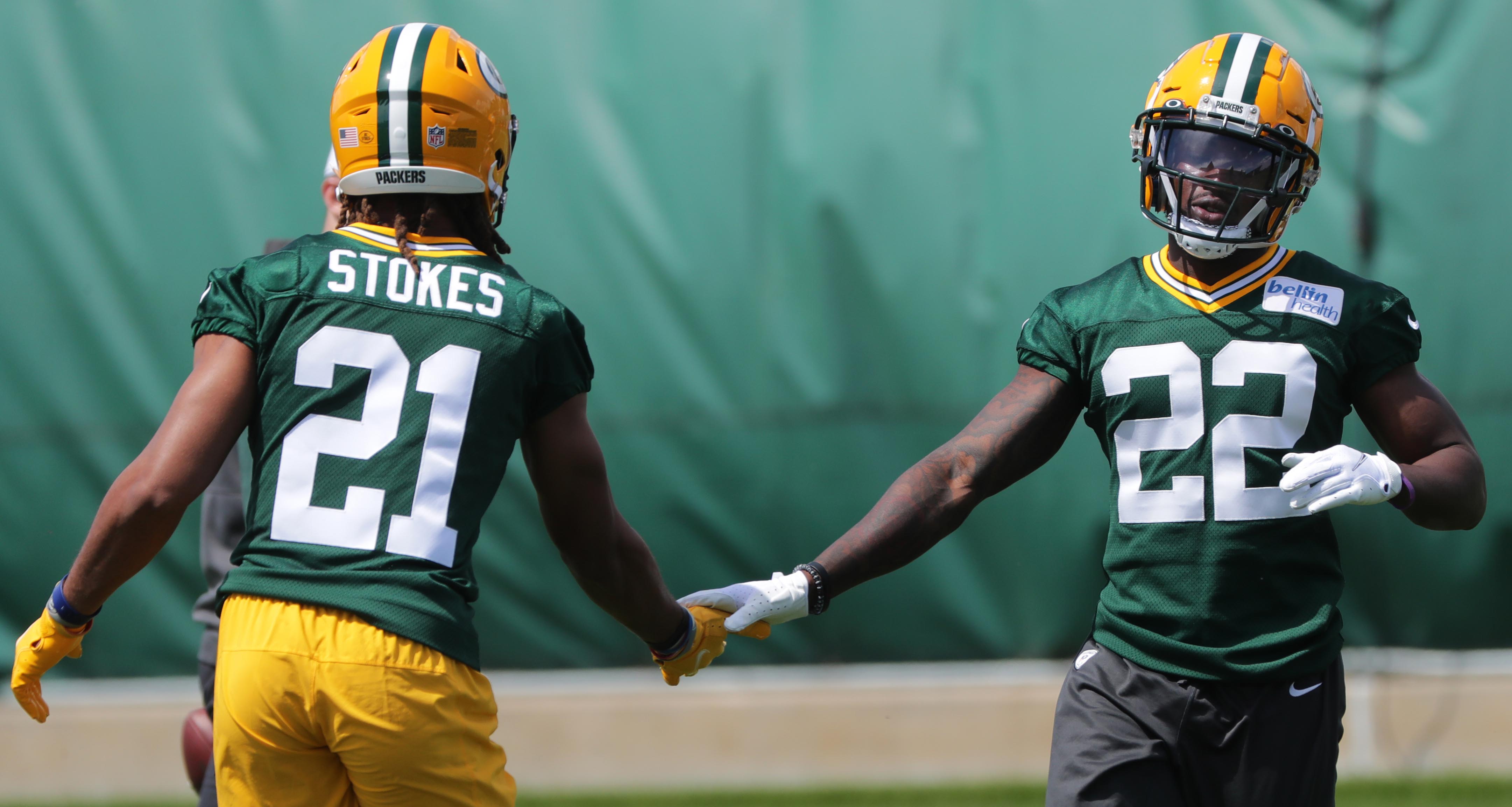