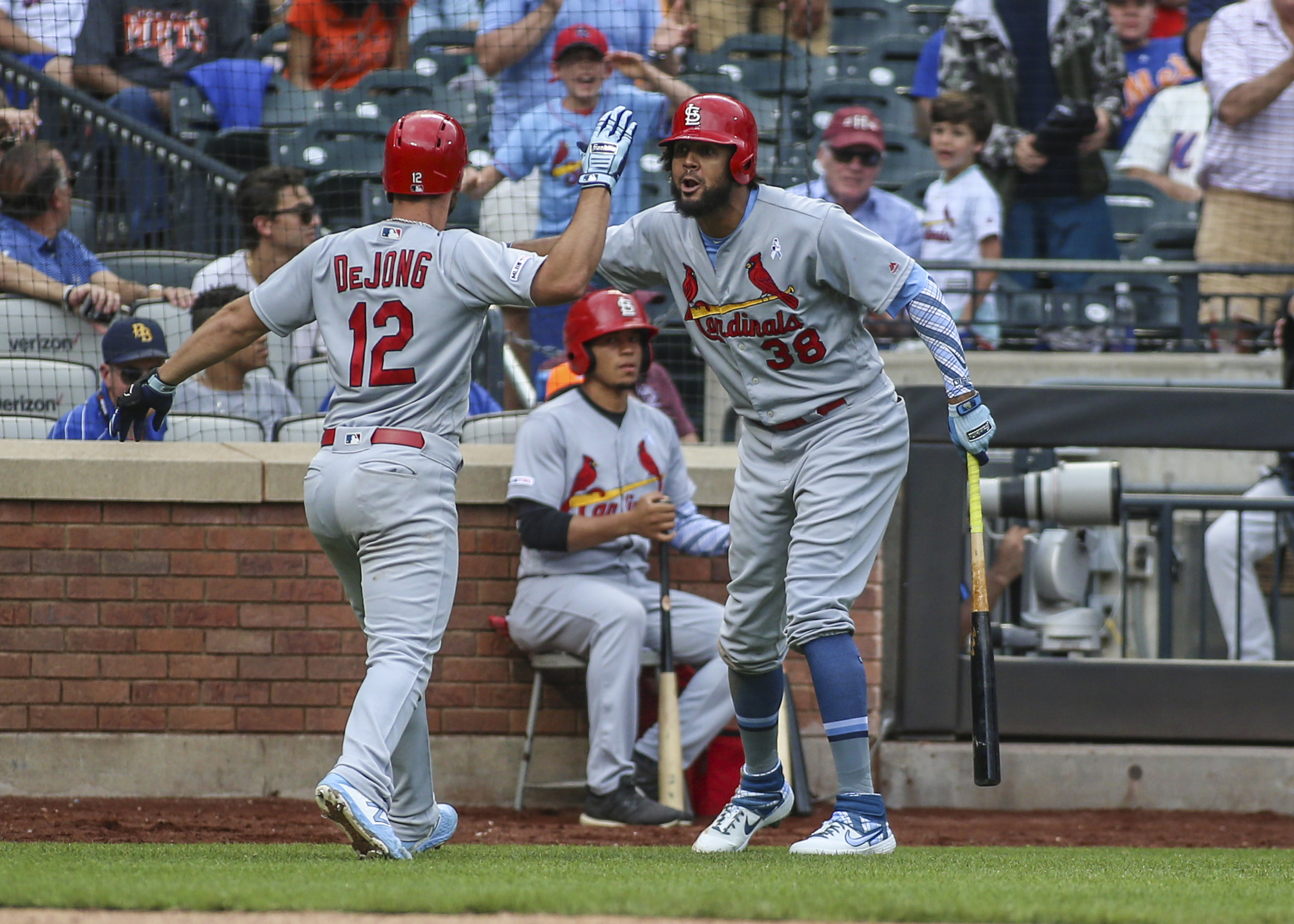 So Jason Vargas cramps out of the game in the bottom of the fourth while batting and we’re all wondering what we did in a former life to deserve being thrown back in this world as Mets fans, right? But then Wilmer Font comes in and throws three spotless innings with the score tied at 3-3 and we’re thinking everything is going to be okay! (And by the way, huge credit to Wilmer Font and everybody involved for bringing Font here so that he could be a New York Met for that particular game in those particular moments.

All right. 3-3 in the eighth. None of the really good pitchers in the bullpen are available (and nobody is talking about how this is one of the biggest problems that the Mets have, but … whatever), and Jeurys Familia can’t be trusted or else he would have been in there with a day or rest, right? So now keep in mind that the Mets had just gone out and bought Brooks Pounders to be in that bullpen.

Remember this quote from the way back machine which goes way back to 24 hours?

Mickey Callaway said the Mets won’t hesitate to use Brooks Pounders, acquired today after he was with Cleveland’s Triple-A team all season, in big situations late in the game.

So what do you think Mickey Callaway did?

If you guessed “hesitate to use Brooks Pounders in a big situation late in the game”, CONGRATULATIONS!!! YOU’VE QUALIFIED FOR THE BONUS ROUND!!! And if your bonus round answer was “put Chris Flexen in against the top of the Cardinals order which includes Chipper DeJong, YOU’VE WON A YEAR’S SUPPLY OF TURTLE WAX!!! Now don’t drink it in hopes of missing the rest of the Mets season … tempting as it may be.

Yup, Chris Flexen was put into a big situation instead of the guy who was brought in because his slider was apparently in turbo mode and that he could handle big situations (at least that’s what we were told). The outcome was predictable: A game losing home run to DeJong which is still on the LIE traveling to the Islip airport, and will probably catch up with the Mets in Atlanta to kick off a road trip that looks like it could get ugly. Like Mickey Callaway in June ugly. (Wait …)

By the way, Pounders didn’t give up a run in the ninth.