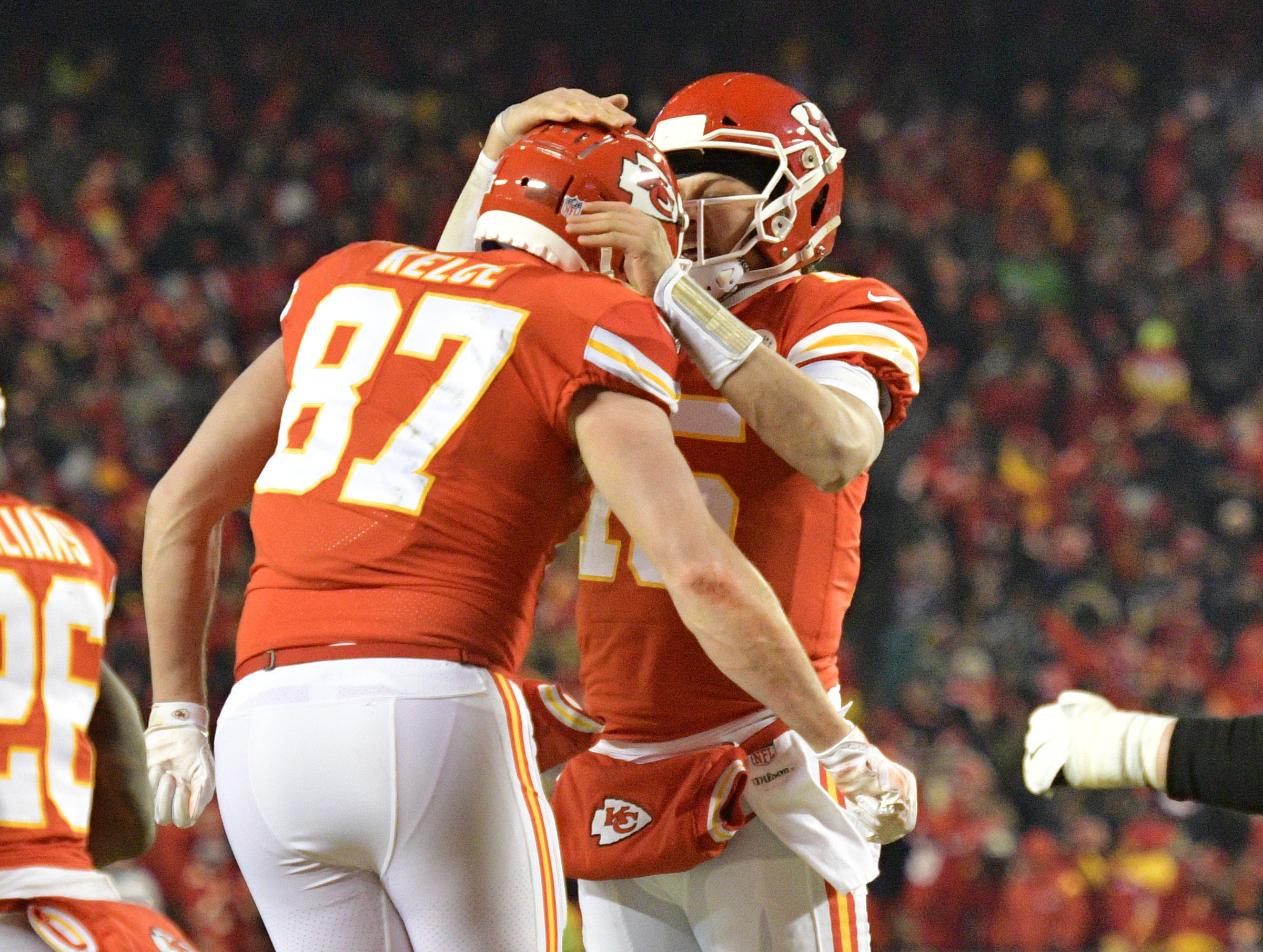 The Kansas City Chiefs elected to part ways with Kareem Hunt after a video showed him kicking a woman in a Cleveland hotel, and the team’s backfield will look a bit different this season.

Hunt is the perfect versatile, dynamic running back for the team’s offense, with dual-threat gunslinger Patrick Mahomes under center, and offensive guru Andy Reid calling the plays. Hunt can line up all over the formation, and he helps open things up for Travis Kelce and Tyreek Hill over the middle.

But he won’t be back this season, after having been released, and Kelce appeared to be pretty broken up about it.

“He’s an unbelievable player,” Kelce said, via Cleveland.com’s Mary Kay Cabot. “It ripped our hearts out when he got released from Kansas City, but to see him get another chance, I would hope and I would think he’s going to make the absolute most of it.”

“The biggest thing was as much as you try to stay away from the actual situation that happened, Kareem has been nothing but a good friend and a good teammate. He’s been in the community trying to make a difference in other people’s lives. That’s what’s real. Everyone has things that go wrong in their lives. It’s how you come out of those situations that determine your true character. I think I’ll just leave it as that. What we said is true. Kareem, I hope he makes the best of his situation.”

Sums it up well.