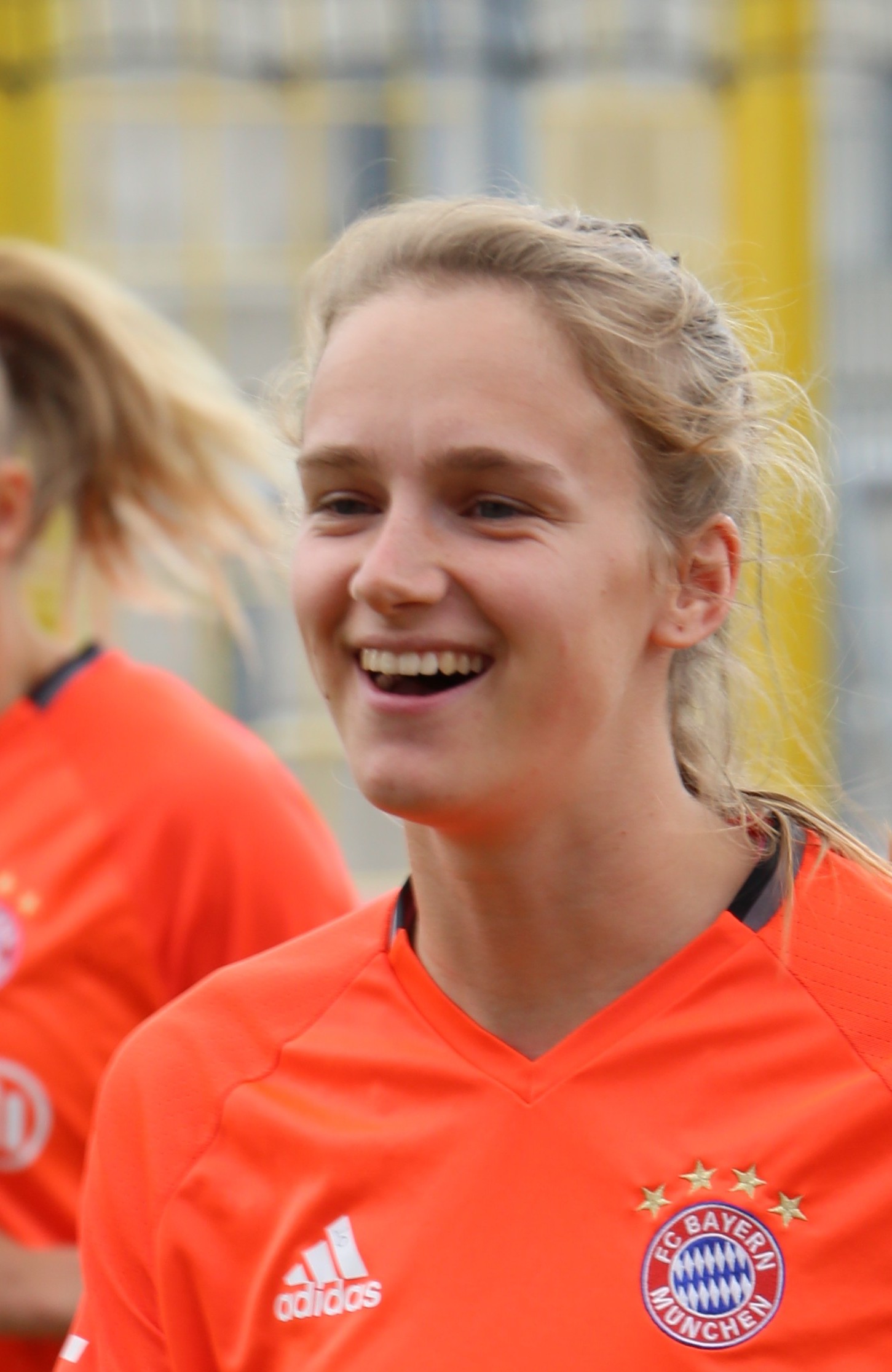 The Netherlands has a new all-time leader in women’s international soccer goals. On Saturday, Vivianne Miedema moved past Manon Melis into first place in the all-time Dutch list when she scored twice in a 3-1 Netherlands win over Cameroon. Miedema scored her 59th and 60th all-time goals, as the Netherlands booked their ticket to the round of 16 at the 2019 Women’s World Cup of Soccer in France.

In the Netherlands’ win over Cameroon, Miedema opened the scoring in the 41st minute. Miedema capitalized on a string of nice passes that also involved Jackie Groenen and Shanice van de Sanden. It would only take Cameroon two minutes to tie the game as Gabrielle Aboudi Onguene scored the equalizer in the 43rd minute.

The Netherlands then retook the lead early in the second half as Dominique Bloodworth scored the game winning goal in the 48th minute. Miedema then notched her record breaking Dutch goal with an insurance marker in the 85th minute.

In other Group E action on Saturday, Team Canada also moved to a record of two wins and zero losses as they defeated New Zealand 2-0. The Canadians got two second half goals from Jessie Fleming and Nichelle Prince. So far in the tournament, Canada has been very stingy defensively as they have not yet been scored upon.

Even though Cameroon and New Zealand are both winless, both nations still have a mathematical chance of reaching the round of 16. They will play against each other also on Thursday with the winner improving to a record of one win and two losses. If they end up playing to a draw, it is unlikely that either nation will advance.