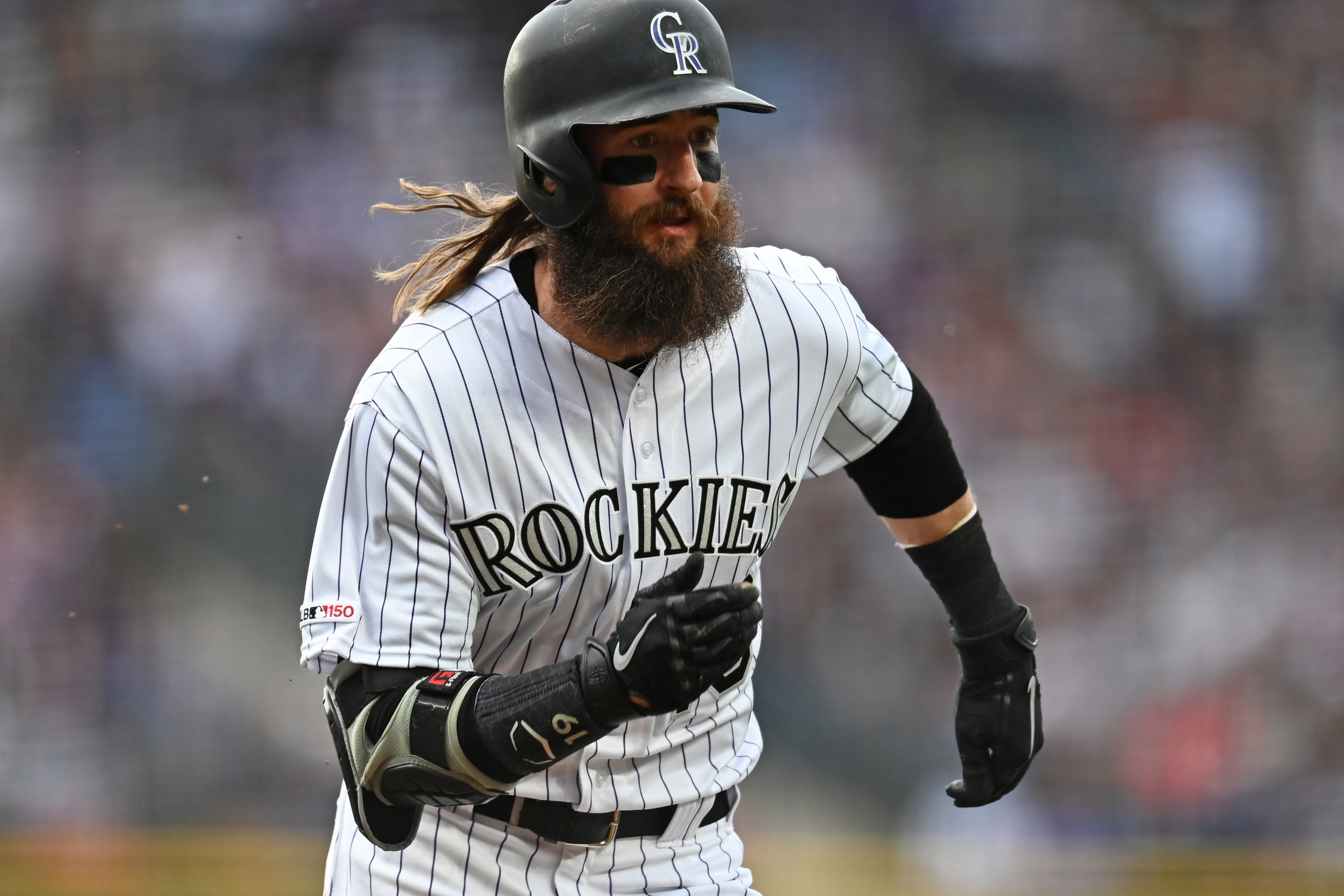 The Colorado Rockies and San Diego Padres completely smacked the baseball around this weekend at Coors Field in Denver. Just how much success each team had hitting the baseball was completely mind boggling. In the four game series, a Major League Baseball record 92 runs were scored. The Rockies came away with a 9-6 win on Thursday and 14-8 win on Saturday, while the Padres won 16-12 on Friday and 14-13 on Sunday.

The previous record was 88 runs in 1929 between the Philadelphia Phillies and Brooklyn Dodgers. There were also 131 hits in the series, which was two less than the Phillies and Pittsburgh Pirates record-breaking series of 1922 when there was 133 hits in the state of Pennsylvania in a span of four days in August.

The most productive hitter in the four game series was Rockies leadoff hitter Charlie Blackmon. The right fielder from Dallas recorded 15 hits in 24 at bats, with nine runs scored, four home runs and 10 runs batted in. He saw his batting average improve from .316 to .336, which put him in a tie for third in the best batting average for the season in Major League Baseball. Blackmon is currently tied with his Rockies teammate David Dahl and only behind Cody Bellinger of the Los Angeles Dodgers at .355 and Christian Yelich of the Milwaukee Brewers at .343.

Also in the four game series, Blackmon saw his on base plus slugging percentage improve to 1.037. That puts him sixth in Major League Baseball in that category.

However for many who play in daily fantasy leagues (or me who plays in Beat the Streak), you, like me are going to go to bed tonight miserable. That is because the Rockies star third baseman Nolan Arenado did not get a hit on Sunday. Even though there were 34 hits in the game, Arenado went zero for five with a walk. That is despite the fact that Arenado leads the Rockies with 89 hits this season.