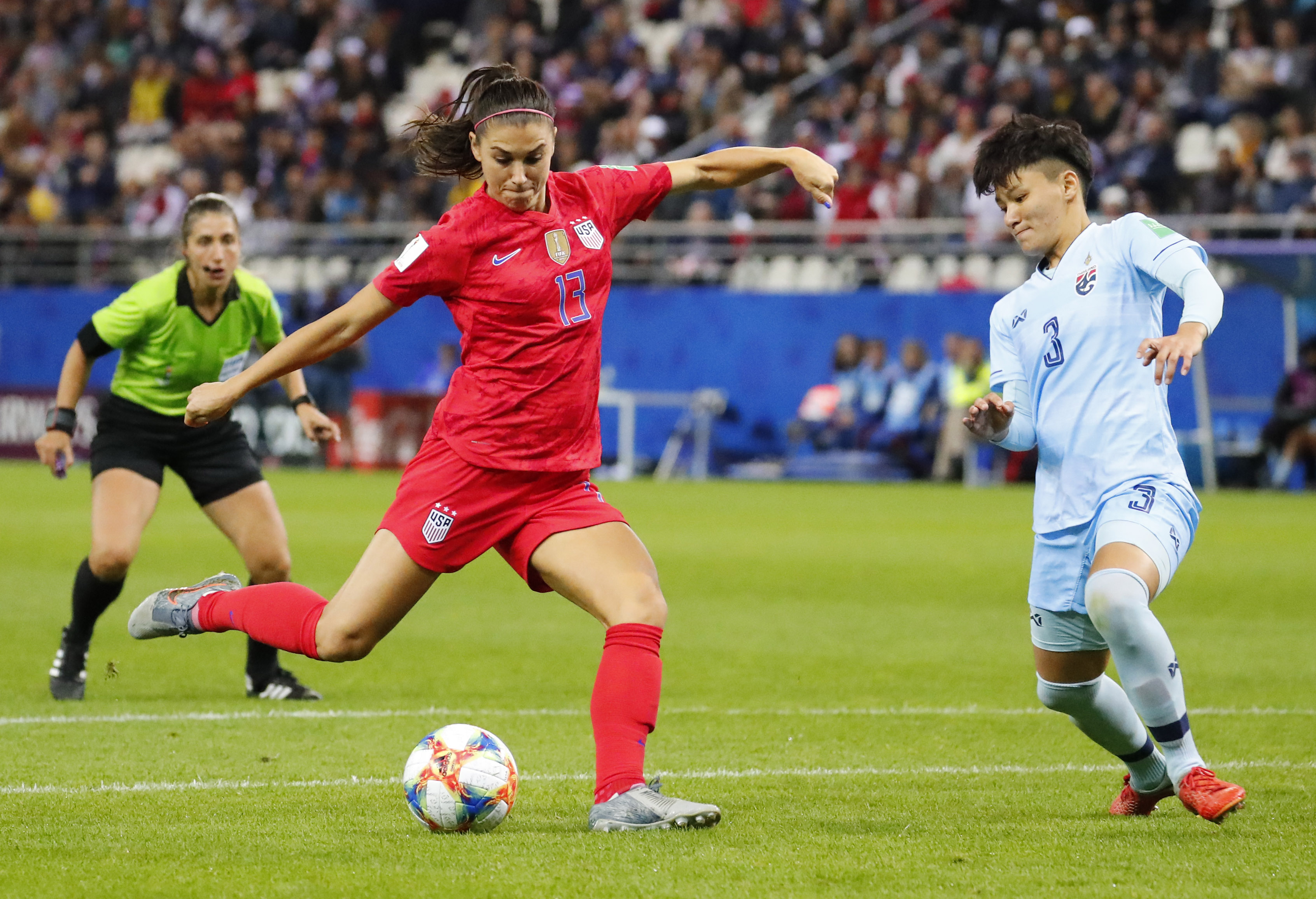 FIFA Women’s World Cup of 2019 kicked off on 7th June in Paris. Twenty four teams will fight to take home the glory. The Eighth FIFA world cup has several things to it which are yet unknown to you. We are going to discuss what you exactly need to know in order to follow the full action of the FIFA Women’s World Cup 2019.

What has happened in the FIFA Women’s World Cup So far?

The tournament’s opening ceremony is going to be held in Parc des Princes in Paris, where the hosting country’s team is going to take on South Korea for the opening match. The schedule for the next day (Saturday) ramps up with three games to help: Norway vs Nigeria, Germany Vs China, and Spain Vs South Africa.

Norway has beaten Nigeria with 3-0, Germany outdid China with 1-0 and Spain crushed South Africa with 3-1.

The U.S played its first match on 11th of June (Tuesday) against Thailand. The U.S ruthlessly defeated Thailand with 13-0. It was the highest score observed in the FIFA 2019 till now. The match was clearly one-sided and the U.S displayed extraordinary skills on the ground. Their national team produced a lopsided result in the history of World Cup.

Where are the matches going to be arranged?

Where and How to watch FIFA live matches?

If you are watching from the United States then there is good news for you. All the matches will be live broadcasted on wither Fox or Fox Sports. You can also stream it online on Fox Sports app in order to enjoy it on the go. And the best thing that Fox is doing is that they will be tweeting every goal’s video clip on their twitter account to keep you all constantly posted with the happenings. In order to not miss a second of these matches, get yourself a reliable cable TV provider.

Let me remind you what happened last time

Well, in case you have forgotten the rematch of 2011’s Women’s world cup, the U.S lost the winning trophy to Japan. However, in 2015, the United States crushed Japan with 5-2 which includes a hatrick by Carli Lloyd. The thirst shot by her made the crowd go insane. She shot the ball halfway from the line which sailed right to the Japanese keeper and bounced back into the net. Here are the highlights to freshen up this insane moment from the last world cup.

Who is going to win this time?

Well, no one can say anything for sure. Experts are predicting it to be the most competitive Women’s World Cup ever played. The United States team is ranked number one due to their formidable attackers and attacking strategy which doesn’t really let anyone stand in front of them. Slez Morgan, Tobin Heath, Lloyd and Megan Rapinoe are the most dangerous attackers by the US. Although they are very lethal players, their defense lacks a few things which can be manipulated by other teams. They have suffered from it in the past and that is why they were unable to play aggressively.

Germany is expected to make a deep run into the tournament. The lead midfielder, Dzsenifer Marozsan and the forward stricker, Alexandra Popp are considered to be hot favorite of the Germans. The coach Martina Voss – Tecklenburg took the lead last year but the team’s prospects are still not in focus. England, on the other hand, has a strong lineup. England’s team coached by Phill Neville contains deadly attacker, Fran Kirby and a great defender, Lucy Bronze who can give opoonent’s team a hard time in qualifying for the next match.

Being the host country, expectations for France are really high. Due to the fact that their men’s team won the glory last year, hopes from the women’s team are quite high. Midfielders Amandine Henry and forward player, Eugenie Le Sommer and Delphine Cascarino are expected to run big moves this tournament.

As Brazil’s fortune in the tournament has fallen into jeopardy, superstar Marta got into a thigh injury two weeks after the tournament.

Controversies to be aware of:

Well, the biggest controversy of 2019 is that of the pay inequity between men and women players. The most amazing news is that 28 of the U.S women players are suing U.S Soccer for gender inequality and discrimination. They are arguing about the fact that they are being paid less than that of the men’s team though both of them are doing the same job effectively.

The U.S women are being praised for their brave action and are being admired for pushing a change. However, they are not the only one with frustrating voices which are asking for equivalence.  The world-renowned Norwegian player Ada Hegerberg isn’t playing from her home country. She claimed that soccer federation didn’t put much effort in supporting the Women’s game which made her realize not refuse the play-offer from the national team.

This Fifa Women’s World cup is going to be a great true show of women power. It is pushing women empowerment big time and will continue to do so in the future.

A Digital Marketer who loves to play with Data and Analytics. I do and love establishing businesses online through digital marketing. 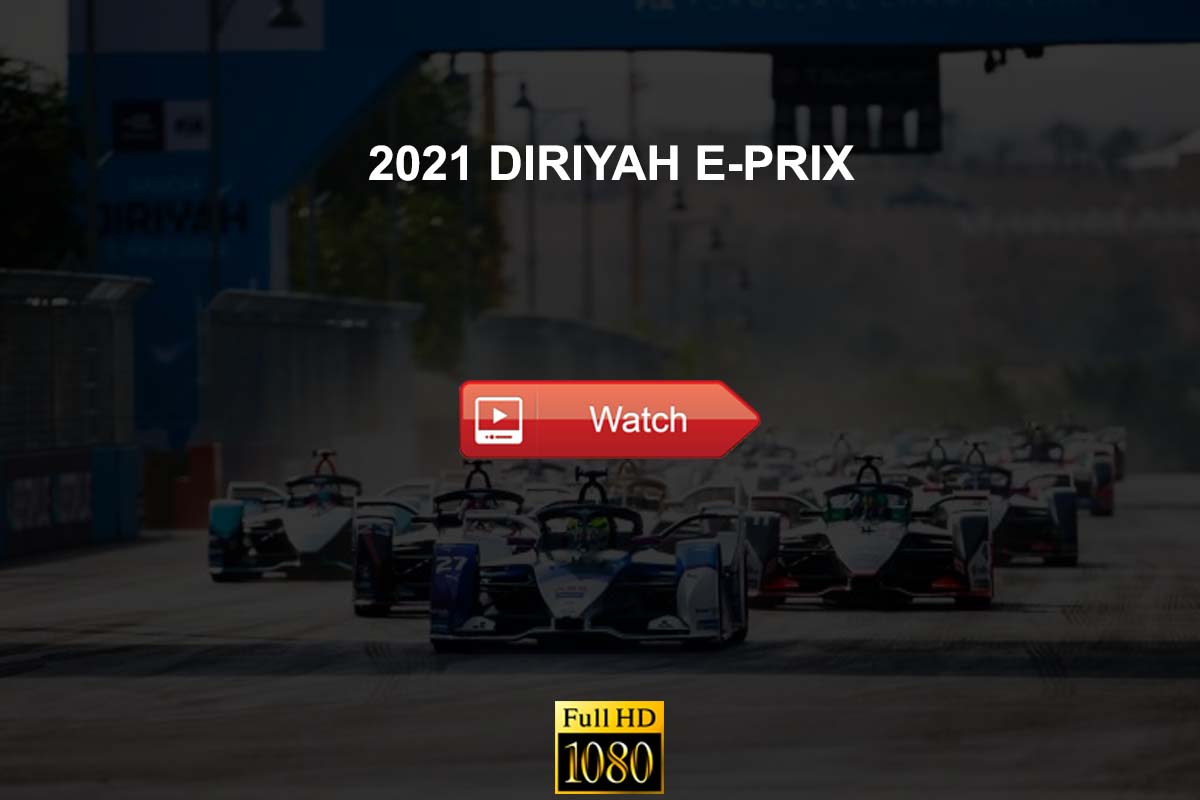