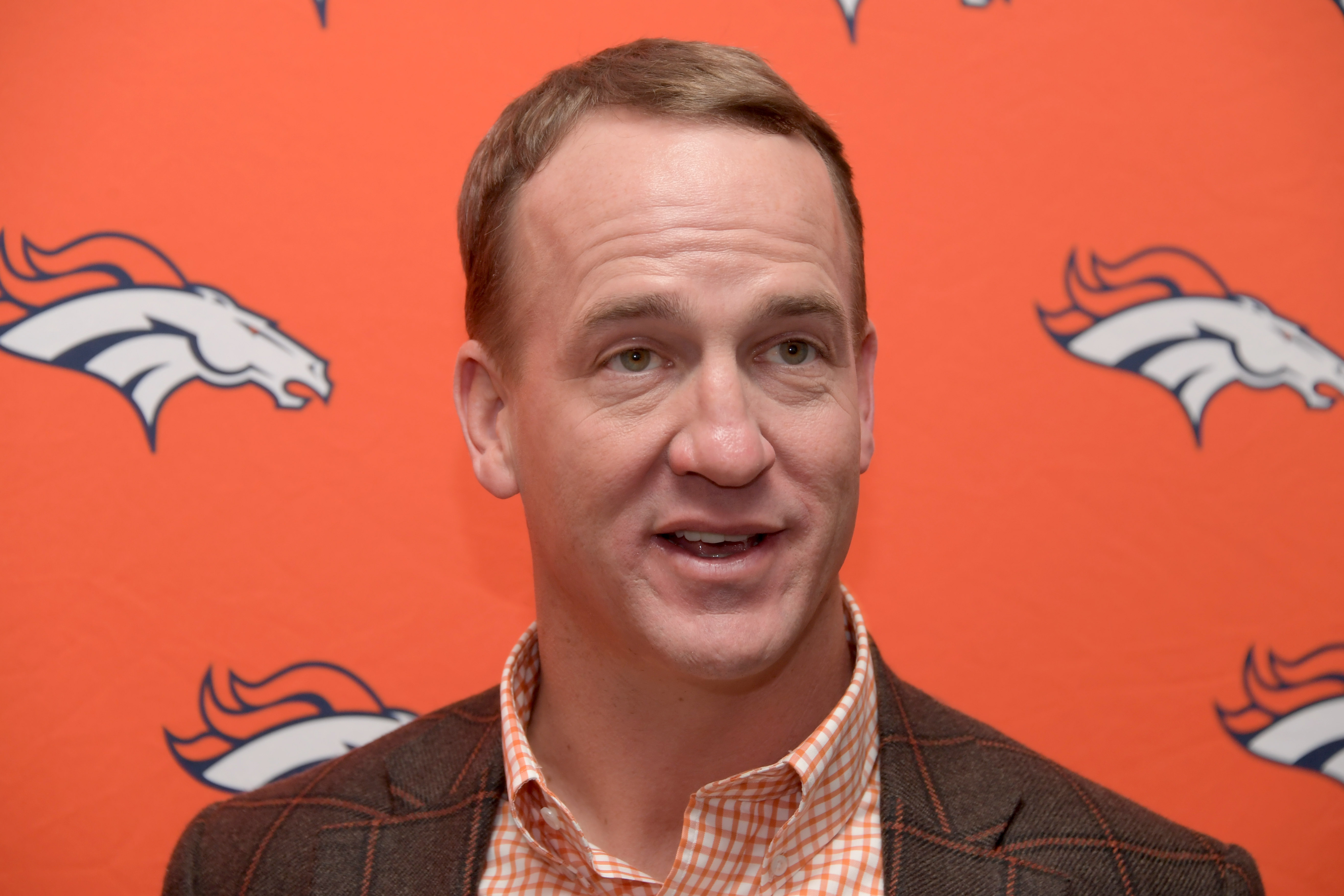 Future Hall of Fame quarterback Peyton Manning spent his NFL career with the Colts and Broncos, but that didn’t prevent him from throwing his support behind the Titans’ signal-caller.

Manning, who has a house in Knoxville, Tennessee, and also went to school at UT, has plenty of ties to the area, so it wasn’t surprising to hear he’s a fan of Marcus Mariota. The reason is a bit deeper than you might imagine, though.

He spoke to Jim Wyatt of the Titans’ official website, and went on to say that he’s pulling for Mariota to succeed.

“I do a little thing for ESPN where I do kind of break down quarterbacks, and I only got to do about 6 or 7 guys last year. I didn’t get to (study Mariota in-depth), but I like Marcus,” Manning said. “I have known him since he went to our football camp as a counselor for three years while at Oregon. So these guys who have been to the camp, you kind of keep up with them and it kind of becomes like a fraternity and you pull for them.

I pull for quarterbacks, so I hope Marcus stays healthy and I think having Mike there will establish some consistency and continuity – that’s what quarterbacks look for is continuity. So having the same coach and hopefully the same coordinator multiple years – I know he hasn’t necessarily had that in his career – should help him.”

Maybe Manning can give Mariota a few pointers, in this make-or-break 2019 campaign.