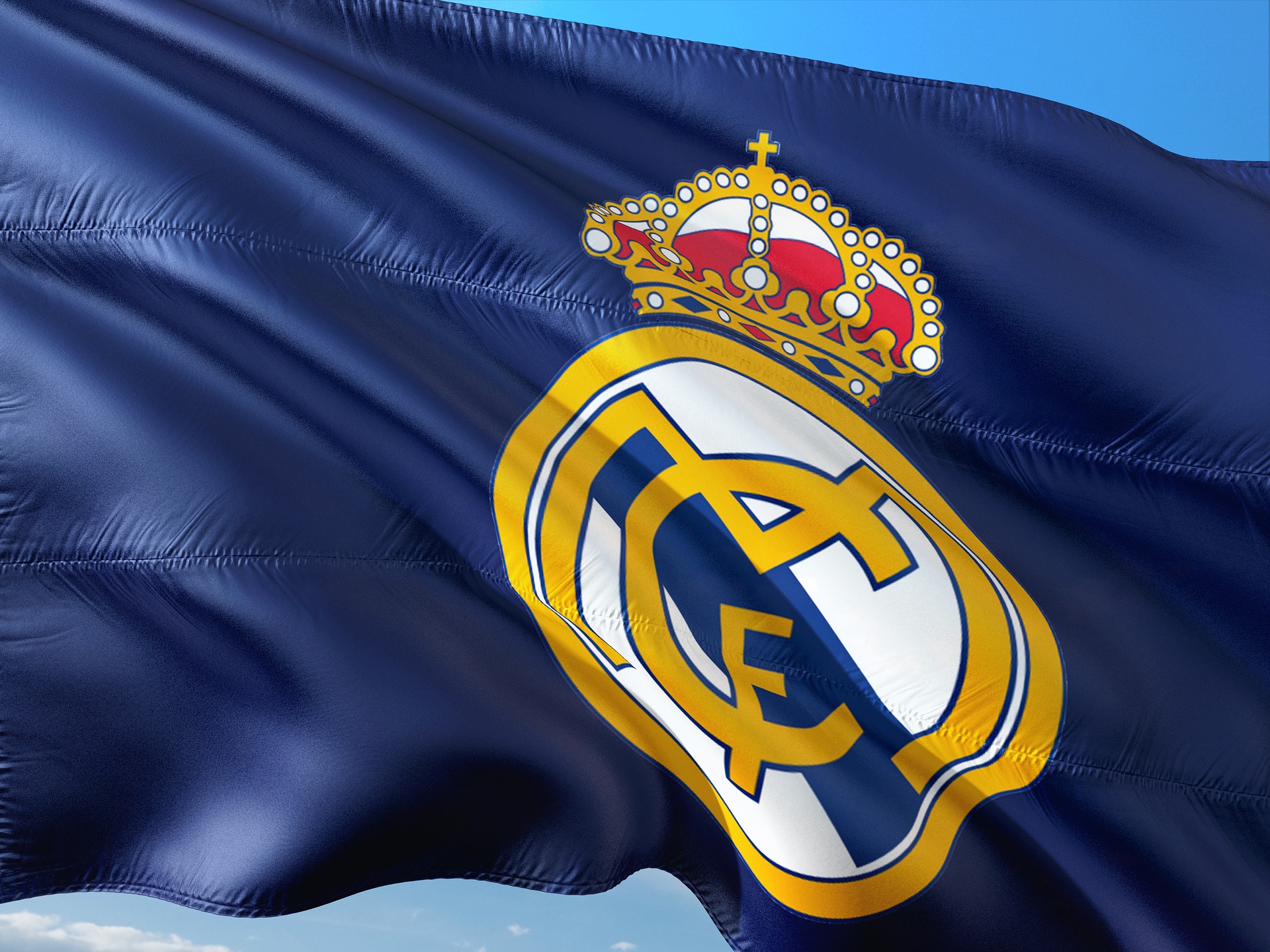 Last season was a bitterly disappointing campaign for followers of Real Madrid, a group of football fans who have become accustomed to winning major titles. Blancos watched on as bitter rivals Barcelona claimed yet another La Liga crown and the fact they did it at a canter didn’t make things any easier. As well as finishing behind Barca, Real also had to concede ground to neighbours Atletico Madrid who finished in second place. It was a miserable campaign all round.

Missing out on La Liga success is, indeed, nothing knew to Madrid in recent times, but fans have been appeased by Champions League glory, seeing the domestic title as a price to pay for European dominance. Real failed to defend their title in 2019, however, that trophy won by Liverpool who beat Tottenham in an all English Premier League final. The pressure was now on the club’s board to act before things spiralled out of control.

Zidane returns with promises made

Act they did and the news of the season was the club’s money men had tempted former manager Zinedine Zidane back into the hot seat. It was a surprise the Frenchman ever left, guiding his boys into the record books with Champions League dominance, but all was not well behind the results, with many suggesting the board were taking success, and the manager, for granted and refusing to back him with the cash needed to improve.

The fact they have been able to recapture the signature of a proud footballing man in Zidane suggests those who hold the purse strings were forced to back down and promise a hefty transfer kitty and, judging by recent developments, they have been as good as their word. Zinedine knows a summer clear out is needed to get the club firing again and he hasn’t been slow to act. Most stars have seen a decline last year and have been told they are free to leave, the gaffer whipping out the cheque book and making a number of headline making transfer deals to replace them.

The stats show the team mean business and its incredible to learn that Real Madrid have spent more on players in the last three months than Champions League beaten finalists Tottenham Hotspur have invested over the course of the last four years. That should put them right back in the running for major honours next term.

That cash has been spent on Ferland Mendy, Luka Jovic, Eder Militao, Rodrygo, Takefusa Kubo and, pick of the bunch, Eden Hazard. The latter arrived from Chelsea where he was a cult hero with the London fans and will be sorely missed by a club who are going through a transitional period of their own. Chelsea’s loss is Real Madrid’s gain and it’s thought Zidane will build his team around the supremely talented Belgian who has stats that make him amongst the best players in the game.

If Zidane was to stop there it would be seen as a cracking summer recruitment drive and one that puts them in a great position to win titles next term, but the boss is showing no signs of slowing down. Madrid are constantly linked with the top players in Europe at the minute and what we are seeing is, if Blancos want a player, they usually get him.

Bookies react to the spending spree

Major UK bookmakers have reacted to this spending spree, cutting the odds of Real Madrid to win the major tournaments of next season, including the La Liga and Champions League. Regaining the top step in Europe would be a dream come true for the club and prove they are back on track, but many would be more than happy to collect the top prize in Spanish football, delivering a blow to Barcelona.

UK’s top football apps have Real Madrid chalked up as a 8/5 second favourites behind the 8/11 of Barcelona to win La Liga while those with a bit more confidence can support Zidane and co in the 2019/20 Champions League market at a cracking 8/1. That quote places them behind the 5/1 of Man City, 6/1 Barcelona and 8/1 Liverpool and is a price that’s sure to be nibbled at before the big kick-off. Those willing to back Real Madrid in both competitions can check out top football betting apps on FBS website – and get the best betting deals available.