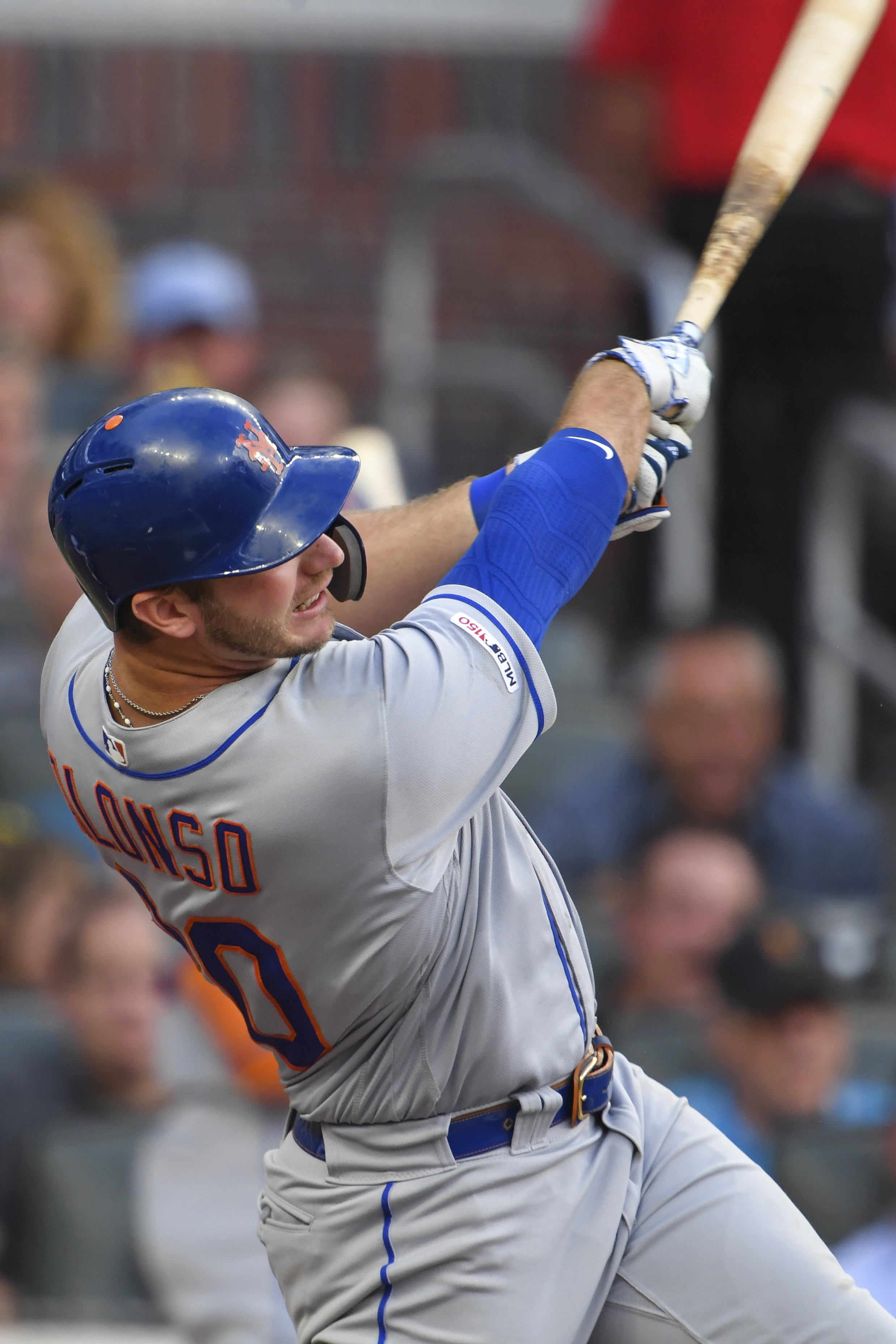 The New York Mets (34-38) are starting to see their season spiral out of control. After dropping the opener of a three game series to the Atlanta Braves (43-30), the Mets have lost four out of five and find themselves a season high 8.5 games back of first place in the National League East. The Mets are running out of time to turn their year around, and that process will have to start today as they continue their series with the Braves. First pitch for the middle game of this series is scheduled for 7:20 p.m. at SunTrust Park.

The Mets will send their ace, right hander Jacob deGrom (3-6, 3.38 ERA), to the mound today. deGrom was in line for a win his last time out, allowing two runs in seven innings against the St. Louis Cardinals last Thursday, but was left with a no decision when Edwin Diaz blew the save in the ninth inning. The Mets went on to lose that suspended game 5-4. The Braves will counter with righty Julio Teheran (5-4, 2.92 ERA). Teheran picked up a win last Thursday, allowing two runs (one earned) in six innings to top the Pittsburgh Pirates.