Another June, Another Swoon 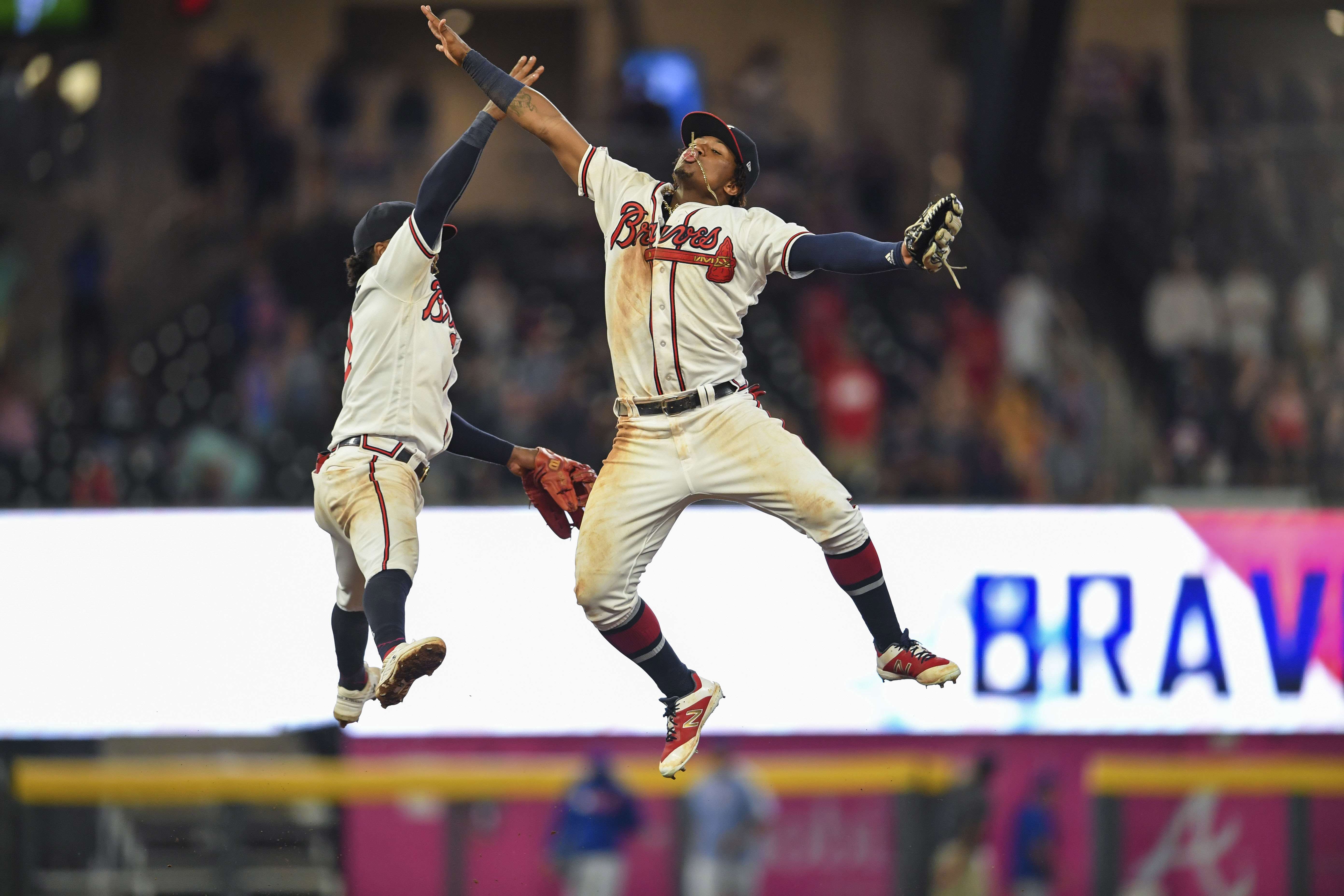 Another June, Another Swoon

So is it time yet?

Mickey Callaway apparently thinks so, as for the first time ever as Mets manager, he abandoned his “love everyone” philosophy and basically told reporters after the 12-3 beating handed to them by the Braves that the Mets “stunk“, and that they will keep running their bullpen arms out there “or we’re going to get some new ones“. You know it’s bad when Handsome Art Howe is displeased. And for him to say that he’s going to run those bullpen arms out there until they get some new ones is probably the closest he’ll ever come to throwing Brodie under the bus, but it’s a damning statement on the state of affairs that is the Mets.

(By the way, if you want a perfect parallel stream for what happened in Atlanta: Right as Ozzie Albies hit a dinger in the eighth, fireworks went off outside my apartment. In New York City. It’s like the baseball gods are tormenting me at this point.)

If Jeurys Familia keeps doing what he did on Monday (one out, one hit, two walks, all three runners scored courtesy of Drew Gagnon), the new ones that the Mets get might be at his expense. It’s easy to replace the likes of Gagnon, Paul Sewald, Hector Santiago and the like. But Familia can’t keep going out there with his ERA of 57 million. So either invent an injury and send him to Syracuse (maybe he was catching a flight there which is why he left the ballpark in such a hurry tonight), or trade him to Oakland for a Moneyball DVD and move on.

It wasn’t just the bullpen on Monday, although they turned a two run deficit into a Farrell’s Ice Cream eating challenge. Zack Wheeler had his second bad start in a row, giving up a home run to the first batter of the game and then going downhill from there as he gave up ten hits and two walks in six innings. The defense failed them, as an error by Pete Alonso on a potential double play ball brought home the second run in the first inning, and Wilson Ramos served up snacks for the Braves by letting pitch after pitch get by him. Of their three runs, one of them was driven in by Wheeler. They were outclassed in every phase of the game by a team that’s just flat out better than them.

So is it time yet? They’ve played ten games of this 28 game stretch against restaurant quality teams. They’re 4-6 so far, and seven of those games were at home. The next ten games are on the road, and you’d probably be overjoyed at 4-6 in that stretch, especially since instead of Noah Syndergaard for a start you might get Walker Lockett. Then what? Hope for an eight game win streak at home to finish off the stretch at 16-12?

The delusion is even wearing off for Handsome Art. We might need to get to that point for our own cleansing soon too.