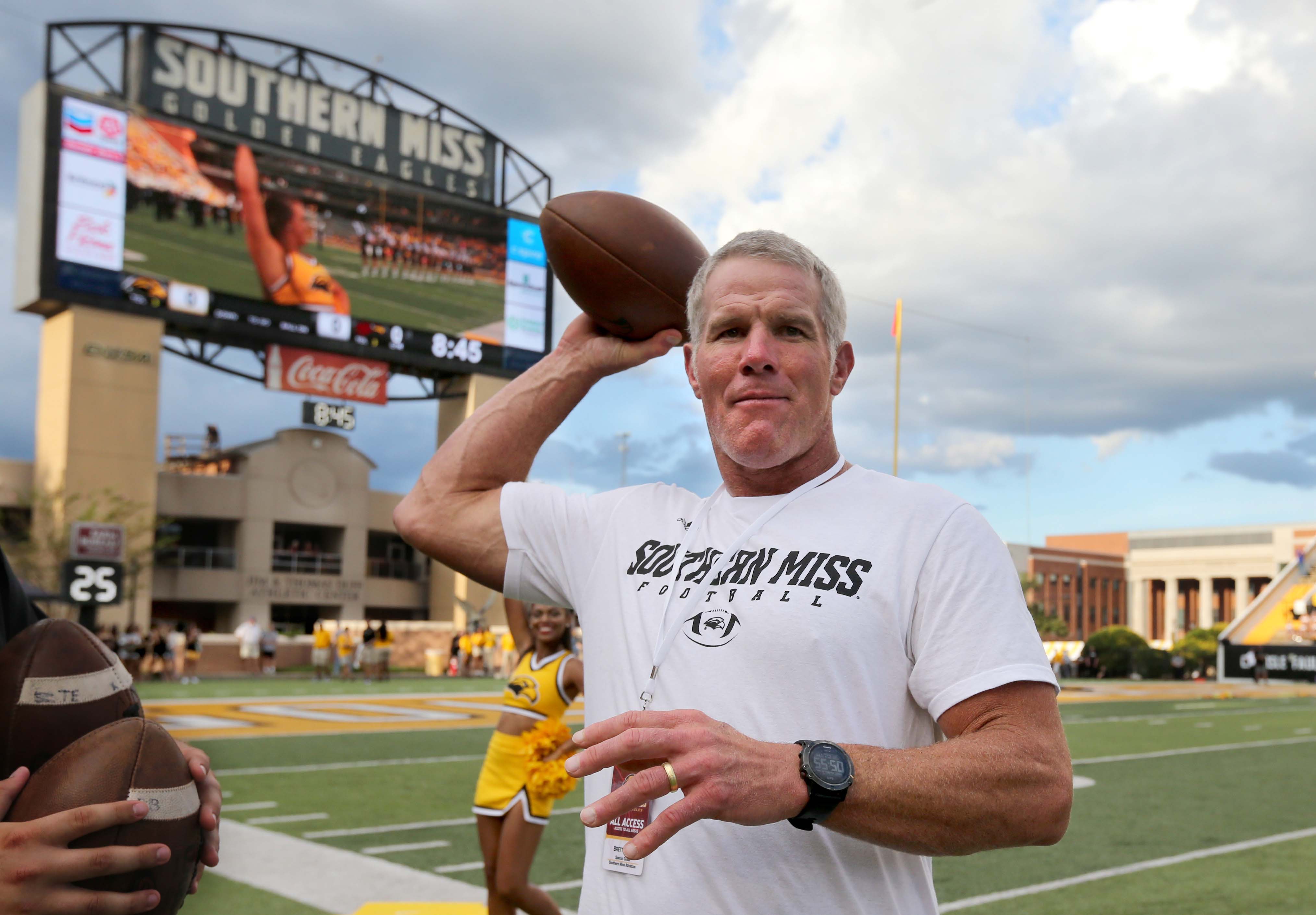 It wasn’t April Fool’s Day, but NFL fans appeared to get hit by a social media joke on Tuesday — we think.

Former NFL quarterback Brett Favre took to Instagram and made a post that shook up the sports world. He announced that he’d be coming out of retirement and returning to the NFL for the 2020 season — saying that “a true champion sticks to his calling.”

He deleted the post soon after, but the message was received, as you can see below.

It should be noted that Favre was known for his attention-grabbing endeavors when he was in the league, and it appears he’s up to his old tricks.