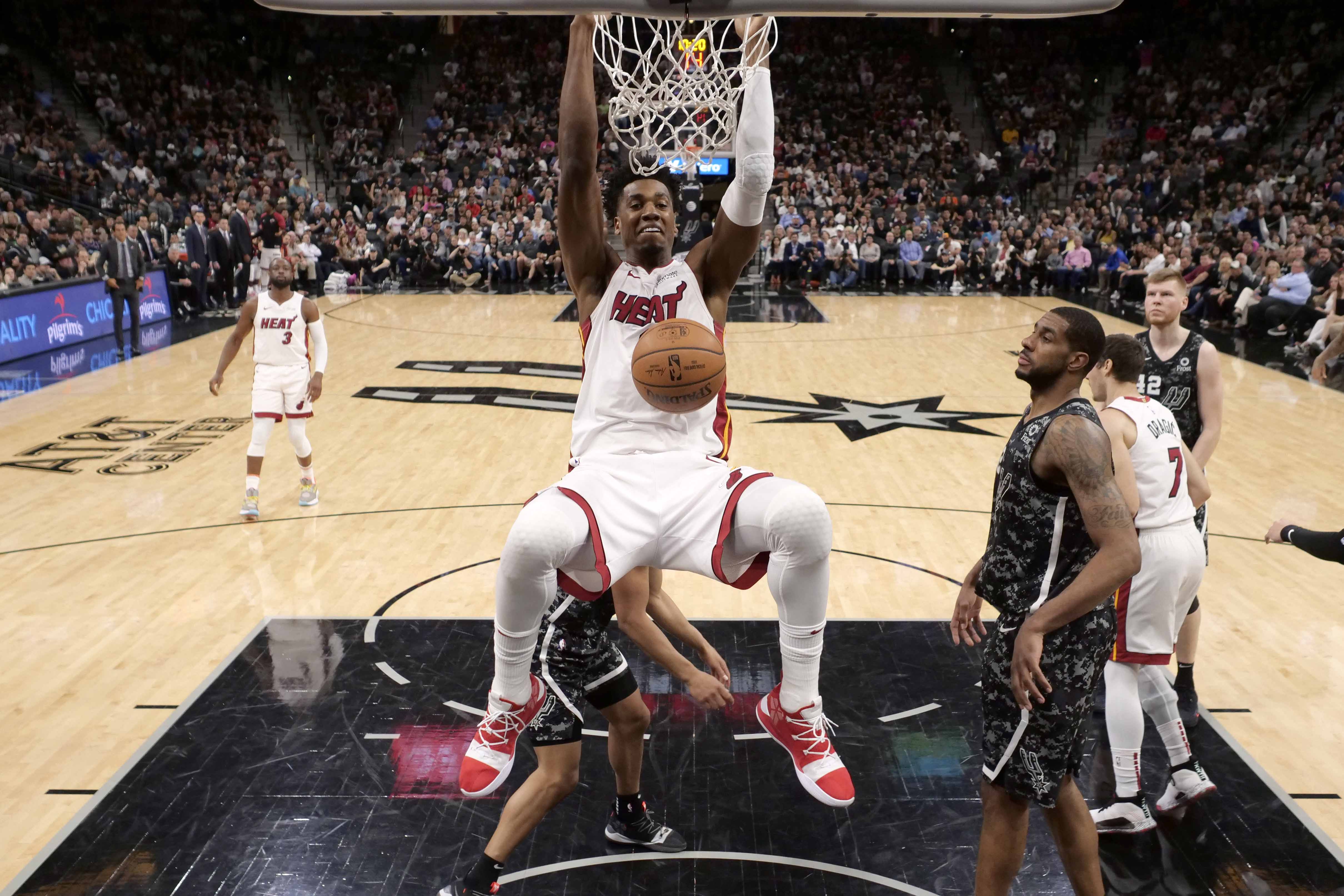 Hassan Whiteside has been fairly quiet since the end of his 2018-19 campaign, which is uncharacteristic of him, but that silence didn’t last long, apparently.

And while Whiteside himself hasn’t said anything, it sure looks like someone in his camp has been speaking, judging by a recent report from Tim Reynolds of the Associated Press, which states that he’ll likely opt in to the final year of his contract so he can request a trade to another team this summer.

There is a growing belief that when Hassan Whiteside picks up his Heat option for next season, he’ll do so while asking for a trade. (Also, I don’t think this should surprise anyone. It’s no secret that he wants a different role.)

This obviously isn’t a huge surprise, as Whiteside has had issues with the Heat coaching staff, specifically Erik Spoelstra, over a lack of playing time in games. And he has indicated in the past that he’s going to weigh his options, so it appears he’ll be doing exactly that.

Whiteside has been a bit of a headache over the past two seasons, so the team would be wise to move him, essentially improving its future outlook with addition by subtraction.