New York Mets' defense continues to let them down 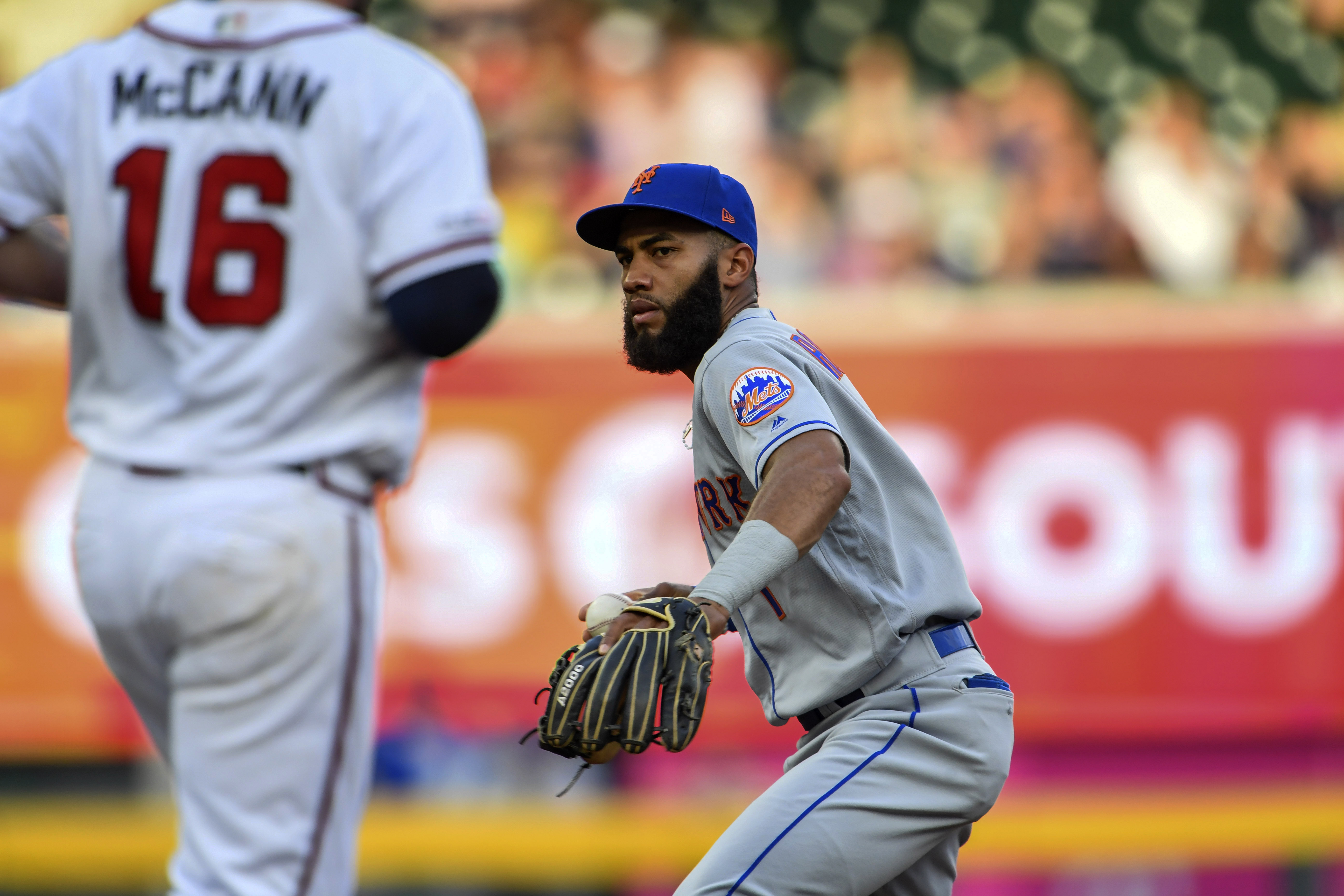 New York Mets' defense continues to let them down

Everyone knows the New York Mets’ bullpen has been terrible, so wasting yet another post on that topic accomplishes nothing. The Mets have a bunch of relievers who have been overworked and ineffective, a deadly combination for a team’s season. There is another big problem with the franchise, however, that hasn’t gotten nearly enough attention: the Mets’ absolutely abysmal defense.

Last night’s game featured plenty more bad defense from the Mets. Pete Alonso, who has been a decent fielder for the most part, booted a key grounder in the first inning that extended the inning and allowed Atlanta to pick up another run. Wilson Ramos was a disaster behind the plate with his poor mobility leading him to try and backhand a few balls, leading to a wild pitch that allowed runners to advance in one frame and Freddie Freeman to reach after Ramos failed to corral strike three in another.

On the year the Mets have committed 54 errors, which is the most in the National League, and they are 29th in defensive runs saved. The Mets are not very athletic, and that lack of range has showed in key spots, allowing teams to extend innings or see pop ups that should be outs drop in far too often. For a team that is built on its starting rotation, putting together a defensive unit this poor behind them is a crime.

Taking a look at the Tampa Bay Rays, who are also built on their pitching like the Mets, shows exactly how the Mets have gone wrong. The Rays don’t have sluggers throughout the lineup, but they have a bunch of above average hitters who are excellent athletes in the field. The Tampa Bay defense is one of the best in baseball, ranking in the top five in defensive runs saved and in the top 10 with a 13.6 DEF rating on FanGraphs, which measures the defensive runs above average a player (or team) is worth compared to an average defender.

By that metric, the Rays’ defenders save about 13.6 more runs than league average defenders, ranking them seventh in the league. The Mets are down at 29th with a -27.3 figure, meaning their defense allows just over 27 runs more than the league average. By any measure you want to look, the Mets’ defense has been extremely bad, and it has been undervalued by the organization for years now. Until the Mets decide to place more of an emphasis on catching the baseball, their pitching will be taxed and struggle to get outs, leading to a never ending vicious cycle of underperformance.