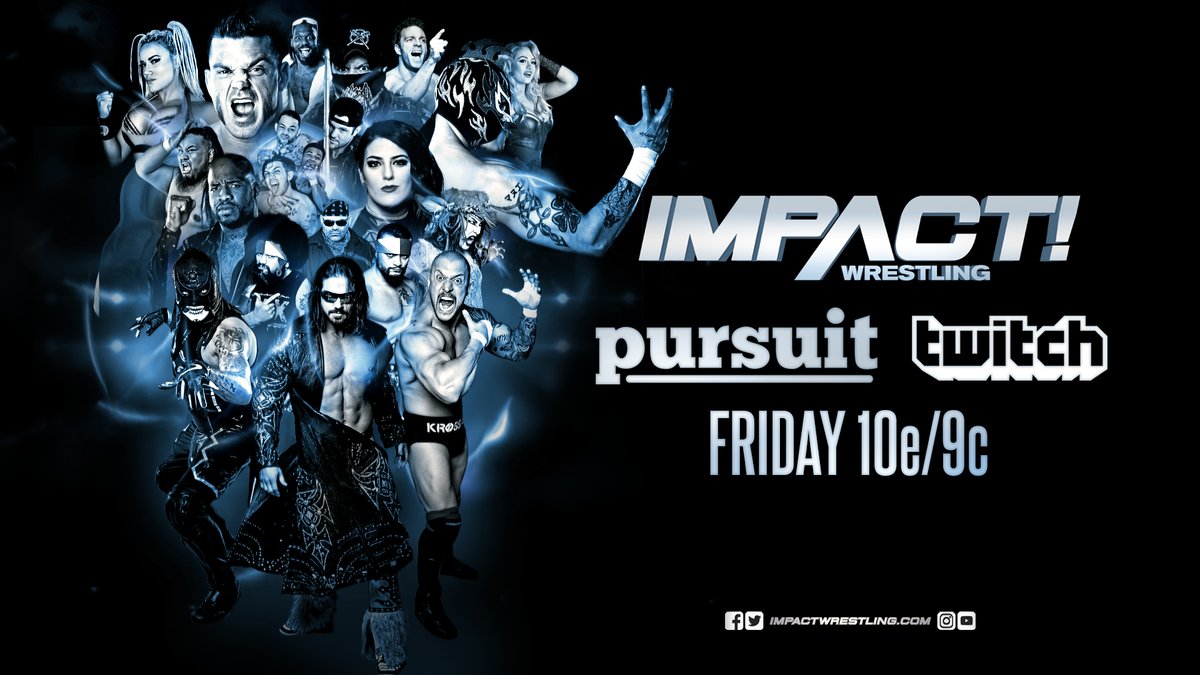 Impact Wrestling has lost one of it’s most prominent figures on their brand. The company announced earlier today on Twitter that they have released Scarlett Bordeaux from her Impact Wrestling contract.

IMPACT Wrestling confirms that it has released Scarlett Bordeaux from her commitments to IMPACT. We wish her every success in her future endeavours.

Scarlett herself took to Twitter today following Impact’s announcement of her release to comment on it. It also didn’t take long for her in the Twitter post to promote herself to take bookings from independent promoters.

I couldn’t be more excited to just be a free agent for a while. With that being said, promoters I’m looking to fill July 6th and July 19th! BookScarlettBordeaux@yahoo.com#Independent #Smokeshow #StillMakingWrestlingSexyAgain https://t.co/owUZskKWro

There have been reports concerning her and boyfriend Killer Kross being unhappy with how Impact Wrestling is handling their contracts. PWInsider’s Mike Johnson covered a podcast episode from Petey Williams’ show as he interviewed Killer Kross confirming Johnson’s previous report that Kross had requested his release from the company and was unhappy.

He did note during the interview that his girlfriend Scarlet was unhappy due to her financial situation. He says in the interview that Scarlet’s situation is unrelated to his situation but it’s worse. According to Kross, Scarlett is living at home with her mother and is looking for side jobs to support her wrestling career.

This has been an eventful week for Scarlett aside from being released from her Impact Wrestling contract, she was also grabbed by a fan during a match at a AAA show. As soon as she realized what had happened to her during the match, she took to Twitter to make a statement about the situation.

It is NEVER okay to touch a performer without their consent. I didn’t realize what happened until I watched the footage afterwards being so in the moment after a dive with my back turned otherwise I would have reacted much differently. Thnx to @LadyShaniAAA for having my back https://t.co/2YKT64sKIj

While Scarlet is now a free agent and is not held hostage from her contract anymore, her boyfriend Killer Kross is still being denied his request to be released as well. Kross has become a rising star on the show and it looks as if Impact is doing anything they can to keep him.

With all of these event unfolding for Killer and Scarlet, it will be interesting to see what the next step is in their careers.