Rosas and Russell: A Perfect Match 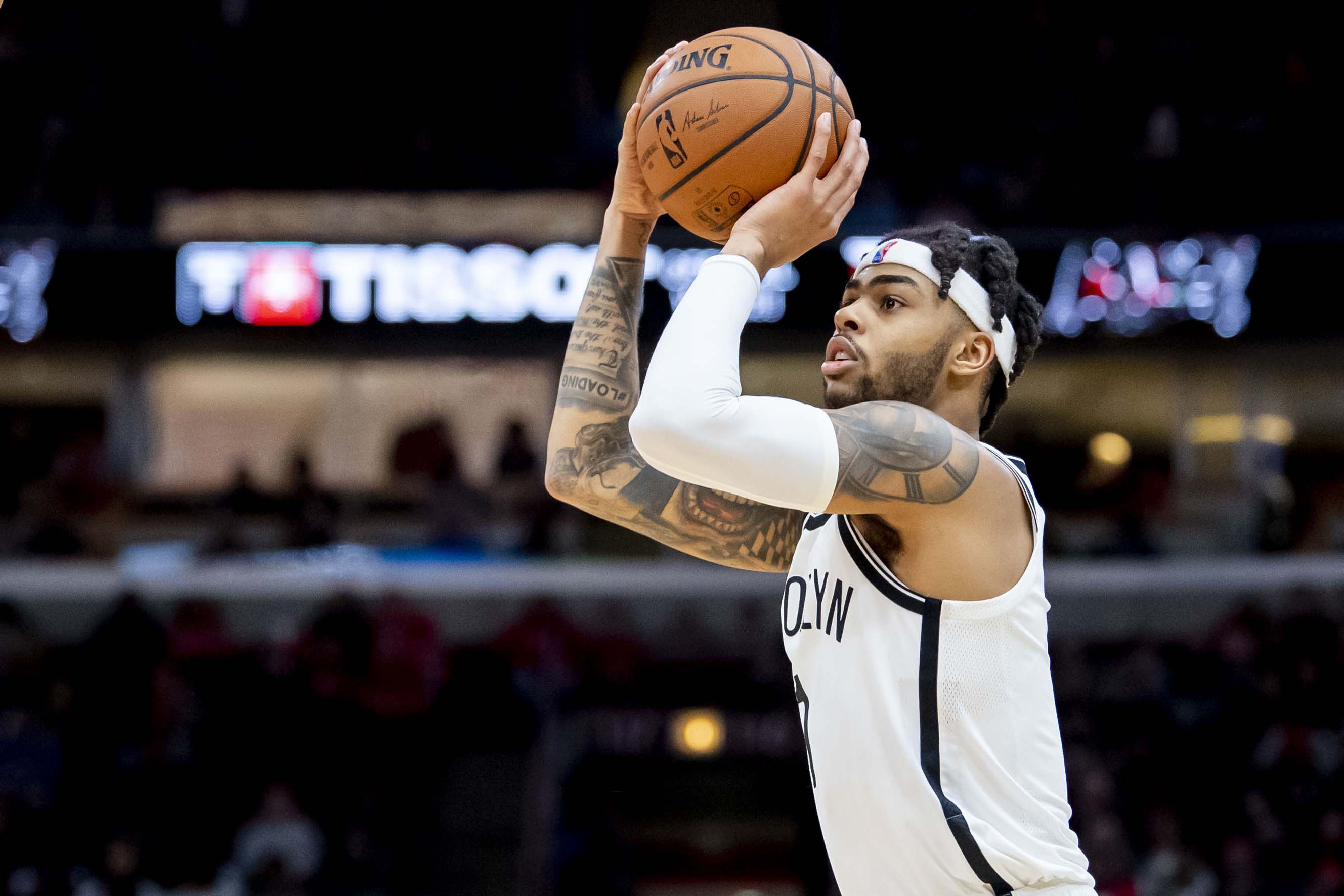 Rosas and Russell: A Perfect Match

Gersson Rosas, the Timberwolves new President of Basketball Operations, has spent the past 16 seasons under Daryl Morey in Houston. Morey has been the most creative GM in the league when it comes to his team, but his crowning jewel has been the development of James Harden. Harden went from a 6th man for a Western Conference Finals team in Oklahoma City, to the most efficient player in the NBA. Harden is obviously talented, but the organization made a choice. A choice to work towards creating efficient NBA offense and valuing player development above everything else.

Now some of Rosas’ moves already have the Wolves’ trending in that direction. The coaching hires have been very promising so far. David VanterPool, the former Portland coach, has been credited for the rapid growth of C.J. McCollum and Damian Lillard. While Pablo Prigioni, the former Rockets player and Nets assistant coach, has a reputation for being a basketball genius and has a bright future in coaching. But what comes next? Now that the staff is complete, what can Rosas do to this roster in order to help it take next step? The roster is missing it’s James Harden, it’s focal point in efficient basketball offense. Acquiring an underappreciated talent and developing it is the best way to move forward for this franchise.

I believe that D’Angelo Russell can be Rosas’ version of James Harden. Here’s How:

Without a doubt, out of all of the All-Stars that were selected, there was no one who was less efficient with their shot selection than D’Angelo Russell. Russell attempted 17% of his total shots from mid-range (5ft-23ft), which is considered one of the least efficient shots in the NBA. He is currently the wrong mixture of difficult shot making and point production. Look at his shot selection and where his points come from compared to James Harden, who is considered the most efficient player in the NBA.

Sifting through this data, there are a couple things to note.

Why are these details important? Because all of these things can be coached! The inefficiencies in Russell’s game could all but vanish within a year. The Wolves are hoping to adopt the spirit of Rosas’ old team, the Houston Rockets, and they are a prime example of where you shoot being more important than how good you are at shooting. Using basic math, you come to the following conclusion:

So, if we get D’Angelo Russell, and his 37% 3pt shooting percentage, to have his shot selection the exact same as James Harden last year, this is what we get.

23.1 PPG puts Russell at the level of Kyrie Irving.

All in all, D’Angelo Russell is an experiment. Expecting him to turn out as well as James Harden is not reasonable, but this is the type of move a franchise like the Minnesota Timberwolves needs to make. They won’t woo many open market free agents (Thanks 6-month winters), but they can focus on creating and maximizing talent. The Wolves hired Rosas for this reason, to build and foster talent that opposing NBA teams haven’t valued. With Rosas’ guidance and influence, Russell could unlock his true potential and lead the Wolves to new heights. If he does, Rosas’ influence will far surpass any previous Wolves GM ever. Greatness is at Rosas’ doorstep, he’s only a D’Angelo Russell away…….Probably.