4 Reasons Why Mascots for Sports Are So Important 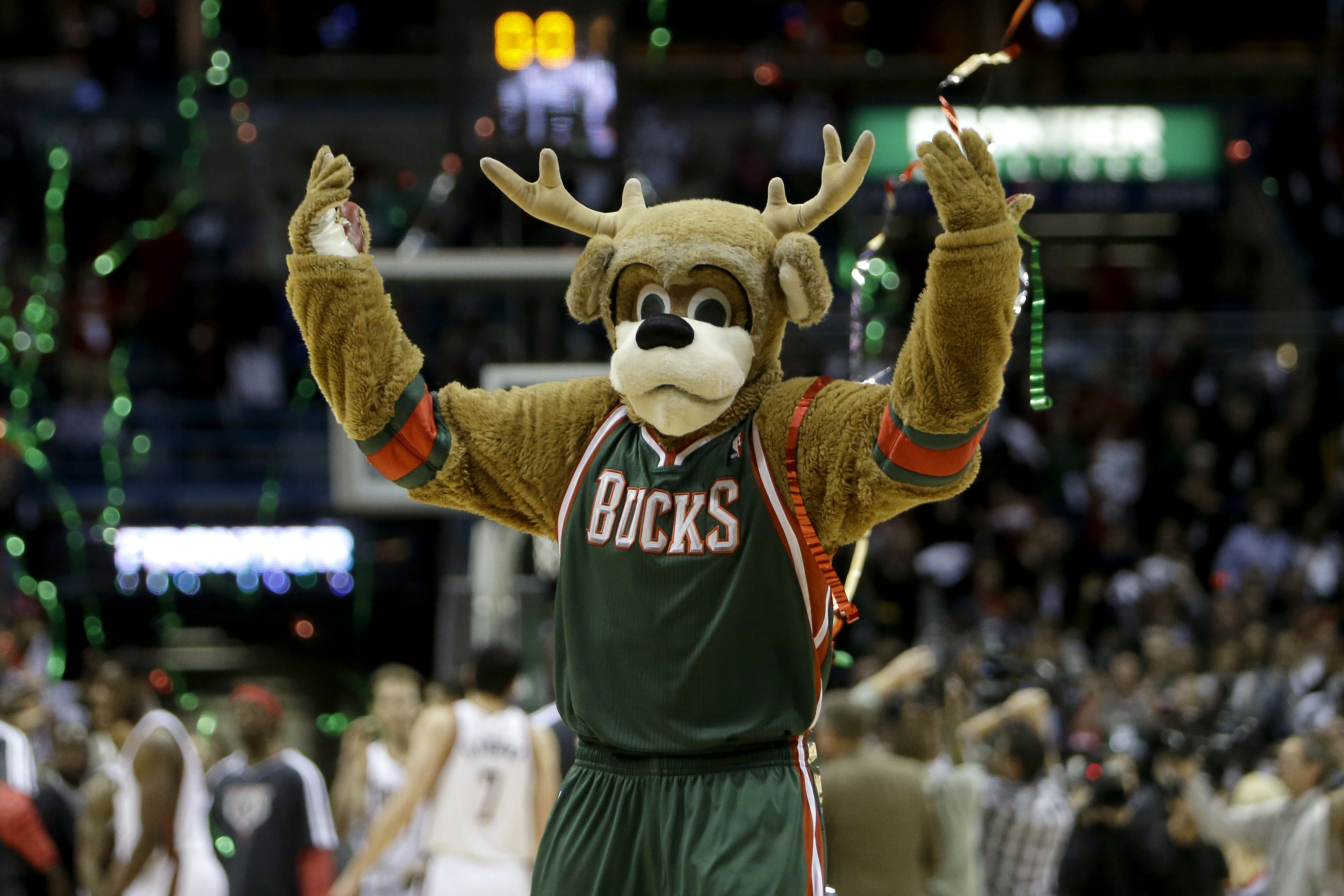 4 Reasons Why Mascots for Sports Are So Important

If you’re a sports fan, then you’ve probably seen plenty of different mascot characters that you’ve become a fan of. Sports teams use these characters as a fun way to give the team an identity and to fire up the crowd. Mascots are such an important part of sports that it’d be hard to imagine things without them. Take a look at these four reasons why they’re so important below.

A good mascot character is going to do a great job of pumping up the crowd. A team can really feed off of the energy of the crowd to focus on doing their best. These characters are more than just fun or cute animals who run around and make people laugh. They do their best to help everyone show team spirit and it might wind up helping to elevate a team to victory through providing moral support.

Mascots help to give a team an identity. Teams need to be able to have an identity to make sense. Many of the most famous teams are themed based on the mascot characters that they use. Many of the most popular characters are animal related, but there are many different types. When a new team is being formed in a professional sports league, the mascot is often one of the first things that is discussed.

Merchandise is also a very important part of professional sports. If you love your local sports teams, then you probably like the idea of buying t-shirts and jerseys to show your team pride. Many of these pieces of merchandise are going to have the mascot on them. The character is used to help market the team and it can be seen as a symbol of pride for those who love the sports team.

It should also be noted that kids absolutely adore a good mascot character. These characters are fun and friendly, making them perfect for relating to the children. When you take your kids to the big sports game to enjoy a night out, they’ll have a blast interacting with the character. That’s one of the reasons why it isn’t at all uncommon to see teams selling plush toys or other types of merchandise featuring their characters.

Now that you’ve seen some of the reasons why these beloved characters are so important, it should be easier to understand why they exist. If you try to imagine your favourite sports team without their associated mascot character, things likely just wouldn’t feel the same. Being able to enjoy the full sports experience involves having these characters pump up the audience and help the team with their overall identity. People young and old love these characters and they bring many smiles to people’s faces.

The next time you go to a hockey game or a basketball game, think about the hard work that the mascot is putting in. They’re always giving their all for the team. They make cheering on your favourite team that much more fun.