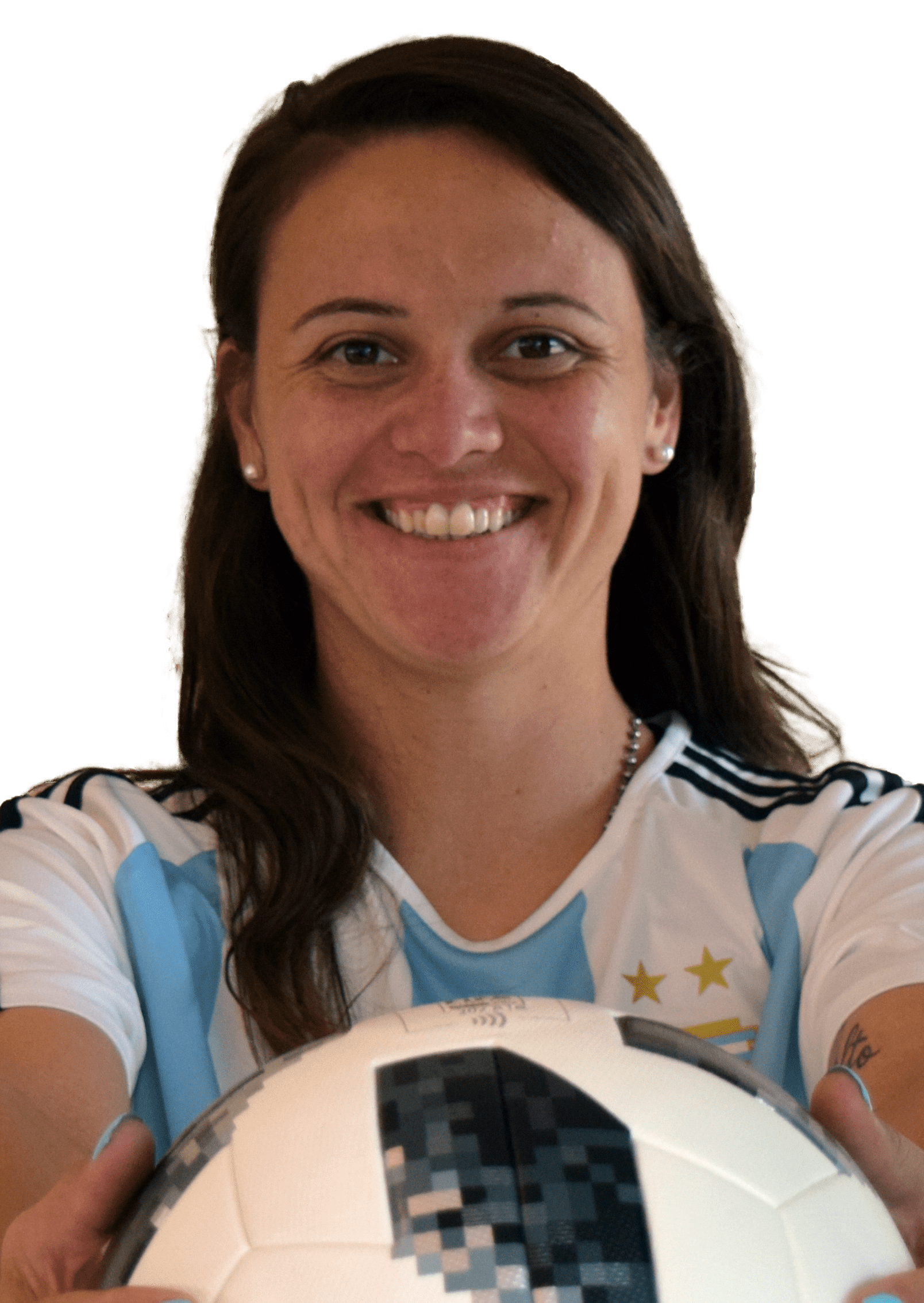 Argentina had a comeback for the ages at the 2019 FIFA Women’s World Cup in Paris, France on Wednesday. Trailing 3-0 to Scotland in the 70th minute, Argentina rebounded with three goals in the final 20 minutes to earn a 3-3 tie.

Argentina has not yet qualified for the round of 16, but with the tie, it keeps them alive. Argentina now must hope for draws on Thursday between Cameroon and New Zealand as well as Chile and Thailand, to advance to the next round. It might be a long shot, but the fact that Argentina is still mathematically in the 2019 FIFA Women’s World Cup is a miracle by itself.

In the game between Argentina and Scotland, Milagros Menendez put Argentina on the scoreboard in the 74th minute. Then in the 79th minute, Argentina scored again when Maria Bonsegundo pulled Argentina to within one when they scored a goal from 20 yards out that hit the cross bar and then bounced down into the Scottish net. Scotland goaltender Lee Alexander was credited with an own goal, but in reality it was a tough save for her to make.

Then at the end of the game, Argentina was awarded a penalty kick. Bonsegundo’s initial shot was stopped by Alexander. However for the third time at the 2019 FIFA Women’s World Cup there was a rekick on a penalty kick as Alexander was off the goal line when the shooter made contact with the ball. Bonsegundo scored in her second attempt and the game finished in a 3-3 tie.

The controversial draw eliminated Scotland, while Argentina has slim hopes of still advancing. Also in Group D, England beat Japan 2-0 on two goals by Ellen White. With the win, England wins Group D with a perfect record of three wins and zero losses for nine points and Japan is in second with a record of one win, one loss and one draw for four points. Argentina finishes in third with one loss and two draws for two points.