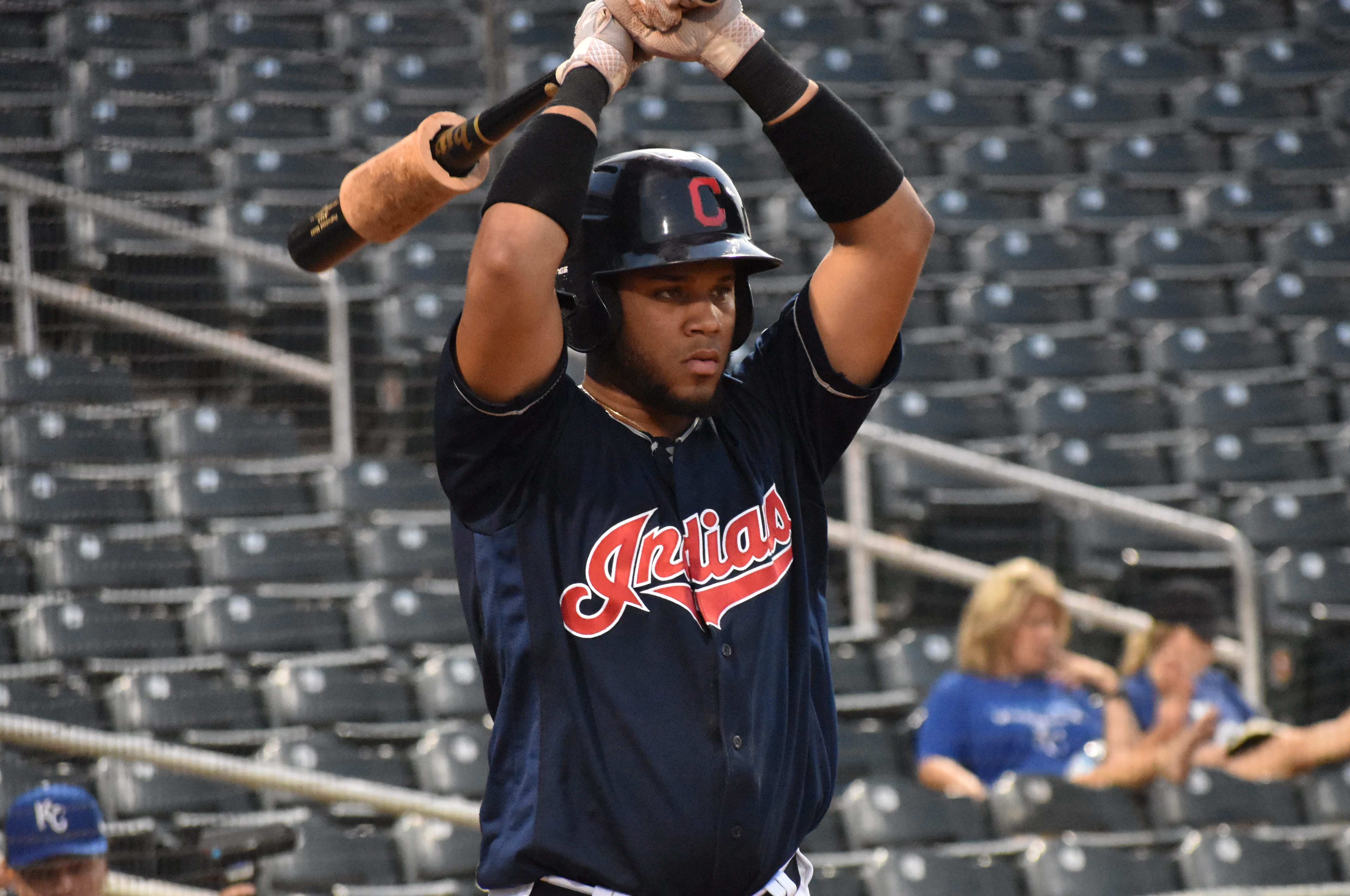 After looking at AZL Indians Red yesterday, it’s time now to take a look at the Blue. This year, the Indians didn’t split the teams by experience as much this year overall, but Blue has a group of older pitchers and younger position players compared to Red.

The older pitchers include some who were in the AZL last year, like Luis D. Garcia, Joel De La Cruz and Daritzon Feliz as well as a bunch of college educated pitchers including Nic Enright, Chandler Fidel, Jared Janczak, Eric Mock and Nate Ocker. Despite being a bit older, none of the pitchers on this staff have established themselves yet in the professional ranks and we will have to see how this rotation and bullpen sort out. Sergio Morillo had a great 2018 season and looked good in extended, but will begin the year on the DL. He should join the starting rotation once he returns.

At the same time, two of the catchers are 2019 college draft picks, a stark contrast to team Red. Jose Colina was the opening day starter after being signed as a MiLB free agent from Chicago with Michael Amditis and Austin Pinorini on the bench. Colina played for the White Sox for four seasons prior to his June 2019 release.

The infield is the most exciting part of this roster as Aaron Bracho could finally be playing his first full season while Jesus Maestre and Jhonkensy Noel will be playing their first seasons in the US. Maestre is an incredible defender with good base running and contact skills while Noel has as much power as anyone at this level. Filling out the group is 2019 late round draft pick Joab Gonzalez and utility infielder Wilfri Peralta. While he is currently injurred, Jose Tena is another extremely athletic infielder who can play all three positions left of first base and in a very adept base stealer. Once he returns, he should be a starter for team Blue.

The outfield will include the two most veteran hitters on either AZL team and three draft picks. All three 2019 picks are college hitters with Will Brennan (8th round) being the biggest name and Julian Escobedo and Micah Pries joining him. The veterans are Cristopher Cespedes, who has been with franchise since 2015 and is yet to play beyond Arizona, and Pablo Jimenez, who has been around since 2016. Cespedes brings great power and a glove of lead while Jimenez has played fine defense, but has yet to find his bat. While the rookies are getting their first chance to make a name for themselves, the veterans are likely getting their final chance to advance.

Last season, the Indians stacked team Red with the more advanced bats, but it was team Blue who surprised everyone by making it to the semi-finals in the post season. With two completely different rosters, there is no way to project this season, but the infielders included on this roster are sure to lead the way in terms of excitement. While Bracho is the biggest name of the group, Maestre was very impressive this spring and he is my pick to break out this season the way Brayan Rocchio did in 2018.

In addition to the regular roster, the Indians Blue will host some rehabbing players. Currently, the only one on the roster is Maiker Manzanillo from Lake County, although there are quite a few other players rehabbing currently in Arizona who could join either team Blue or Red once healthy.