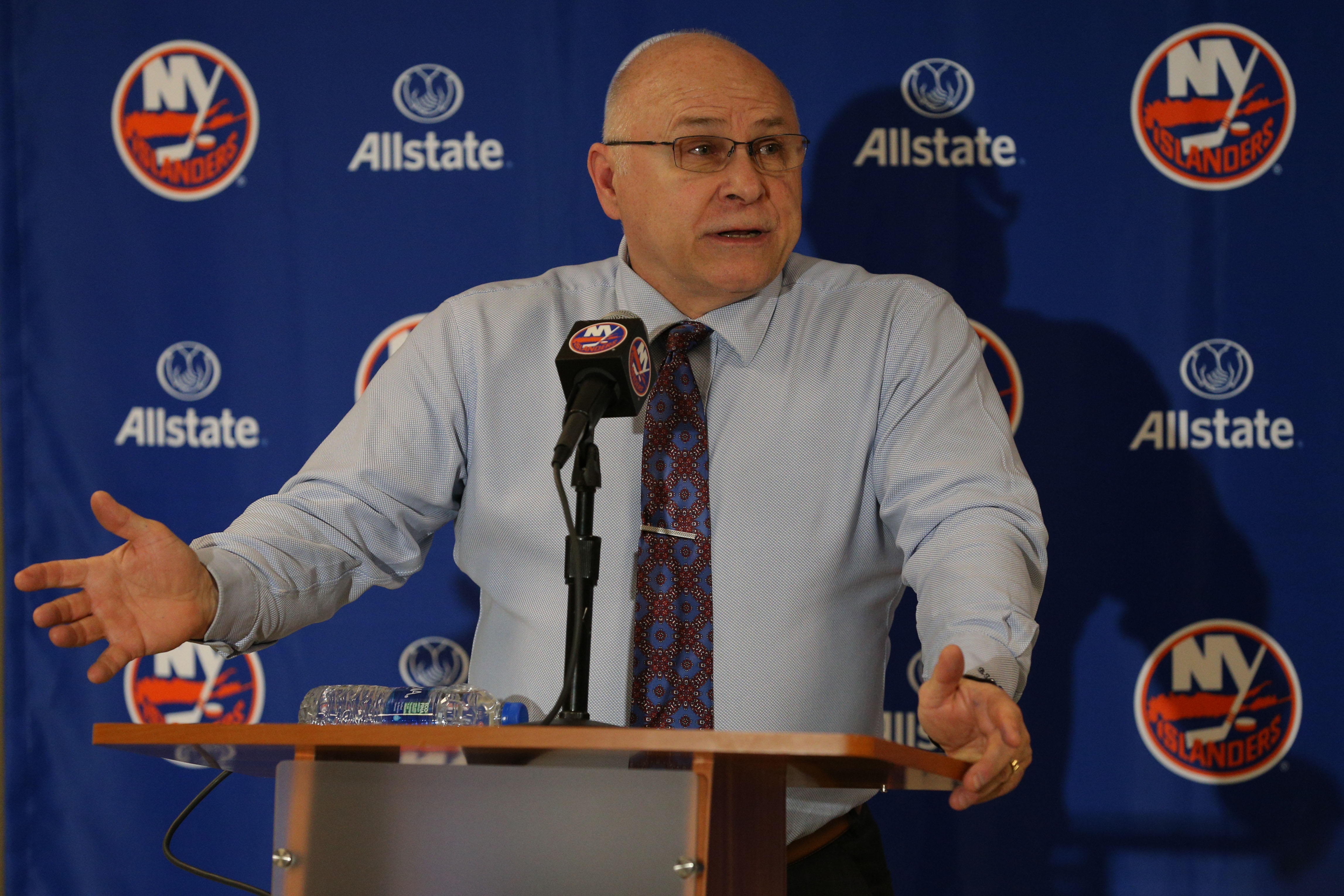 Barry Trotz will leave Las Vegas with a Good Burger and the Jack Adams Award, after picking up the honors at Thursday’s NHL Awards in Sin City.

Trotz captured the award for the second time in his career after a successful first season behind the bench with the Islanders. Trotz is the only other coach aside from Al Arbour to win the award in franchise history.

“This is a team award, you have to understand that from a coaching standpoint,” Trotz said while accepting the award. “I have some incredible coaches. They did a great job. Our video coaches, our trainers, the players their buy-in. You can’t have success in this league without the buy-in of the players and they were incredible.”

In his first season with the Islanders, Trotz led the club to a 103-point campaign, their highest point total since the 1983-84 season.