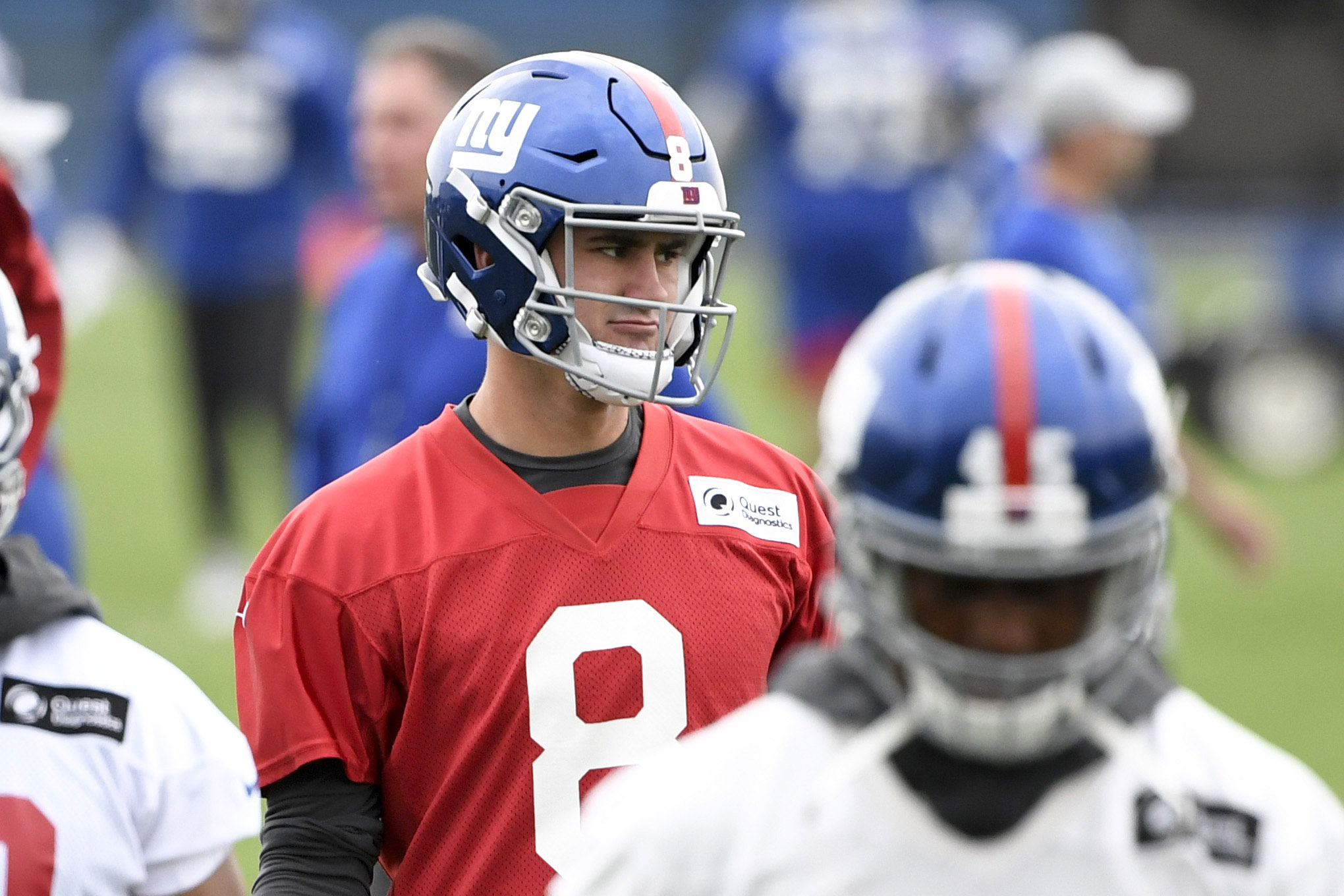 Giants fans are none too pleased with general manager Dave Gettleman for reaching in drafting UNC product Daniel Jones with the sixth overall pick of the 2019 NFL Draft.

And yet, for some reason, they apparently elected to take it out on Jones himself, which was a bit ridiculous.

Jones was shown at the Jumbotron at Yankee Stadium during a recent Rays-Yankees game, and for some reason, fans booed him.

#Giants first-round pick Daniel Jones is here at Yankee Stadium, was shown on video board between innings, and received lukewarm reception to say the least. #TheyAreSayingBoo #Yankees #Rays

That’s uncalled for and makes no sense to me. If you thought he should have been drafted later that’s Gettleman’s fault. @Giants fans should be rooting for Daniel Jones. Very poor form to boo him https://t.co/llXLUwSMts