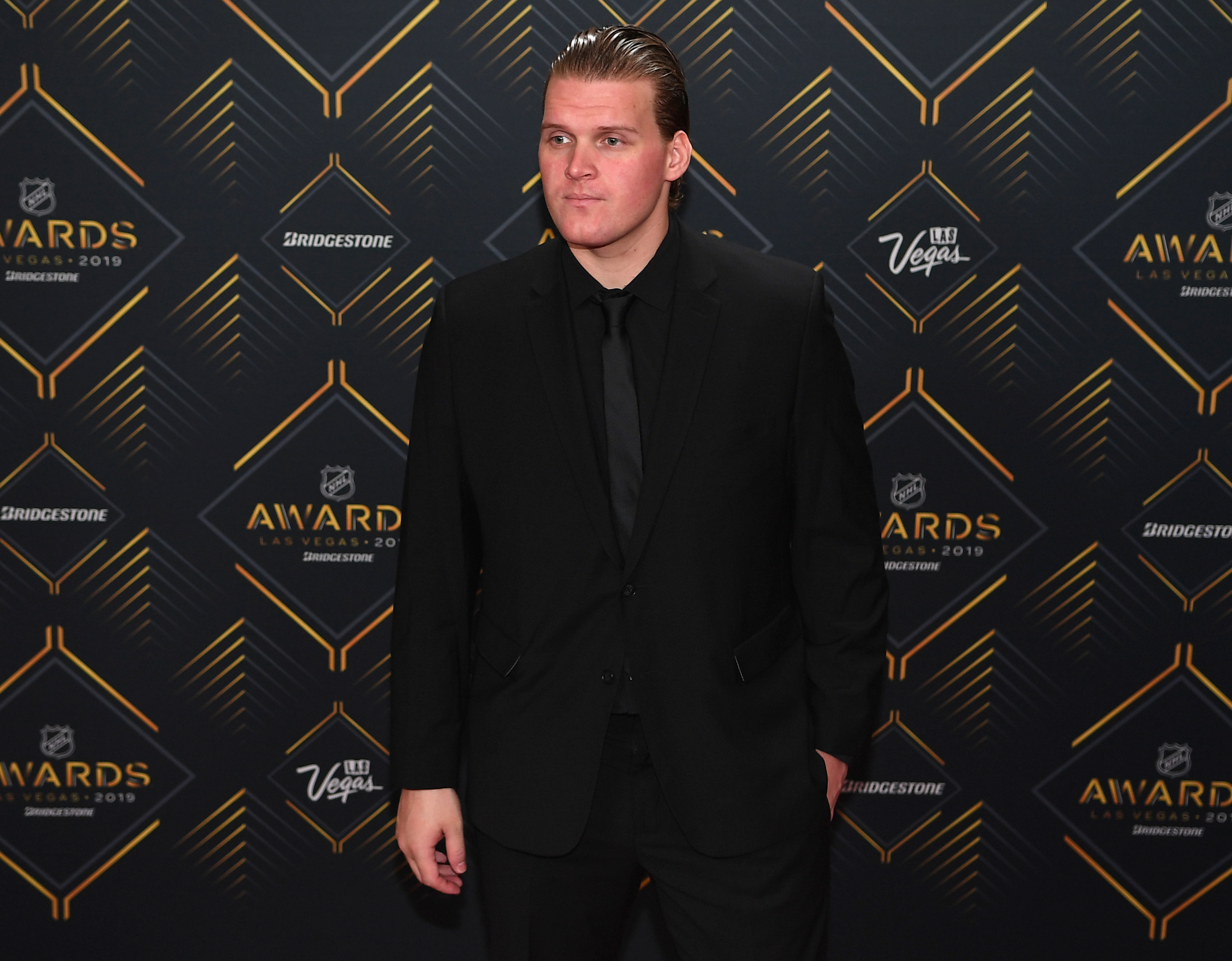 The award is given to the National Hockey League player who best exemplifies the qualities of perseverance, sportsmanship, and dedication to ice hockey. Lehner battled through addiction and mental health issues before signing with the Islanders last offseason and having a career year in New York.

Lehner is the third player in franchise history to win the Masterton.

The Islanders’ goaltender publically acknowledged his off-ice issues in a story published in The Athletic on the first day of training camp. And Lehner has remained outspoken about the need for a change in societies view of mental illness, which he mentioned in his acceptance speech on Thursday night.

“I took that first step and got help,” Lehner said after thanking various people who have helped him along the way. “That was life changing for me and it’s something we have to keep pushing for. We have to end the stigma.

Lehner is a pending unrestricted free agent, but he has expressed a strong desire to remain with the Islanders going forward. Along with Thomas Greiss, Lehner was part of a goaltending duo that allowed the fewest goals in the regular season.