The Mavericks are favorites to land Al Horford? 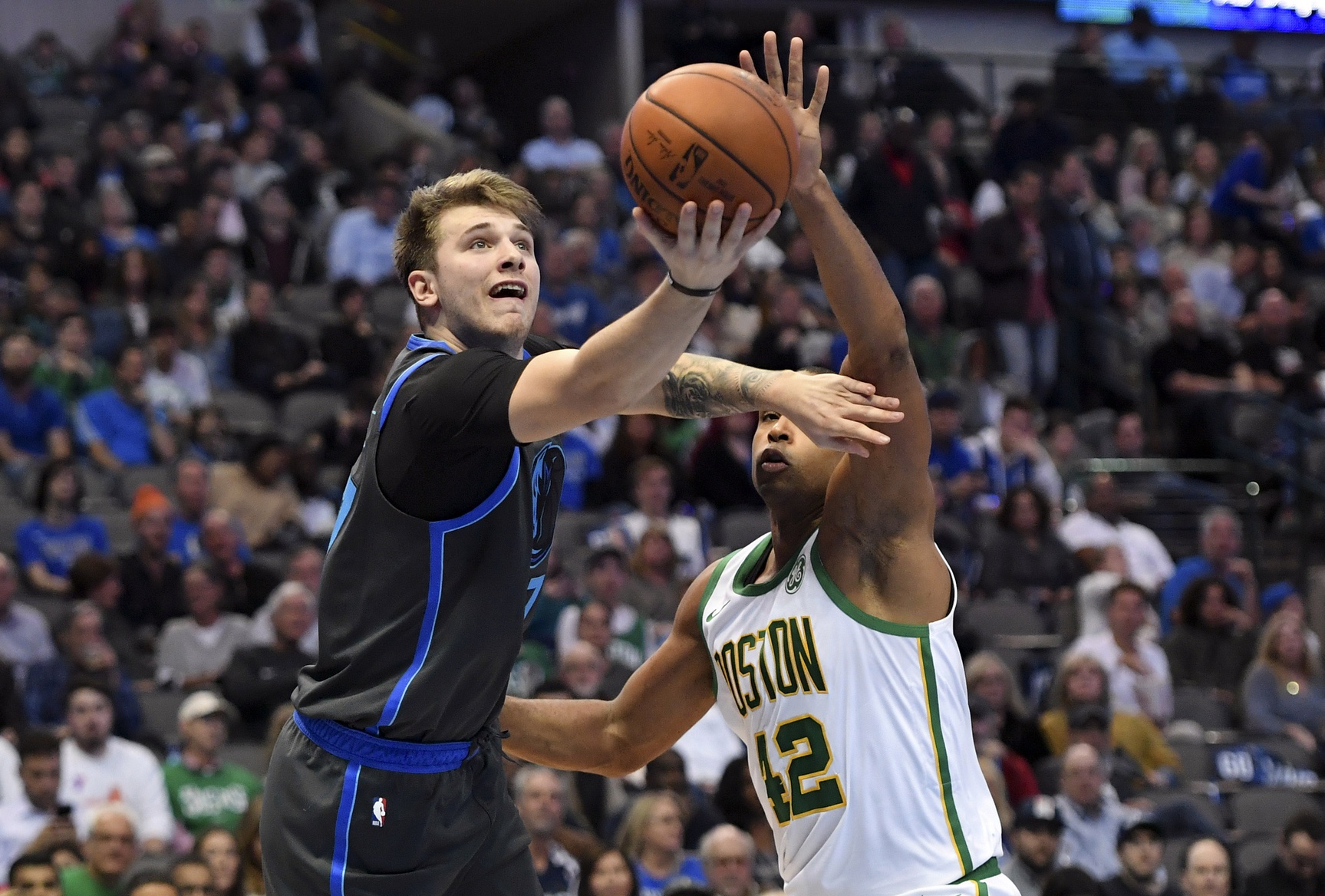 The Mavericks are favorites to land Al Horford?

Via the Ringer’s Kevin O’Connor:

The Mavericks are considered favorites to land Celtics free-agent big man Al Horford, according to league sources, and the two Los Angeles teams are said to also have interest, though they both have their sights set on bigger fish like Kawhi Leonard.

Al Horford clearly wants to get paid and the Mavericks are sitting on $52 million in cap space.

There’s speculation Kemba Walker is Dallas’ primary target in free agency. D’Angelo Russell’s name has been mentioned as a plan B.

Can Kemba and Al propel the Mavericks young core (Doncic & Porzingis)  into a championship caliber team?  I see that team needing a few years to figure itself out.

Have heard from a few places today that some teams near the top of the draft are wondering about Jaylen Brown's availability.

PS: I’m not moving Jaylen Brown to climb in this draft.