2019 NBA Draft: Sixers move up to select Matisse Thybulle with No. 20 pick 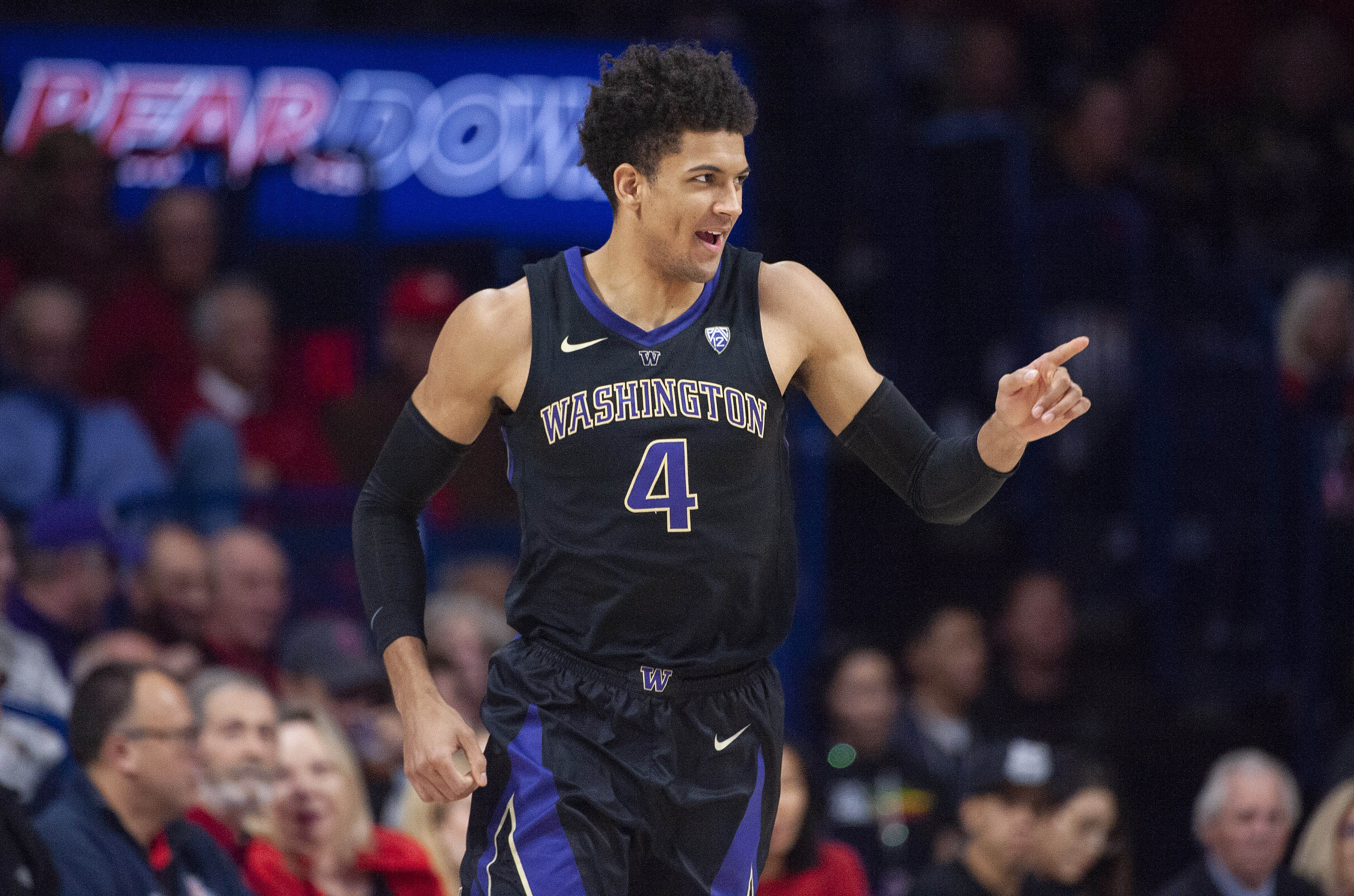 2019 NBA Draft: Sixers move up to select Matisse Thybulle with No. 20 pick

Just like in last year’s NBA draft, the Philadelphia 76ers made a trade to get the player that they ultimately coveted.

According to ESPN’s Adrian Wojnarowski, the Sixers traded both the Nos. 24 and 33 overall picks to the Boston Celtics in exchange for the No. 20 overall pick.

It does not come as a huge surprise to see the 6-foot-6 wing player drafted by the Sixers as he was projected to them in various mock drafts.

In fact, it was widely reported that Thybulle had a promise from a team, who had a draft pick in the 20s, hence why he skipped out on the NBA combine.

Nevertheless, the Sixers are getting a player, who is one of the best perimeter defenders in this draft class.

Over his four-year career at the University of Washington, Thybulle averaged a DRtg (defensive rating per 100 possessions) of 99.7 with a ridiculous steal percentage of 4.7 and block percentage of 4.9.

Furthermore, the 22-year-old led both the Pac-12 conference and NCAA in steals (126) for the second consecutive season and finished 11th in the country in blocks (82).

With those types of numbers, it is no wonder why the 22-year-old won Pac-12 Defensive of the Year in his last two seasons at the University of Washington.

While his defensive prowess should earn him some minutes on the court, Thybulle’s offensive game is still a work in progress.

Over his four-year career at UW, Thybulle was a 35.8-percent shooter from three-point range. For more on what he brings to the table, here’s a scouting report from ESPN:

Strength – “One of the most impactful defenders in the draft. Averaged 4.4 steals and 2.8 blocks per 40 minutes playing on the perimeter, though Washington’s zone defense was a factor. Elite instincts in the passing lanes. Quick hands. Tremendous at blocking jumpers from behind. Has the tools and instincts to check positions 1-3 at the NBA level.”

Weakness – “Extremely limited overall offensively. Averaged just 12.5 points per 40 minutes over his four-year career. Not an advanced ball-handler. Limited to mostly transition runouts and spot ups. Lacks a degree of aggression overall. Feel around the rim as a finisher isn’t great. Will he ever be more than a fifth option on offense?”