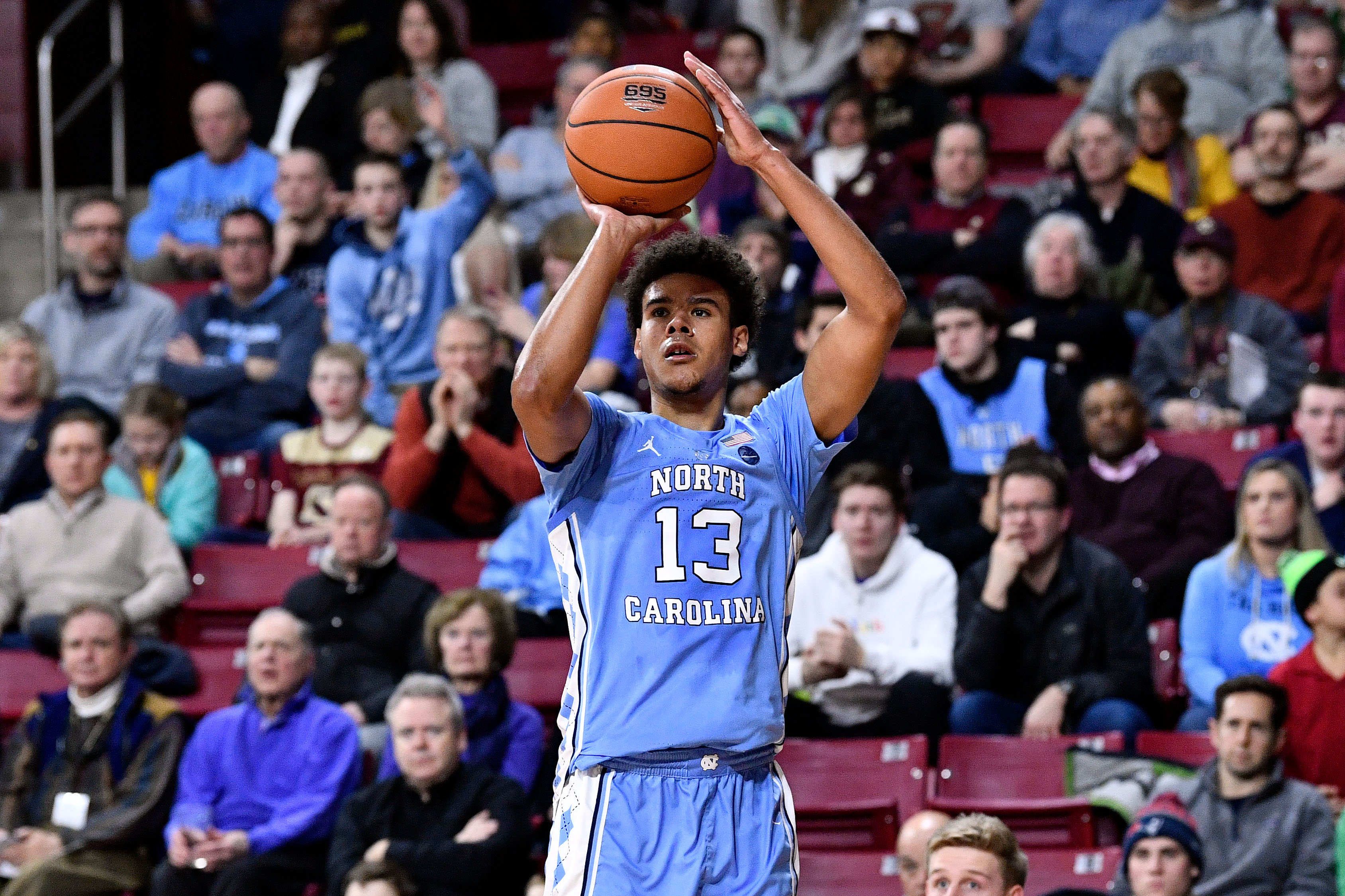 The 2019 NBA Draft is set to begin tonight at 7:30 p.m. ET on ESPN, which means 60 draft-eligible players will see their dreams of playing pro basketball become a reality.

At the same time, it is a pivotal moment for teams such as the Philadelphia 76ers, who was only a bench player or two away from possibly winning an NBA championship.

The Sixers, just like the other 29 NBA teams, have spent the last month or so evaluating and working out numerous prospects.

However, unlike most squads, Philadelphia has five selections in tonight’s NBA draft (one in the first round, four in the second round).

Who will they take with their first pick at No. 24? No one really knows as many mock drafts have them taking either Carsen Edwards, Cameron Johnson or Matisse Thybulle.

However, all of these players listed can help Philadelphia immediately next season off the bench. But there’s also a slight possibility that Philly goes elsewhere with their first-round selection.

That being said, who do the experts think the Sixers will select at No. 24?

Pick explanation: Thybulle skipped out on the NBA Draft Combine back in May, which generated plenty of conversation about a potential promise being given to the Washington wing somewhere in the first round. Perhaps it was Philadelphia who came calling?

The fit would make sense given what the 76ers need to add to their roster. Thybulle projects to develop into a quality spot-up shooter at the next level given he made 35.8 percent of his college 3-point attempts and connected at a 78.2 percent clip from the foul line. He also has the potential to be a disruptor on the defensive end. Thybulle averaged 4.5 steals and 2.8 blocks per 40 minutes as a senior, although it’s not clear how well he’ll translate out of Washington’s zone scheme.

Pick explanation: The 76ers and Johnson are one of the stronger potential fits in the 20s, with his shooting projecting as an elite skill, and his advanced age less of a concern for a playoff-focused organization like Philadelphia. It’s possible he doesn’t slip to him here, but it would be hard to see Philly passing if he gets to 24. With this pick and four second-rounders in hand, Philly should have enough to move up in the draft if they feel the need.

Pick explanation: The 76ers lack of options at backup center might have derailed their chances of making an NBA Finals this past season. Who knows what the Sixers will look like next season with Tobias Harris and Jimmy Butler entering unrestricted free agency. But Kabengele will fill a need no matter what, as a big, athletic, NBA body who can stretch the floor (36.9% from 3-point range last season). He could be a pick that, a few years from now, we’re perplexed didn’t get selected in the top 10.

Pick explanation: Paschall is older than a team would want in the first round but, aside from that, he’s a great fit in Philly. He doesn’t need the ball, can defend multiple positions and would provide the Sixers with a badly-needed stretch option as a combo forward. More than anything, Philly needs shooting and he can provide some of it.

Pick explanation: One of the nation’s most efficient scorers, Windler projects as a fit for a team with stars in place. The Sixers would value his off-ball offense as a spot-up shooter and cutter.