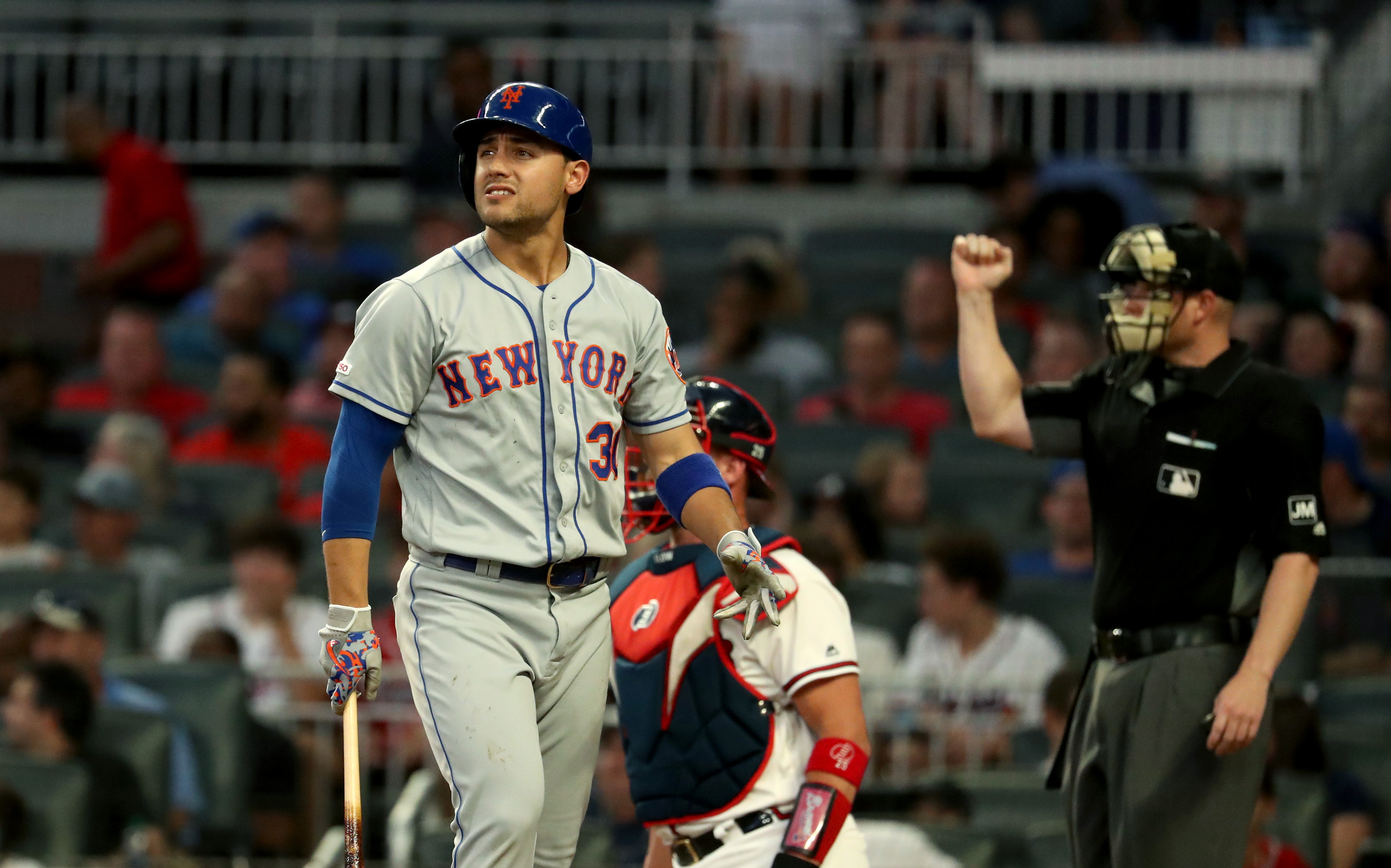 The New York Mets (34-39) haven’t won a road series since April, and it feels like their season is slipping away as a result. After blowing a game in Atlanta last night thanks to questionable base running and a poor performance from Steven Matz, the Mets head to the Windy City to continue their 11-game road trip. Next up is a four game series with the Chicago Cubs (40-33), who have been red hot and climbed to the top of the National League Central. First pitch for the opener is scheduled for 8:05 p.m. at Wrigley Field.

2018 was an interesting year for the Chicago Cubs, who led the NL Central for most of the season before fading down the stretch, forcing a one game playoff with the Milwaukee Brewers. The Cubs dropped that game to finish the regular season at 95-68, a game out of first, and lost the Wild Card game at Wrigley Field to the Colorado Rockies. Despite the poor finish, the Cubs maintained faith in their core, making only minor changes to their roster over the winter. The Cubs’ faith was rewarded as the group has rebounded nicely, and the club just made a significant investment in its weakest unit, the bullpen, by signing Craig Kimbrel to a three year deal. Kimbrel is still building up his stamina in the minor leagues now, but when he does arrive the Cubs should be well positioned to battle Milwaukee and St. Louis for the NL Central title for the rest of the summer.

The Mets will send righty Walker Lockett (0-3, 9.60 ERA for San Diego in 2018) to the mound today. Lockett, who is filling in for the injured Noah Syndergaard, was the key return from the Cleveland Indians in the Kevin Plawecki trade and has pitched to a 3.28 ERA in four appearances for AAA Syracuse. The Cubs will counter with right hander Tyler Chatwood (3-1, 3.60 ERA). Chatwood last pitched on June 11, giving up two runs in 2.2 innings against the Colorado Rockies, and he is filling in for the injured Kyle Hendricks.