Famous US Sports Stars Who Have Battled Disease 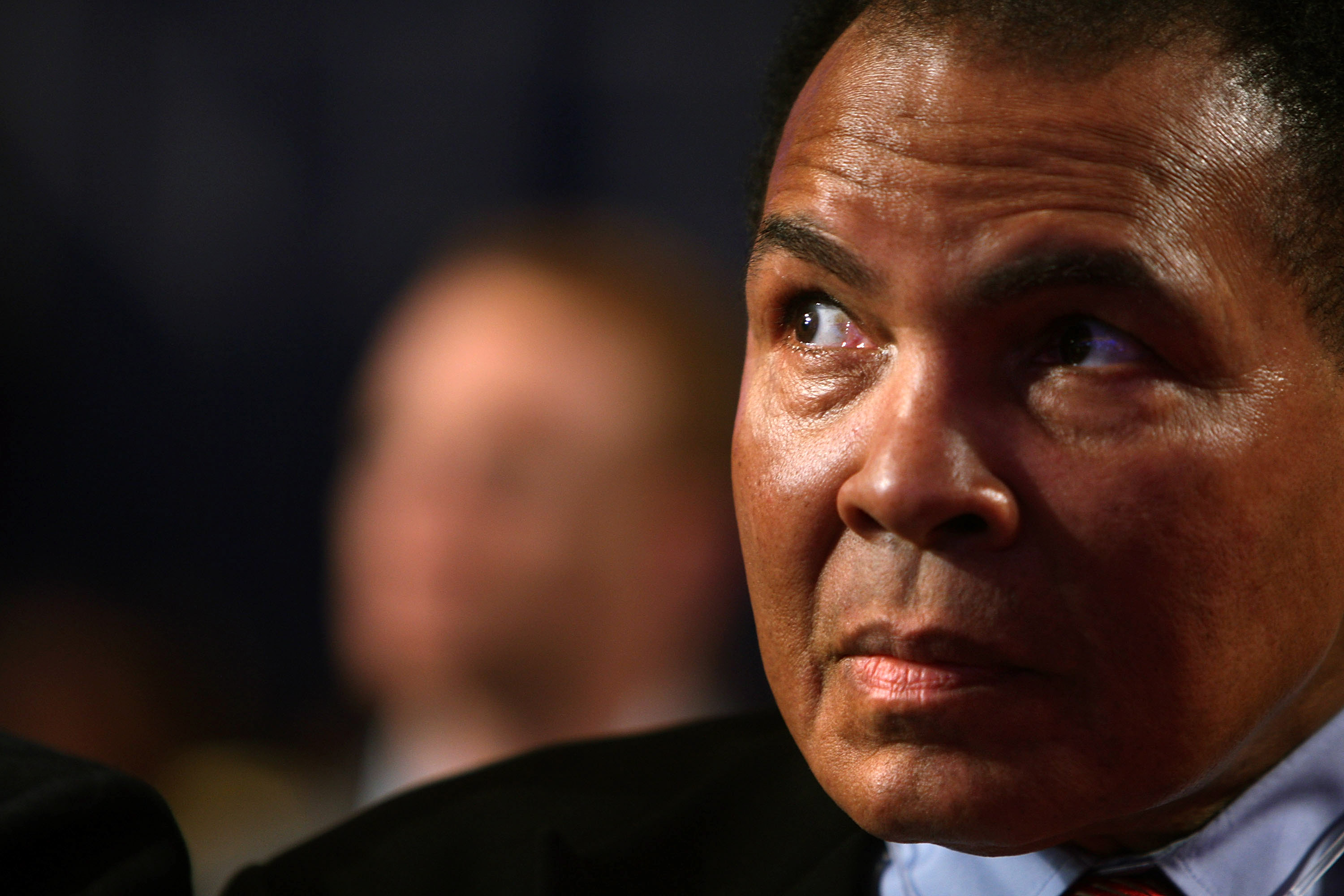 Famous US Sports Stars Who Have Battled Disease

In the sporting world, success is lauded and the individuals who succeed can quickly become our very own heroes.  Often, we consider athletes to be strong and invincible, with an almost God-like quality that raises them up high above us lesser mortals.  But, even the fittest of the fit can suffer from tragedy and illness, and being at the top of your game on the field or in the ring cannot prevent the potential onset of serious diseases.

In this article, we take a look at some of the most iconic sports stars the US has ever seen who went on to battle serious illness.

Lou Gehrig (second from the right)

Iconic baseball player Lou Gehrig endured a wealth of success and later tragedy during his short life.  Born in 1903, he went on to play alongside Babe Ruth and Joe DiMaggio for the New York Yankees and was affectionally known as “Iron Horse” as he became a household name.

After an impressive early career, his athletic capacities began to decline and he even found it difficult to tie his shoelaces. A year later, doctors at the Mayo Clinic in Rochester, Minn., diagnosed Lou Gehrig with ALS – Amyotrophic lateral sclerosis (ALS).  On July 4, 1939 he delivered a celebrated speech to a packed house a the Yankee Stadium, were he declared that he still considered himself to be the “luckiest man on the face of the earth.”

He retired from Baseball and died in his sleep less than two years later at the age of 37.   The degenerative disease ALS is now often known as Lou Gehrig’s Disease following his diagnosis.

Born in 1943 in Richmond, Virginia, tennis legend Arthur Ashe went on to become, to this date, the only African-American male tennis player to win the the U.S. Open, Australian Open and Wimbledon. After a childhood marked by social hardship, his dedication and obsession with the game caught the attention of tennis coach Robert Walter Johnson, who was actively involved in the black tennis community and helped to develop Ashe’s game. He later accepted a scholarship at the University of California, Los Angeles and went on to win the U.S. Open Title in 1968 and Wimbledon in 1975, amongst many other titles, most of which were “black firsts”

In 1979, Ashe suffered from a heart attack that marked the beginning of many years plagued by poor health. During this time he wrote “A Hard Road to Glory: A History of the African-American Athlete’ in three volumes, as well as working on national campaign on behalf of the American Heart Association. In 1983 he underwent further bypass surgery, and later needed emergency brain surgery in 1988. A biopsy taken during his hospital stay revealed that Ashe had AIDS. It’s understood that Ashe contracted the disease from a blood transfusion during his bypass.

It wasn’t until 1992 that Ashe went public with the news of his condition. He went on to become an ambassador for the disease, raising awareness and trying to educate people and reduce the stigma associated with the HIV and AIDS.  He delivered a speech at the United Nations, started a new foundation, and laid the groundwork for a $5 million fundraising campaign. He worked hard up until his health could no longer sustain him, and he died in New York City in 1993, from AIDS-related pneumonia.

Born in Louisville, Kentucky, in 1942, Cassius Marcellus Clay Jr. was one of the greatest and iconic sportsmen of all time. Becoming an amateur boxer at the tender age of 12, he went on to win a gold medal in the 1960 Summer Olympics, and then became the world heavyweight champion at age 22 in 1964.  His beliefs as a Muslim and a pacifist were very much at odds with the patriotic feeling of the time, leading his titles to be stripped before being later reinstated.

His declining health forced Ali to retire from boxing in 1981 and he was officially diagnosed with Parkinson’s Disease in 1984 – although he had been displaying slurred speech and other symptoms of the disease since as far back as the later 1970’s. He lived in retirement for several decades after his diagnosis and died of complications linked to a chest infection in 2016.

Although doctors can’t pinpoint the exact cause of Parkinson’s in each individual who is diagnosed with it, Ali’s choice of career was considered to be a contributing factor. Ali took repeated blows to the head during his lustrous career, and the repeated head trauma may have had a bearing on his brain health in later years.

Earvin “Magic” Johnson Jr. was born August 14, 1959 and was one of the most famous professional basketball players in the world.  Now retired, he is spends his professional life as a sports analyst, businessman and HIV activist.

After a physical examination prior to the commencement of the 1991–92 NBA season, Johnson discovered that he had tested positive for HIV. In a press conference held on November 7, 1991, he made a public announcement that he would retire immediately.  He came out of retirement a few times later, but is now dedicated to being an advocate for HIV/AIDS awareness, as well as an entrepreneur, philanthropist, broadcaster and motivational speaker.

Unlike the other famous names on our list, Johnson is still living a healthy life more than 25 years after his diagnosis. Doctors and researchers have developed a number of powerful drugs to help prevent HIV from developing into AIDS. The key weapon has been a regimen of three or four antiretroviral drugs, that when taken as directed can effectively stall the advancement of the disease, allowing those with HIV to live a long and healthy life.

While the loss of any life from a serious disease is a tragedy, celebrities are able to use their popularity to raise funds and increase awareness. Some continue their life long legacy by creating foundations to fund research for treatments, while others live on by lending their name to help with education in any way they can.