Hannah Green leads after first round of 2019 Women's PGA Championship 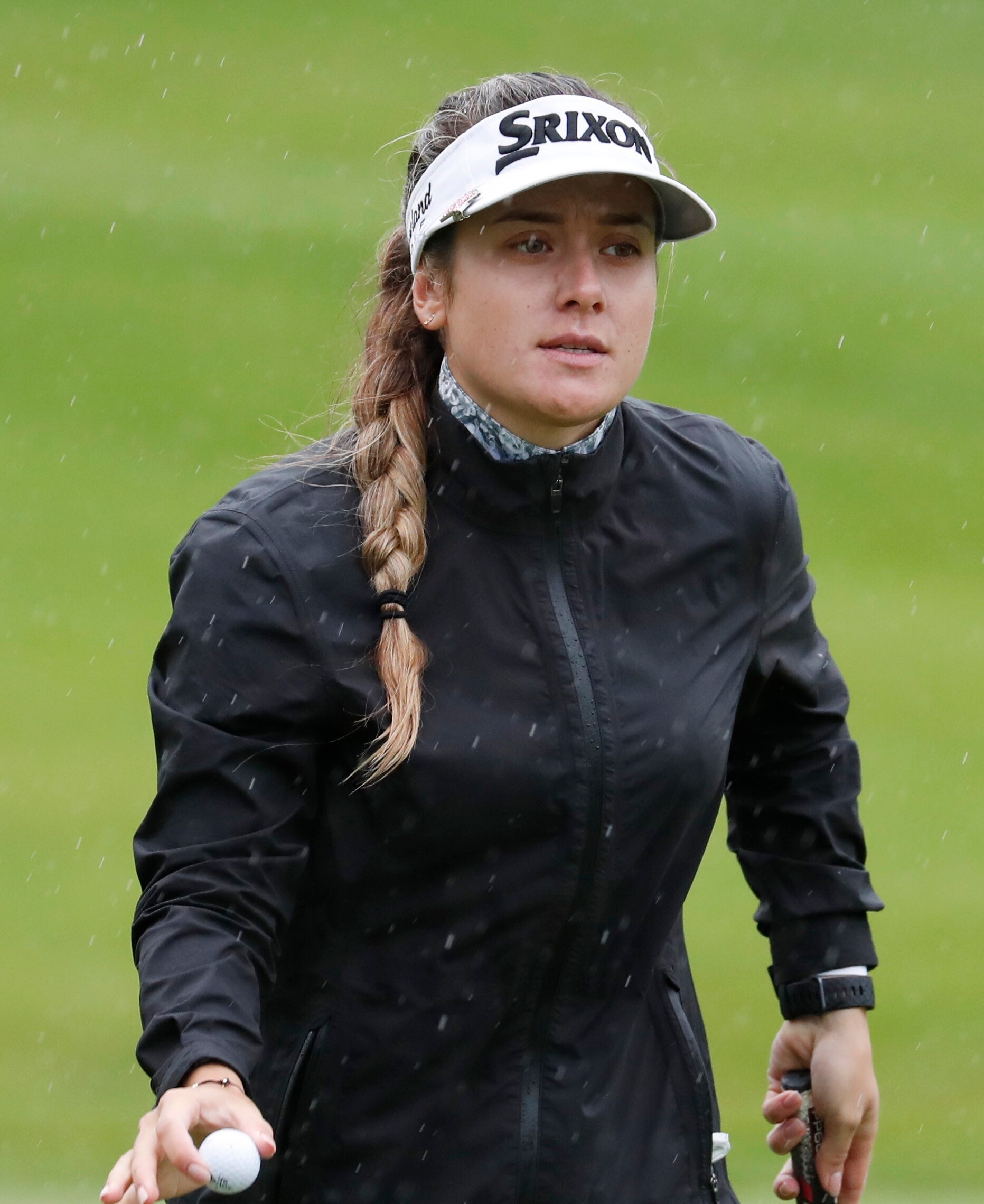 Hannah Green leads after first round of 2019 Women's PGA Championship

Hannah Green of Perth, Australia leads after the first round of the 2019 Women’s PGA Championship at the Hazeltine National Golf Course at Chaska, MN. In the third major of the 2019 season for women’s golf, Green had an 18 hole score of -4.

It was a solid day for Green, who is looking for her first career major title. She had four birdies and zero bogeys in the 18 hole stretch. Her birdies came on the third, seventh, 11th and 16th holes. Green’s first three birdies came on a par five. One could argue that Green also delivered the most impressive shot of the day as she shot the ball on the seventh hole from the bunker right into the cup.

In fact, Green is a very surprising leader, because she has not put up impressive results on the LPGA Tour during events in the United States. Her best result on American soil has been a 14th place at the 2019 Hugel-Air Premia Los Angeles Open.

Rain impacted play during the first round of action. More rain is expected throughout the weekend as precipitation is in the forecast on Friday, Saturday and Sunday. Television coverage continues on Friday on Golf Channel, then on Saturday and Sunday on NBC.