Lars Sullivan Out Of WWE For The Rest Of 2019 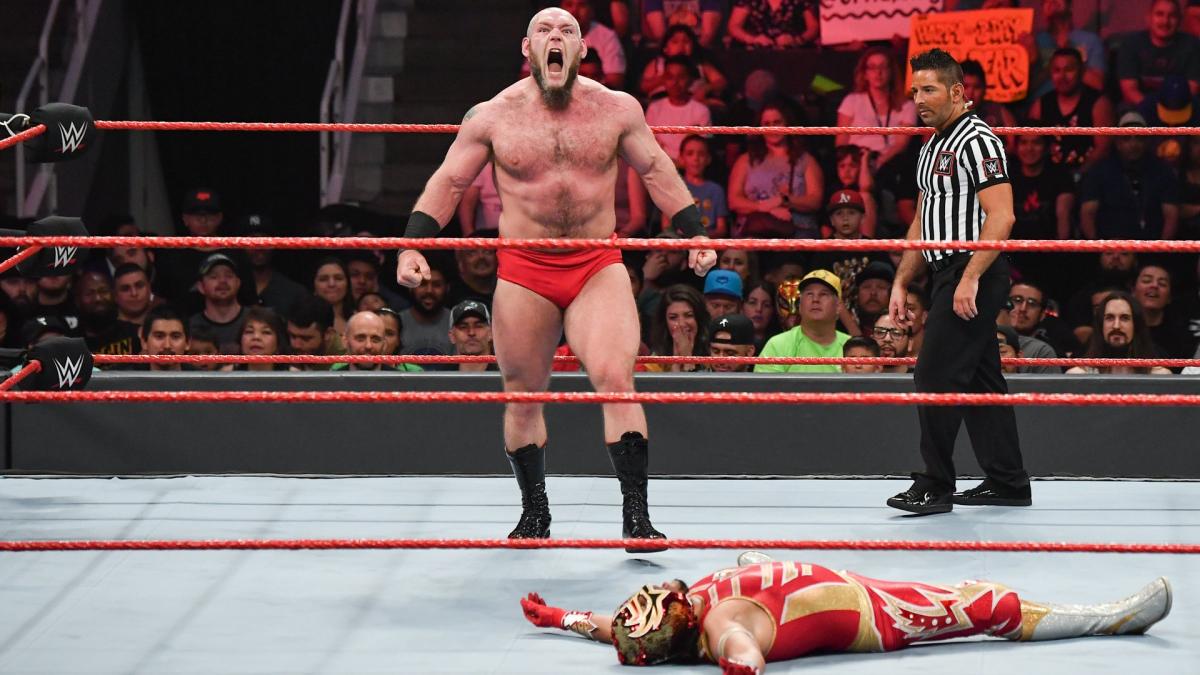 Lars Sullivan Out Of WWE For The Rest Of 2019

It will be a long time before Lars Sullivan competes in a WWE ring again.

According to Bleacher Report, Sullivan will miss at least the next six months with a knee injury, one that was found to be worse than originally expected.

It’s clear that WWE wants to make Sullivan a star, but for one reason or another, the big man’s push has been scaled back, some of which has been self-inflicted.

After a nearly unstoppable run in NXT, Sullivan was promoted to the main roster and seemed ready for a huge push. Then reports surfaced that he suffered a panic attack just prior to his debut and that may have thwarted a possible match with John Cena at WrestleMania 35.

Sullivan finally made his main roster debut by attacking legends on the roster such a Kurt Angle, Rey Mysterio and The Hardy Boyz. But just when it seemed like he had left the whole panic attack story behind him, reports began to surface of poor behavior on social media in his past, which led to a hefty fine from the company.

WWE definitely sees something in the big man, however, as many Superstars may have been released for that, even if it was in the past. He was then out into a feud with Lucha House Party, competing against them in a 3-on-1 handicap match at Super Show-Down in Saudi Arabia.

That match ended in disqualification but on the subsequent episode of Monday Night Raw, Sullivan defeated the three luchadors in a handicap match. That stands as the last time he’s been on television as he will spend the next several months rehabbing his injury.

Sullivan has already recovered from a lot during the early stages of his WWE career, but it’s fair to ask if he just isn’t ever going to be the guy WWE envisioned him being.