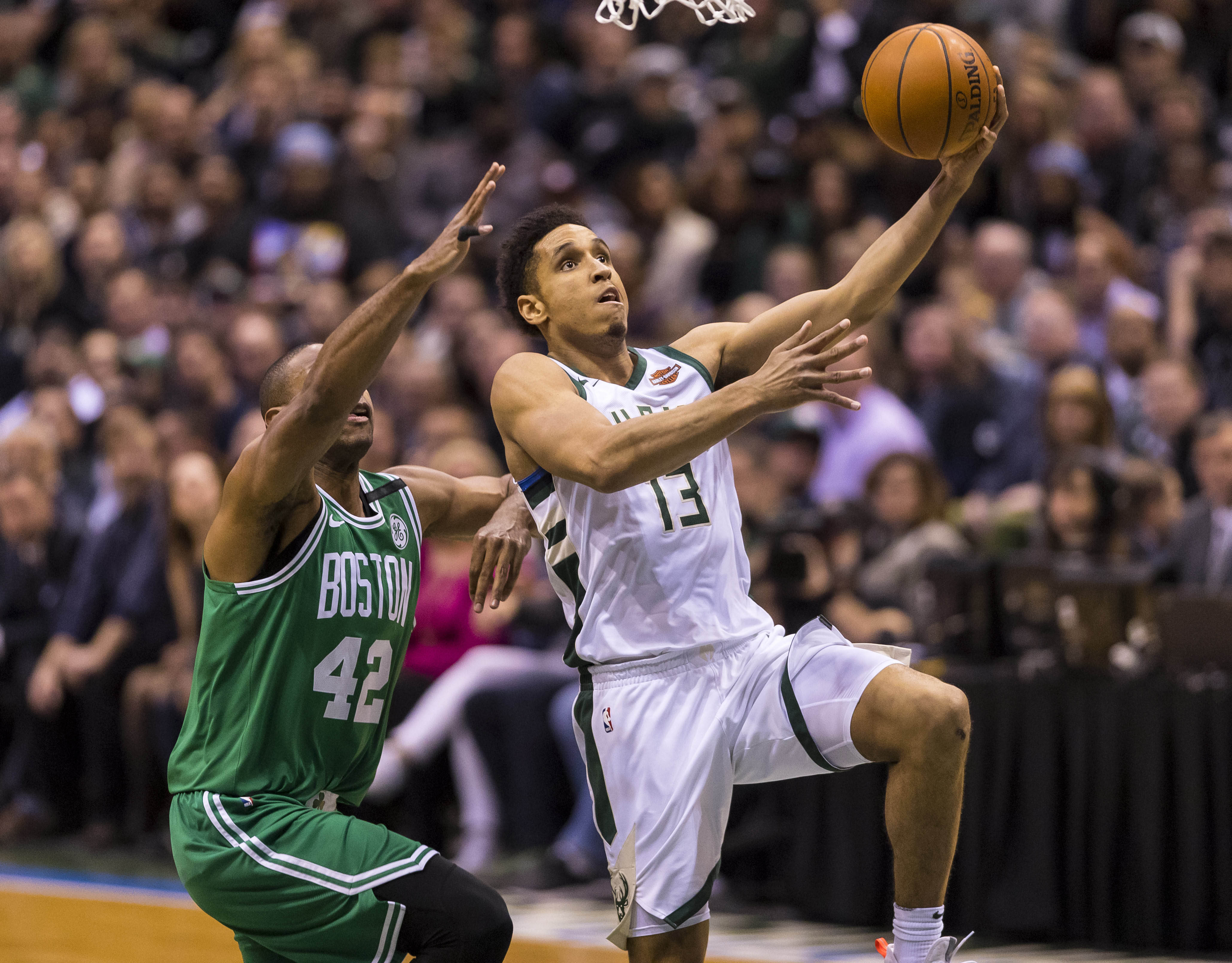 Despite NBA free agency still being 10 days away, the rumor mill is already heating up about where the top free agents could be playing at next season.

Among the teams who will be active in the NBA’s open market is the Philadelphia 76ers.

The Sixers, who finished this season with 51 wins and lost to the eventual NBA champions — Toronto Raptors in Game 7 of the Eastern Conference semifinals, will not only be looking to keep their key free agents (Jimmy Butler, Tobias Harris and J.J. Redick) but also upgrade their bench.

While Philadelphia would like to keep Butler and Harris around for the foreseeable future to make a run at an NBA championship. There is also a chance that one or both players could take their talents elsewhere.

If the latter of those two options were to happen, the Sixers reportedly have a solid backup plan.

According to Shams Charania of The Athletic, the Sixers along with the Houston Rockets, Dallas Mavericks, Los Angeles Lakers, and Los Angeles Clippers are all interested in signing free agent big man Al Horford.

Earlier this week, Horford reportedly declined his $30.1 million player option for the 2019-20 season with the Boston Celtics, in hopes of possibly signing a long-term contract.

However, to the surprise of many, the All-star center and his representation ended contract talks with the Celtics, according to Steve Bulpett of the Boston Herald.

ESPN’s Adrian Wojnarowski reported that the talks came to an end because of “too great of a gulf” between what the Celtics were willing to offer and what Horford wanted in a long-term deal.

Additionally, Marc Stein of the New York Times reported that there is a belief among front-office circles that Horford knows he has a four-year, $100 million-plus deal available to him, which led to talks with Boston breaking down.

Nevertheless, it would come as a surprise to see the Sixers break the bank for a 33-year-old center/forward.

While Horford has been a thorn in the Sixers’ side over the last two seasons,  they would be better off spending that money elsewhere.

Could you imagine the Sixers paying big money to a 35/36-year-old Horford? That would be a tough pill to swallow, especially if they do not reach the NBA Finals within the next two seasons.

Furthermore, another player who the Sixers are surprisingly interested in is Malcolm Brogdon per James Brenner of The Athletic.

“If both players leave, the Sixers would have plenty of money to make a run at the top free agents—Durant, Leonard, Kyrie Irving. But there doesn’t appear to be mutual interest on that front. They could also try to weaken a rival while strengthening their core by pursuing Middleton or Brogdon.

“Says [a Western Conference] exec: ‘I have heard that they have an interest in Brogdon. Offer him a big deal and put a little heat on Milwaukee. Play him as a wing. He’s a tough kid. He can defend. He’s resilient. Doesn’t need the ball in his hands. And he has great leadership qualities.'”

If the Sixers were to lose either player, Brogdon would be the perfect fit in the starting lineup. He can not only defend at a high level (108 DRtg per 100 possessions) but is an offensive threat from the perimeter.

That being said, if the Sixers were to sign Brogdon to a massive offer sheet, the Bucks would have a certain amount of days to match.

One could make the case that Milwaukee would match any offer that comes Brogdon’s way as they try to keep him and Khris Middleton, who is an unrestricted free agent, for the foreseeable future.

But we saw weirder things happen in free agency over the years, so always expect the unexpected.