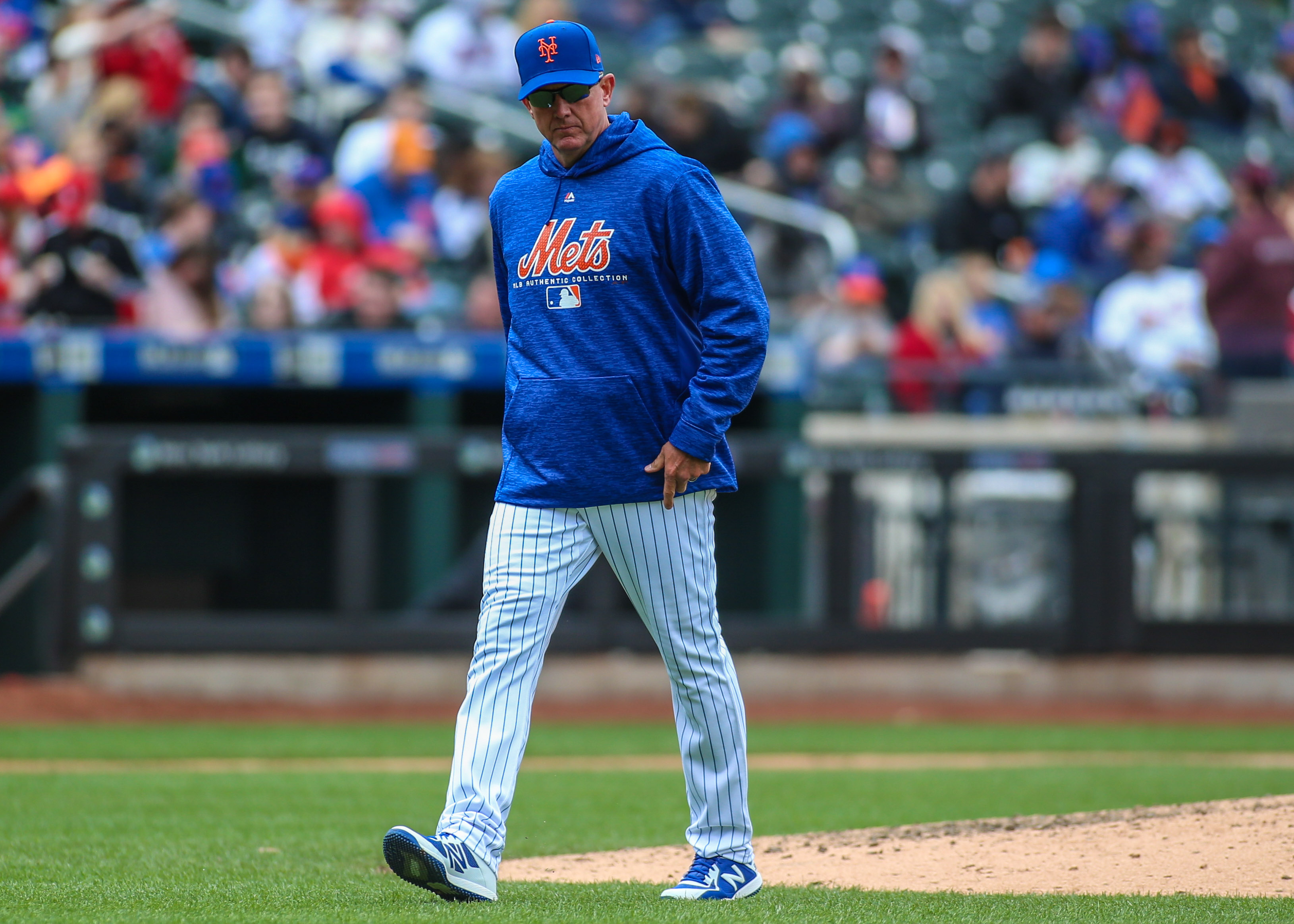 The first casualties of the New York Mets’ poor start have come from their coaching staff. Pitching coach Dave Eiland and bullpen coach Chuck Hernandez were dismissed today as part of a shakeup to the Mets’ coaching staff according to multiple media reports. Joel Sherman of the New York Post was the first to confirm both Eiland and Hernandez were fired.

Eiland had received a ton of credit for his work fixing Zack Wheeler a year ago, but Wheeler has regressed along with the rest of the pitching staff this season. The Mets enter today with a team ERA of 4.67, which is 20th in Major League Baseball, far below expectations for a team built on its pitching. The bullpen has been particularly bad, with its ERA of 5.38 ranking third worst in baseball, which also explains why Hernandez was let go.

General Manager Brodie Van Wagenen is expected to address the media at 5:00 p.m. to provide further explanation for the decision making process in these firings. There is no word yet who will replace either Eiland or Hernandez on Mickey Callaway’s coaching staff.

MLB Crackstreams Padres vs Brewers Live Streaming Reddit: The Brewers will be sending at him a revamped lineup headlined by (…)