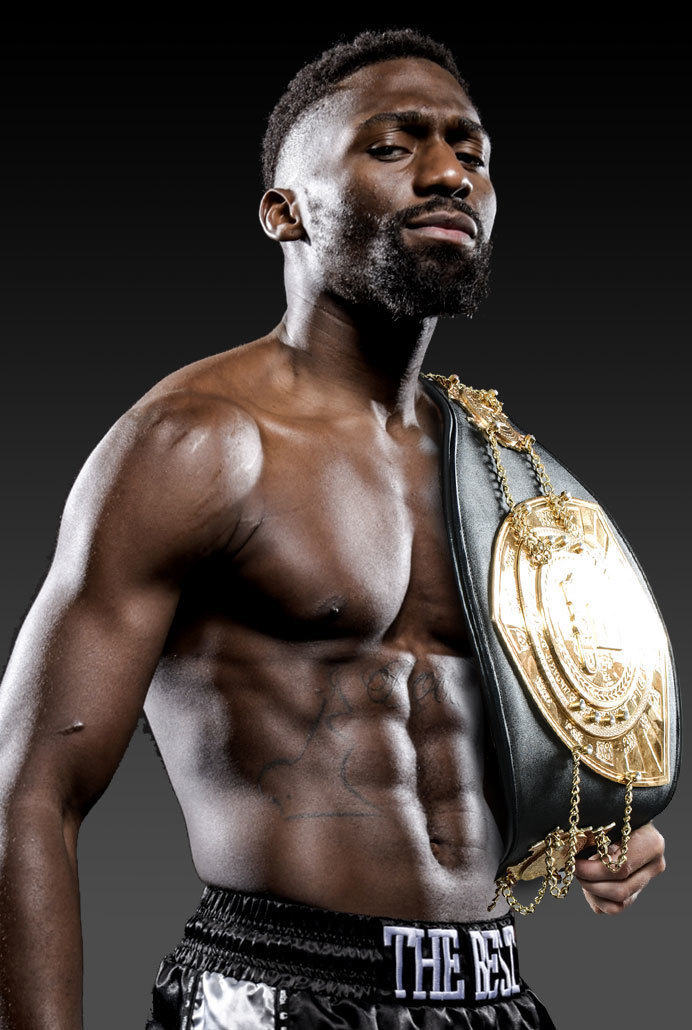 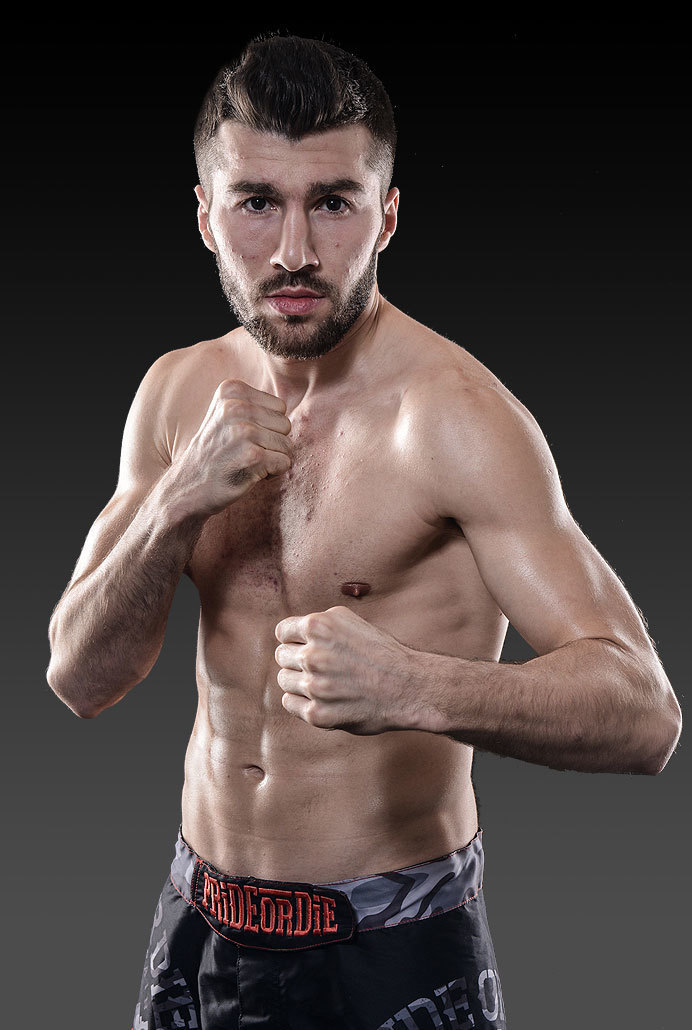 Luke Irwin: Simple story, here, as Nabiev handed Doumbe his last loss, March of last year at Glory 51. Doumced gets his chance to right that wrong in his first defense in his second reign. I think Nabiev keeps it close, but Doumbe does just enough to retain what is his. Doumbe via SD. 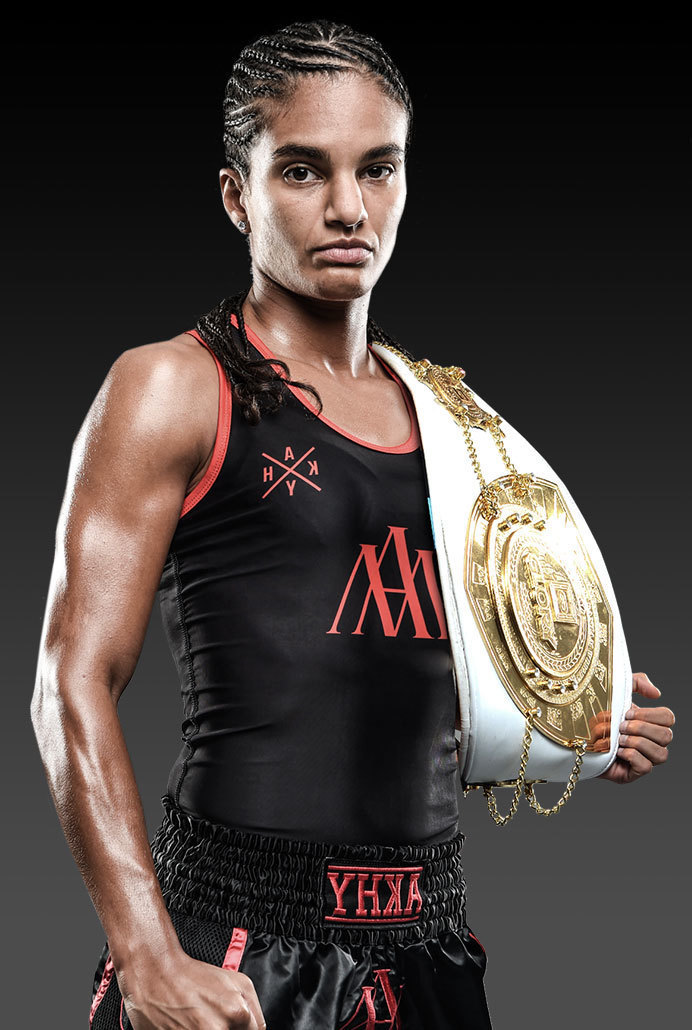 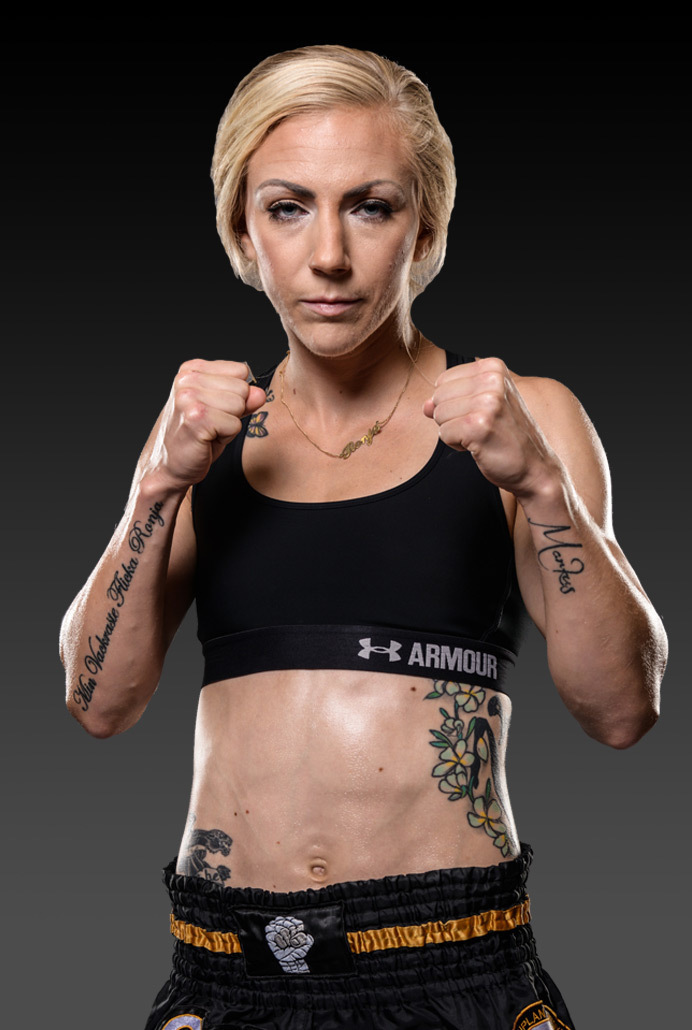 Luke: It’s nice to get a fresh face into the usual trilogy of Meksen, Tiffany van Soest, and Jady Menezes. That being said, Olofsson is a step below that triad, and we’re probably getting back on the marry-go-round after this bout. Meksen via UD. 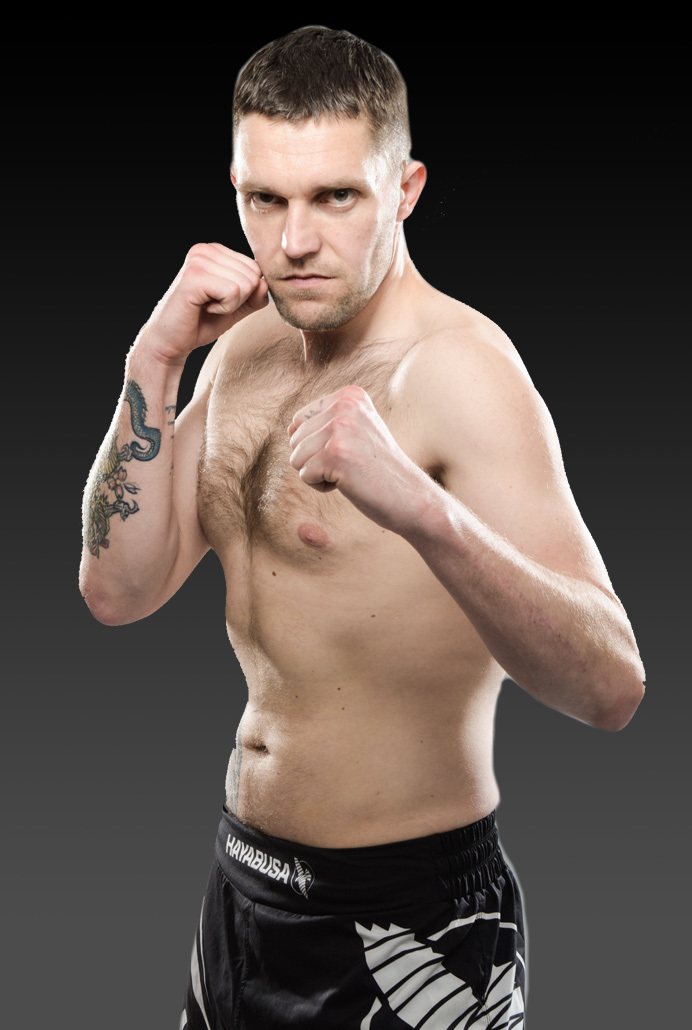 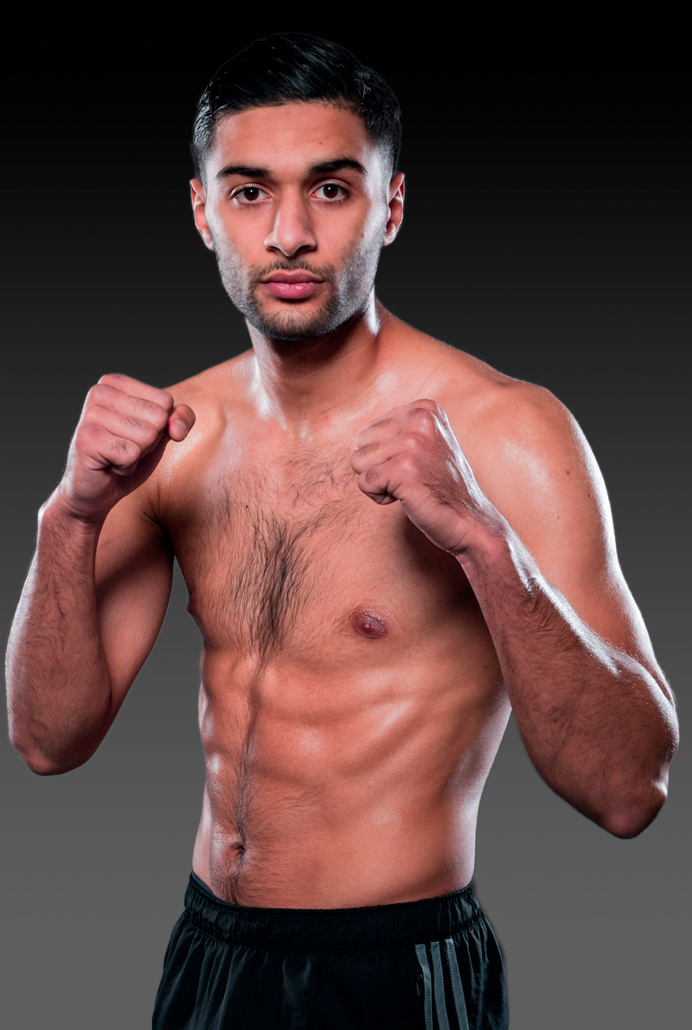 Luke: The 23-year-old Mezouari debuted in Glory in December with a huge bang, knocking out Miles Simson with a booming kick. However, his bread-and-butter is bodywork, which I absolute adore, and Hadfield will be fodder. Mezouari via R2 TKO. 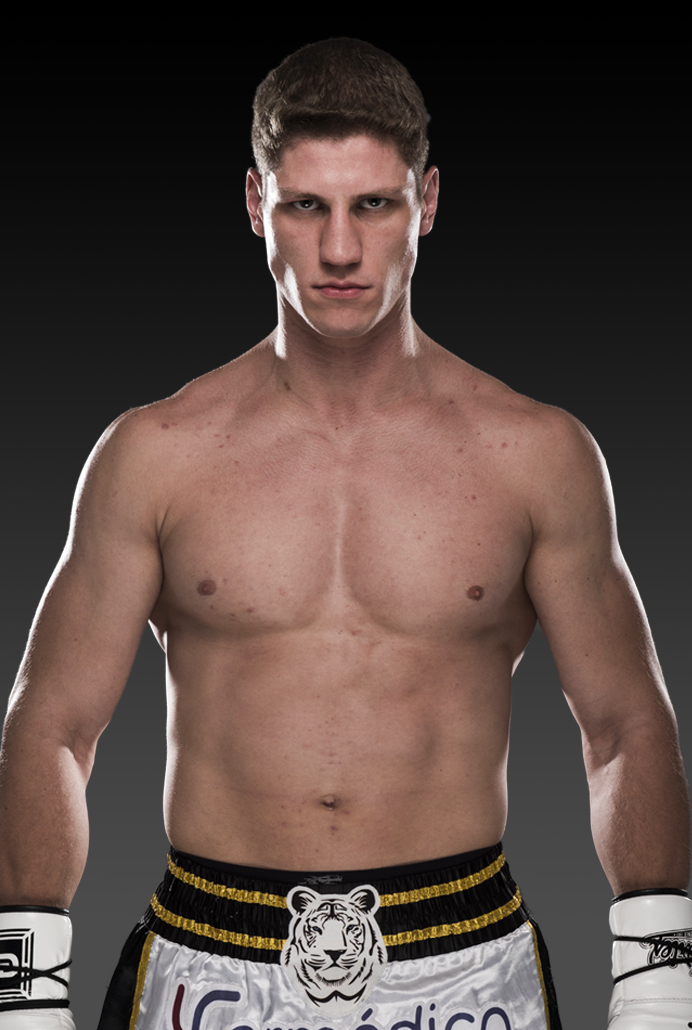 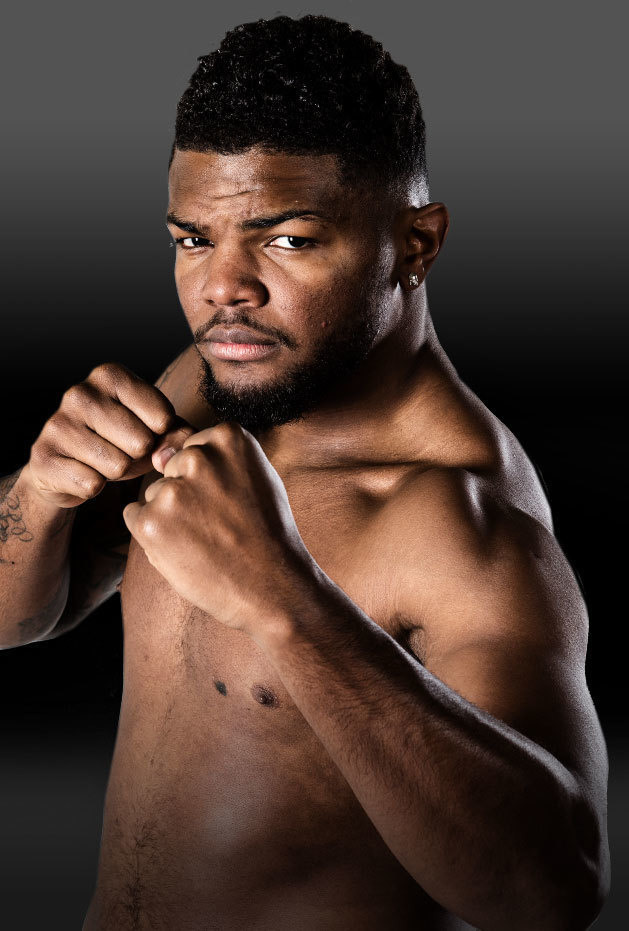 Luke: Micheletti is a late-notice replacement to the main card after Stephane Susperregui was pulled with the measles, much to Jessica Biel’s delight, probably, so Micheletti gets a big jump in opponent in Tavares. Tavares had an underwhelming return to Glory in his last bout and will look to rebound. Tavares via UD.