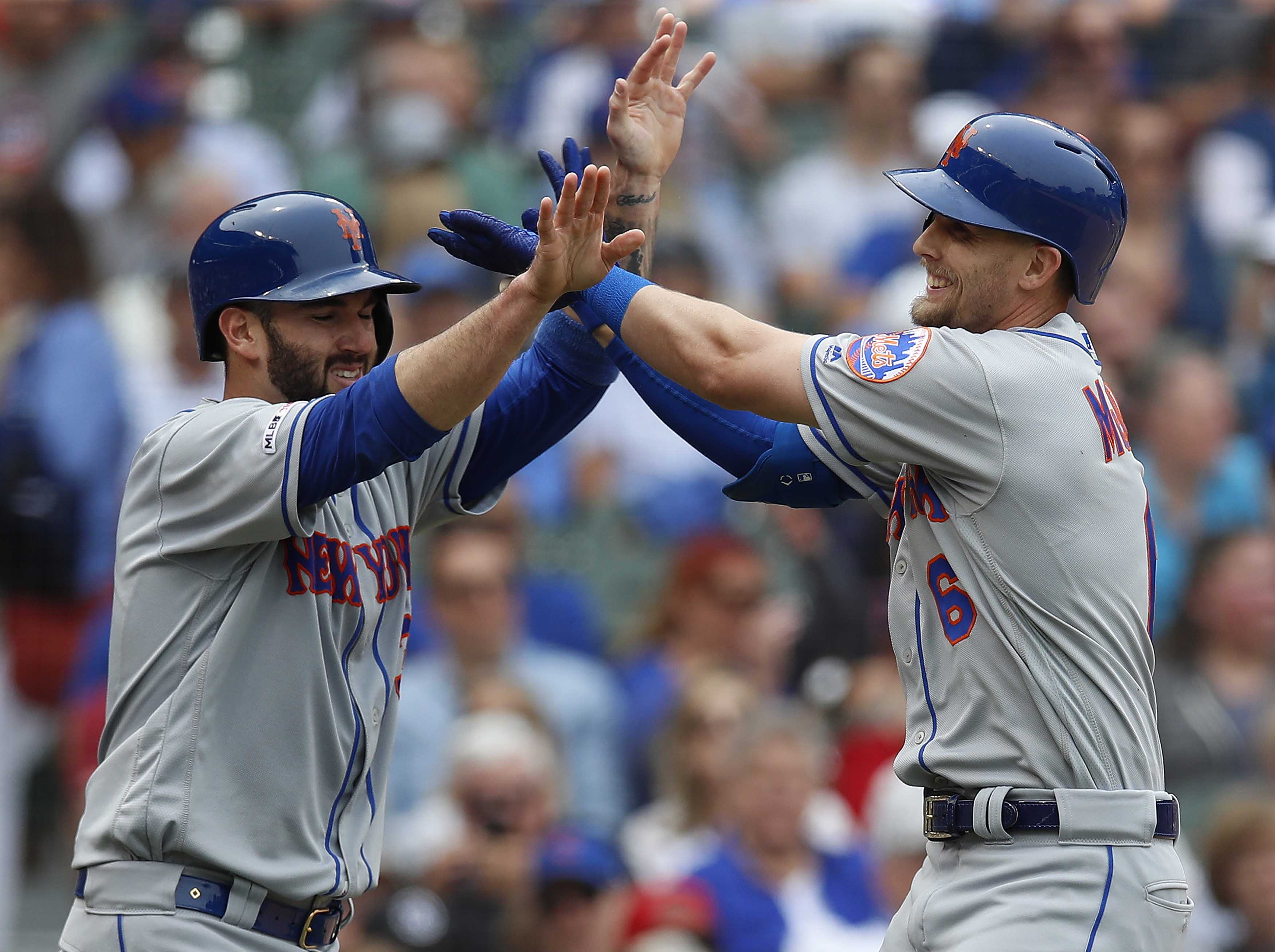 I’ve had this thought about Jeff McNeil for a while now. But it really became crystal clear during today’s 5-4 victory at Wrigley.

McNeil had a two run homer to make it 3-2 after the Mets were demoralized by a Yu Darvish RBI hit to give the Cubs the lead. McNeil also drove in the winning run in the seventh off a decent pitch from Mike Montgomery. He also made a good catch in right field by the ivy, a position unfamiliar to him. And finally in the 8th, he showed good instincts in left field on a single that dropped in front of him as he was able to catch Anthony Rizzo stranded between second and third which proved to be the final key pivot point in the game.

Jeff McNeil is what we envision Daniel Murphy to be on his best day. The view of Daniel Murphy without warts, which is what some Mets fans believe to be reality, that’s McNeil. Every day. Idealism becomes reality.

The Mets needed this win, as they need all wins. They got contributions from Michael Conforto (home run), Brooks Pounders (one and a third scoreless innings for his first Mets win), Seth Lugo (two efficient scoreless innings) and Edwin Diaz (a save against the bottom of the order to get his confidence back.) But it was McNeil whose star shined brightest today, as it does for a lot of days. It brings us back to a vision which mainly existed in our minds.